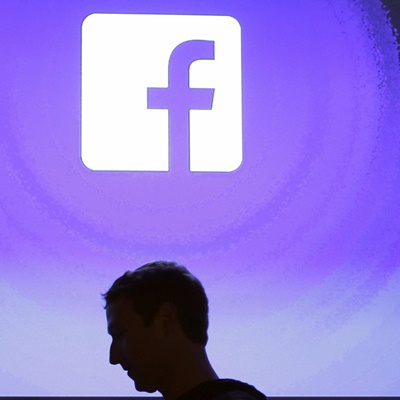 Next post
Sex and the Second Amendment on College Campuses 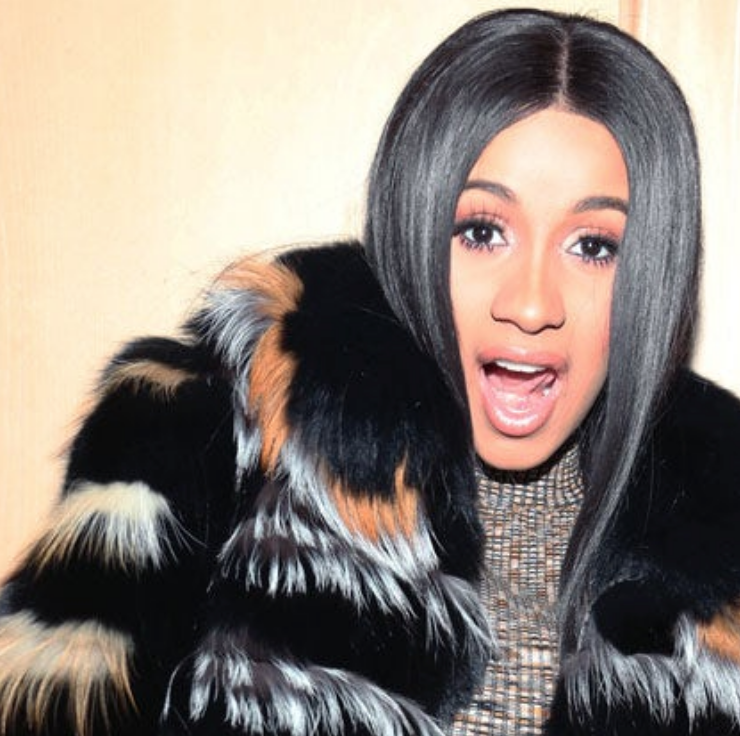 Native New Yorker, Cardi B, is a rapper in her mid-twenties. She’s got a career that is gaining a ton of traction; I hear her often on the radio in my Uber rides. But over the past few days, she has caused a stir in pop culture spheres because she has announced not only that she is pregnant, but that she purposefully chose not to have an abortion.

The rapper revealed that she was pregnant on SNL this past weekend. Since then, she’s been vocal about her experiences in terms of mentally processing and approaching the pregnancy.

Granted, Cardi B has said that she did “kinda” consider abortion, but ultimately decided that she would keep the baby because she didn’t want to deal with abortion and any regret that might be associated with it.

That is an amazing statement to make, especially considering that Cardi B, just like other female rappers and singers, is a role model to young women and girls who listen to her music. Maybe she didn’t even mean to do it, but Cardi B essentially told this huge audience of young women that abortion can be a difficult, burdensome, and emotionally injurious ordeal. Good on Cardi B for that.

But the much more valuable sentiment uttered by Cardi B had to do with a popular pro-life talking point: the fact that having a baby will not necessarily derail one’s career and that a woman actually can have both a career and children. I was very happy to see Cardi B basically say as much when she recalled her experience with women who told her that her pregnancy heralded the end of her career:

What was sad was that, apparently, many women reached out to Cardi B with the idea that, if she kept her baby, her career would be over. Why they would think such a thing in the first place is insane (look at Beyonce, or Adele, or P!nk, or any other high profile musician who successfully juggles the duel roles of parent and performer). Having that thought as a knee-jerk reaction to Cardi B’s news of pregnancy is indicative of a culture that thinks of abortion as a convenient way out of a difficult consequence. And that’s really, really sad.

If we want to drastically reduce the number of abortions in America, we must change the way abortion is perceived in America. Women need to see abortion for what it is– a source of pain and a symptom of cultural brokenness. Furthermore, women need to understand that they can have a child and a career. Cardi B’s response to her pregnancy critics has, to an extent, reinforced such ideas.

One thing Cardi B said that was not as helpful, however, was this:

“I’m gonna say this in the most humblest way, I’m a millionaire. I’m established … The industry is never promised, but I know that if I make the right money move, I’m gonna always have money”

“I’m a grown woman. I’m 25-years-old. I’m gonna say this in the most humblest way: I’m a shmillionaire, you know what I’m saying? And I’m prepared for this.”

Of course, this is all true. Cardi B is rich and successful, and in terms of financial security, she is well-prepared to have a baby. But her saying that she is prepared for the pregnancy because she has enough money implies (perhaps unintentionally) that impoverished pregnant women are justified in terminating their pregnancies because they don’t have ample resources. In reality, though, lack of resources is not a good reason to abort. Pregnancy resources can be found relatively easily, but healing is very difficult to find, and the relief from regret may never be found.

All in all, though, Cardi B’s response to her pregnancy (and critics of it) has been a net positive for the pro-life cause. I wish Cardi B a healthy and happy pregnancy and I think she’ll be a good mom. Her upbeat and can-do attitude toward parenting suggests as much.