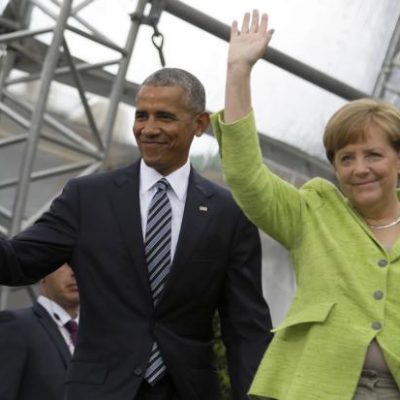 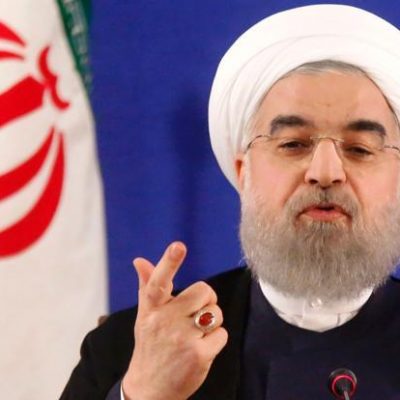 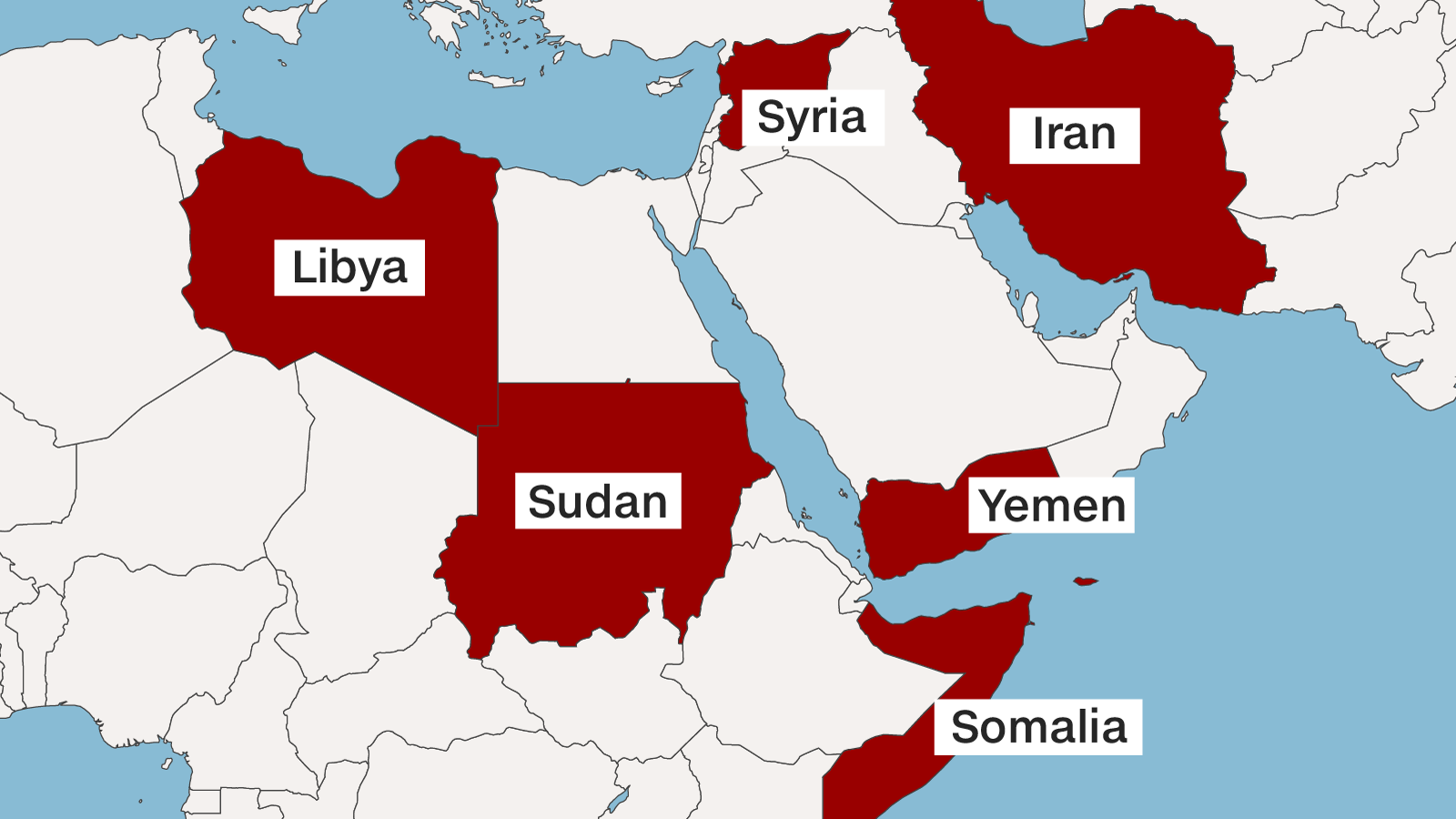 Well, the 4th Circuit Court of Appeals issued their ruling about President Trump’s Executive Order 13769. You know, that EO that called for a 90-day halt of people coming from countries that are hotbeds of terrorism so the vetting process can be managed better? Yes, that one. The court heard arguments on the case two weeks ago.

You can read the entire ruling here. Let’s take a look at some of the highlights, shall we? According to the 4th Circuit, the text of the EO is super duper vague on national security but is DRIPPING with religious intolerance, animus, and discrimination.

4th Circuit: "Congress granted the President broad power to deny
entry to aliens, but that power is not absolute." https://t.co/5fOLxDe5MN pic.twitter.com/v0Rfl33UHG

I’d say it’s a sure bet that Judge Gregory and the rest of the 4th Circuit are NOT fans of President Trump. 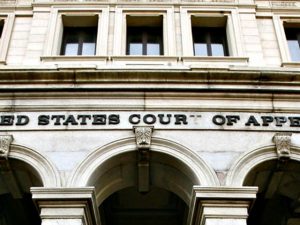 Moreover, their ruling shows they believe that this was a Muslim ban rather than a travel ban, and that Islam in all forms is nice, sweet, pretty, and chock full of rainbows and unicorns.

Oh, but that’s not all. Nope, in their opinion, these learned and supposedly objective judges, cited ‘things Trump, Guiliani, Katrina Pierson, and others said’ as part of their reasoning to uphold the ban! In other words, the 4th Circuit’s ruling WASN’T made on the merits of the law. Instead they ruled on what a candidate and campaign surrogates said on the campaign trail!

Aren’t judges supposed to be neutral and rule ONLY on the law? Why yes, yes they are! Did the 4th Circuit do so? Why no, they did not.

A quick reminder of the countries that were named in the Executive Order. 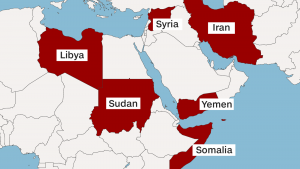 While those on the 4th Circuit cannot and should not use what is in the news to decide their case, one thing I will point out. Currently EIGHT people are under arrest for the terrorist attack at the Manchester Arena. The terrorist, his two brothers, and his father are among those nine. Wanna guess what country they are from, had been visiting, and were living in? Ding!! If you guessed Libya you are right on the money!

Three judges dissented from the majority.

Opening the door to the use of campaign statements to inform the text of later executive orders has no rational limit. If a court, dredging through the myriad remarks of a campaign, fails to find material to produce the desired outcome, what stops it from probing deeper to find statements from a previous campaign, or from a previous business conference, or from college?…

Exactly. They put politics above the law, and they are wrong. This ban was NOT a Muslim ban, it was a TRAVEL ban. But the liberals and far too many judges don’t seem to care about that. This is a definitive issue of national security, but they’d rather we apologize for being big ole meanies and just let terrorists do their thing.

Yeah, no. I’m not willing to play those odds, nor should anyone else. With this ruling they’ve opened a Pandora’s box that they, and all of us, are going to wish they’d never touched. We can only hope that the Supreme Court, which is likely the next stop for the Administration regarding this case, will close that particular box before more damage is done.