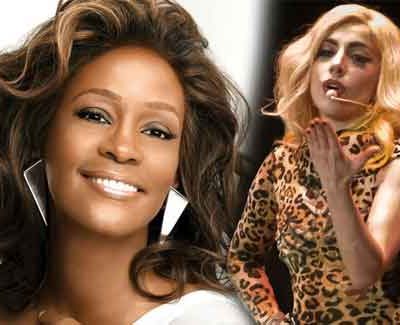 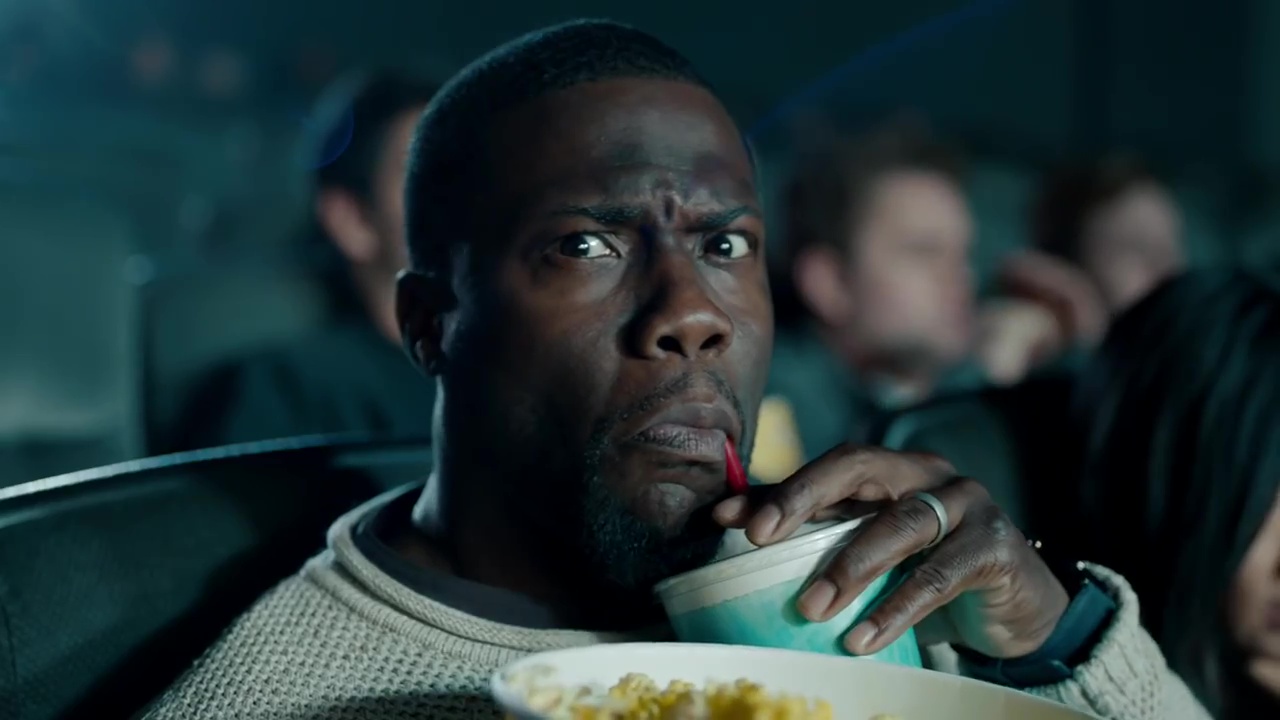 The National Abortion Rights Action League just cannot relax and enjoy the Super Bowl. No, these pro-abortion harpies have appointed themselves judge of every commercial during the game as to deem it worthy of their über-feminist views.

Here are some of their picks of their most-hated commercials from the first half of the game, which they hash tagged #NotBuyingIt on their Twitter feed.

First off, the Doritos commercial.

Kind of creepy, but typical of Doritos commercial humor. However, here’s what the NARAL nags have to say:

“Humanizing” fetuses? What do they think resides in the human womb prior to birth — puppy-monkey-baby? And as far as moms being “uptight” — well, yeah! I’ve been in the delivery room twice giving birth to my children, and of course women are uptight in that situation. But then again, we’re talking about NARAL women tweeting this, and they’ve all probably aborted their children, so what would they know about being in a delivery room?

Right. Because babies are horrid icky things that should be in no grown woman’s life ever. And especially not in her womb.

They also got upset about the Snickers commercial with Willem Dafoe in drag, hilariously imitating the classic Marilyn Monroe city grate scene.

.@SNICKERS, what was up w that commercial? Transphobic & implies women OK w being objectified as long as they have snacks #NotBuyingIt #SB50

Transphobic? Oh, wait, these are feminists from NARAL. Everything is about sexual victimhood to them. Never mind. Consider the source.

Finally, my personal favorite: the Hyundai First Date commercial, with Kevin Hart. Seriously, I’ve posted this on Facebook and have been playing it over and over since I first saw it about two days ago, laughing each time.

Hey, @Hyundai – taking away your daughter's autonomy and stalking her on a date isn't funny. #NotBuyingIt #SB50

Taking away the daughter’s autonomy? Like, maybe, a loving dad preventing her from engaging in sexual activity where she might be used and discarded by an uncaring boyfriend? Or, perhaps result in a pregnancy? Oh, but NARAL would be more than happy to help her out with that predicament of course — by directing her to the nearest abortion clinic. Dutiful dads just might affect future business.

There’s a song I heard when I was in college that went, “Every party has a pooper, that’s why we invited you.” So at the biggest sports party of the year — the Super Bowl — NARAL stepped up to fill in as the pooper. Except no one invited them. Go home, NARAL. You’re drunk on your twisted feminist rage.