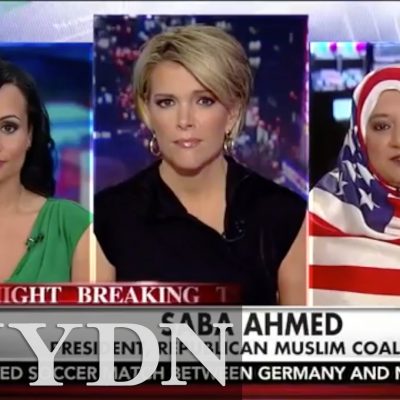 Next post
Violence and Terrorism: An Open Line of Communication Between Parents and Kids 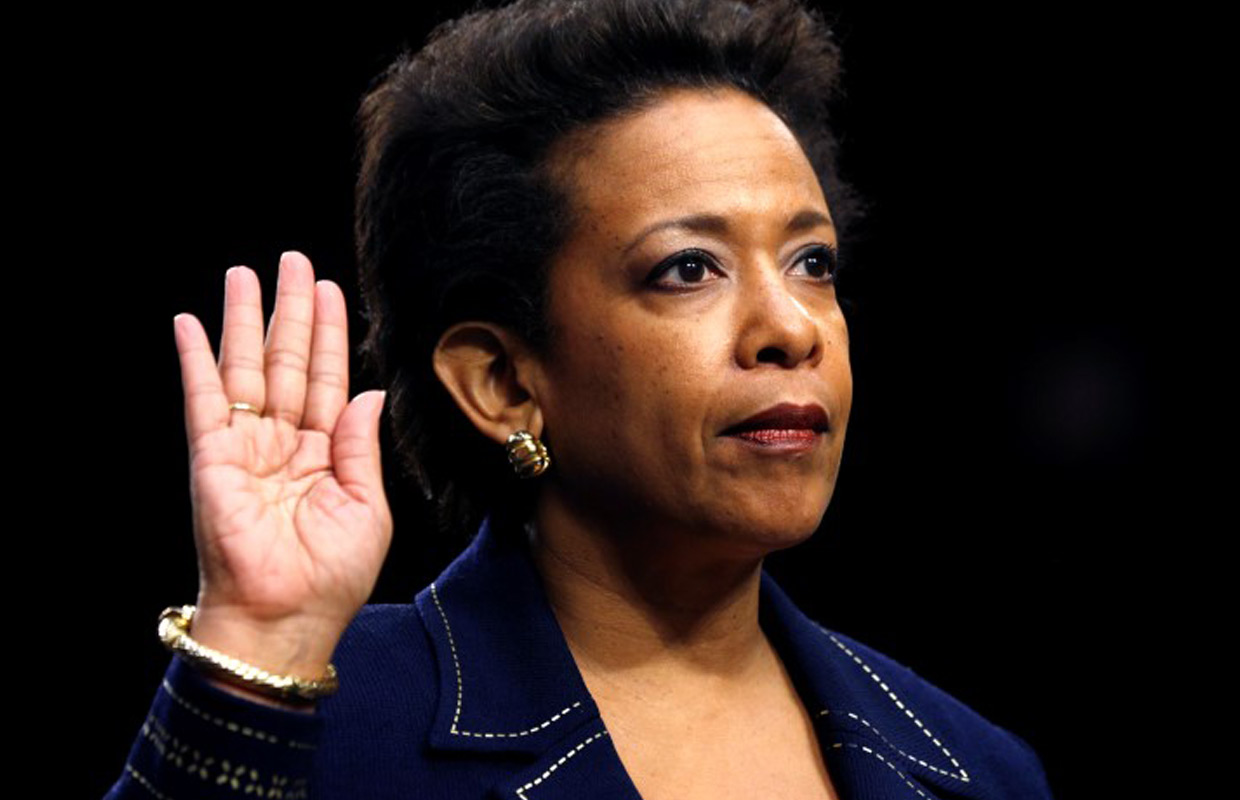 It has been three days since the San Bernardino terrorist attack that killed 14 people and injured 21.

You might be wondering then, what is high priority on the action list for our Attorney General, the top law enforcement officer in the United States? What has the old gal got up her sleeve for these miscreants? Well, according to the top articles popping up on Google, Loretta Lynch has pledged to prosecute . . . wait for it . . . anti-Muslim hate speech. Thank goodness! I was afraid our government was just going to ignore offensive rhetoric!

It’s true, our fearless AG wants everyone to know what her greatest fear is:

Speaking to the audience at the Muslim Advocates‘ 10th anniversary dinner Thursday, Lynch said her “greatest fear” is the “incredibly disturbing rise of anti-Muslim rhetoric” in America and vowed to prosecute any guilty of what she deemed violence-inspiring speech.

“The fear that you have just mentioned is in fact my greatest fear as a prosecutor, as someone who is sworn to the protection of all of the American people, which is that the rhetoric will be accompanied by acts of violence,” she said.

“Now obviously this is a country that is based on free speech, but when it edges towards violence, when we see the potential for someone lifting that mantle of anti-Muslim rhetoric—or, as we saw after 9/11, violence directed at individuals who may not even be Muslims but perceived to be Muslims, and they will suffer just as much—when we see that we will take action,” said Lynch.

So glad our leaders aren’t taking their eye off the ball. No, they will be looking at the edge of when speech inspires violence. I wonder if that includes reporting suspicious activities of your Arabic named brown skinned neighbors? Small details, I’m sure they will sort it out fairly.

The other important top case Lynch is working on is charging more FIFA officials with corruption. Once again, I’m comforted that our government is taking seriously the underhanded greediness of those terrible soccer authorities. We can only dream of a world where soccer can be held to the highest standards as a model for all professional sports!

The tough talk from Lynch directed toward the FIFA defendants is inspiring:

“The message from this announcement should be clear to every culpable individual who remains in the shadows, hoping to evade our investigation,” said Lynch, who promised that the investigation will continue. “You will not wait us out. You will not escape our focus.”

Ah, too bad that tough talk doesn’t extend to jihadists, but maybe this is enough to scare them into putting down their guns and pipe bombs and remote controlled toy cars strapped with IEDs:

I am literally glorified by the message. What bravery and courage! Terrorism in America is not who we are! I am so relieved she cleared that up.

And there is further reassurance in her message – consistency: Democrats never stray from the script. Or let a crisis go to waste. Yesterday AG Lynch reiterated Rahm Emanuel’s prescient quip:

“We’re at the point where these issues have come together really like never before in law enforcement thought and in our nation’s history and it gives us a wonderful opportunity and a wonderful moment to really make significant change,” said Lynch.

I completely agree. What a great time this is to make a change. It cannot come soon enough.