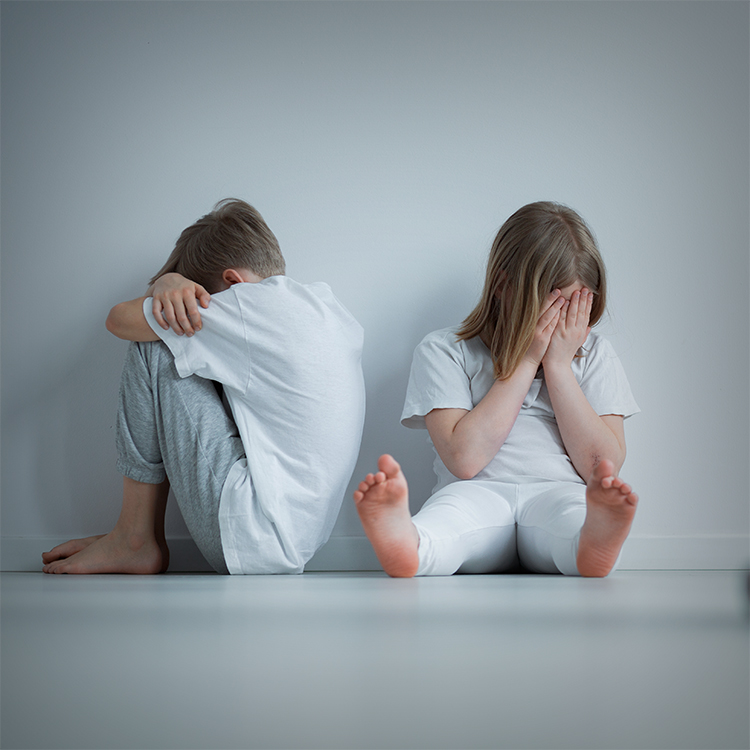 As Florida prepared to pass the “Parental Rights in Education Bill”, the Left went apoplectic. Their anti-DeSantis talking points included the tidy mendacious meme of Don’t Say Gay. The #OkGroomer response caught they by surprise.

But the Left doesn’t stay stunned for long. Even the Left’s Vichy Auxiliary leaped to the fore to declare the word groomer out-of-bounds when talking about teaching six-year olds about sex changes and puberty blockers.

Contra French, drag queen story hours are not all that small. The nonprofit DQSH, started in 2015 in San Francisco by Michelle Tea and the queer literary arts organization Radar Productions, is a “global phenomenon” with chapters around the world. In the United States, its 35 chapters hold events regularly at public libraries in thirteen states and Washington, D.C. And they draw large crowds—127 signed up for the Sacramento public library’s last story hour in August; 275 attended a story hour in Evansville, Indiana, in February; 500 turned up for one in Brentwood, California; 200 showed up for one in Albany last August.

Moreover, the group has expansive aims. “We are trying to groom the next generation,” one participating drag queen stated. Events involve drag queens asking children, “Who wants to be a drag queen when they grow up?”

Nope, no grooming there. Nothing to see.

But there is plenty to see, including the flailing, gnashing of teeth and rending of garments over parents getting hip to the Leftwing indoctrination that passes as “education”. The latest grooming gubmint skool episode is out of Colorado (hatip: David Thompson)

A Colorado mom explains how her middle school child was invited to join a secret GSA club where the teacher spoke about gender and sexuality while urging students to hide information from their parents. pic.twitter.com/1zMegyyBeg

Yes, you’re hearing correctly. This woman’s 12 year-old daughter was tricked into attending a Genders and Sexualities Alliance after-school activity (thinking it was an art club). A meeting with an invited adult who immediately instructed the kids they were never to talk about what goes on in this group outside of the group and several times told them that parents aren’t safe and it was ok to lie to parents about where they were and what they were doing. This stranger adult also handed them contact information (to be kept secret, of course) and invited the kids to also participate in other meetings that would include other adults.

The above are all the classic, well-documented tactics of a groomer. Isolate the vulnerable, making them feel special, tell them the groomer has all the answers, and tell them their parents/family/friends don’t really care for them or will harm them if they find out about what they’re doing.

But this anti-family, anti-science cultism is so pervasive that the teacher, principal and even the school board for this family attacked mom when she objected. The full video is gobsmacking.

The politically well-connected groomer told this 12 year-old girl that if she was not 100% comfortable in her female body, then she is transgender.

Twelve years old. Excuse me, but are there any 12 year-olds who are comfortable with their bodies? That universal discomfort is called puberty. Personally, I was five-foot nothing on my eleventh birthday and five-foot-seven on my twelfth. I absolutely felt weird with this new alien body that had so changed on me. Junior High is rarely a happy memory for anyone who survives it. Yet the vast, vast majority of us go on to lead healthy lives in bodies we’ve made peace with. It is sinister to insist on permanently maiming children who are not 100% comfortable with puberty.

Grooming — for sexual or racial exploitation — is new math of this generation. This is a cult. Act accordingly.

And continue to use the term. 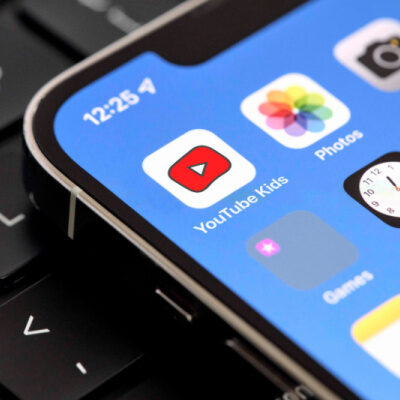 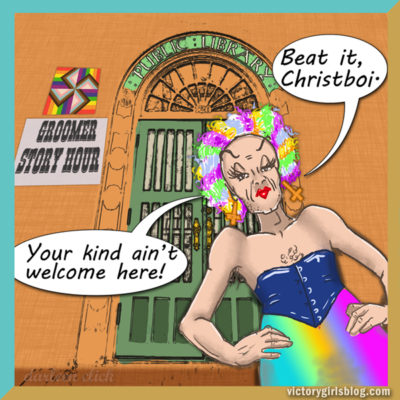