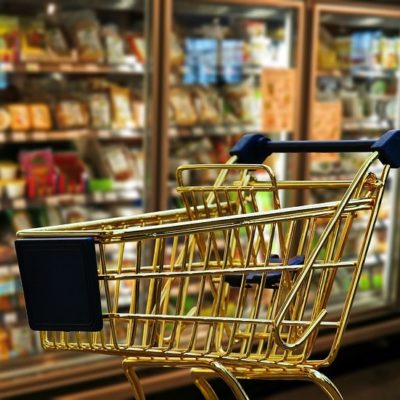 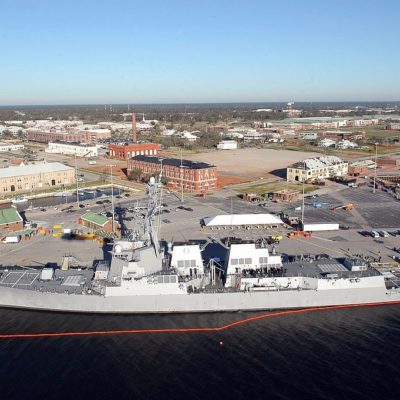 Next post
Pensacola: Don't Call It Terrorism Yet, Says The New York Times 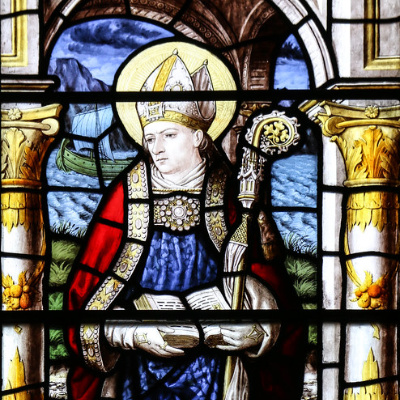 In 1944, the 28th Infantry Division, 112th Regiment of the Pennsylvania National Guard had taken casualties and were exhausted from the Battle of Huertgen Forest on the Western Front in Germany. The GIs were sent to Wiltz, Luxembourg for rest and recuperation. There the story of the American Saint Nicholas played out.

Before I start to tell you this story, I want to make note of a few things. I am an Army Mom. My son deployed to Afghanistan for ten months. He suspended his mobile phone account for the duration, but we talked by phone, at least once a month. When my son was not outside of the fence (wire), he had access to movies, games and a place to work out. In a lot of forums that I am a part of, the mothers (particularly) whine about not hearing from their children all the time or not getting a Facetime.

I think its helpful for all of us to remember that, before the Global War on Terror (GWOT), communications with loved ones in a war zone was near zero. Not only was it difficult for them to get communications to us. They didn’t get communications from us. They were suffering the privations of war, missing the comforts of home, and in foreign countries. Their loneliness and fear had to be overwhelming. Yet, the GI’s of the 112th Regiment, PNG gave what they had to let children have a Christmas for the first time in years.

The story of the GIs and the American Saint Nicholas is a story that every one of us should know and treasure.

The soldiers of the 112th Regiment get to Wiltz and find devastation. The people had very little. There were no men in town. The men had either been sent to Concentration Camps or forced to serve in the German Army. Men and women were murdered in the town square. This was life under German occupation. Even with the Nazis no longer occupying the town, there was no joy.

The following part of the story comes from the World War II Foundation:

A few days before Thanksgiving Corporal Harry Stutz told his buddy, Corporal Richard Brookins, “I think we should give this town a Christmas party, A St. Nicholas Day. For hundreds of years here in Wiltz, they had a celebration on the fifth of December, the eve of St. Nicholas Day. A man dressed as St. Nick paraded through the town and gave candy to the kids. Kids here haven’t celebrated St. Nicholas Day for nearly five years because of the war. Some of them have never seen St. Nick at all.”

The soldiers pooled the chocolate and candy from their C-rations. The field kitchen made donuts. The local priest allowed the soldiers to borrow his own vestments for “Saint Nicholas”. And Corporal Stutz talked Corporal Brookins into portraying Saint Nicholas because he was tall like the priest, Father Wolffe. On the afternoon of December 5, 1944, Richard (Dick) Brookins was dressed up like St. Nick and two village children were dressed as angels to accompany him.

Back to the Foundation narrative:

St. Nicholas sat with his angels in the back of a jeep, ready to go to the town square. Father Wolffe made the sign of the cross over them, giving a blessing, “May God and the spirit of Saint Nicolas be with you.”

Women and children lined the streets—the only men present were men from the 28th Division. A soldier played the guitar while children sang and danced. When they saw Saint Nicolas, everyone cheered.

Children’s faces glowed with excitement and joy. The new American St. Nicolas spoke to each child in German, asking their names and offering treats. Walking about as bishop, he made the sign of the cross, blessing children as he passed. After about 40 minutes, the entourage climbed back in the jeep to drive up to the castle, where more children waited.

Saint Nicholas blessed the children at the castle, then, with his angels carrying his train, he was escorted to a large chair inside the castle. Christmas Committee GIs were at tables, handing out treats, while the nuns served hot chocolate made from the soldiers’ melted chocolate bars.

Everyone settled down and songs, dances and skits entertained and honored Saint Nicolas. Next, children lined up to talk to St. Nicholas, sit on his knee and tell him what they wanted for St. Nicolas Day. St. Nicholas nodded wisely, repeated some words such that anyone would think he really understood. He kissed children on the cheek or forehead or patted them on the head, before turning to the next child.

Unbelievably, there is actual video from that day. Make sure you watch to the end.

Did you see the color part at the end? In 1977, the country of Luxembourg, invited Dick Brookins and his family back to recreate the celebration that the GIs made for the people in 1944. The town of Wiltz never forgot. The American Saint Nick is remembered every year.

“Saint Nicholas” by Lawrence OP is licensed under CC BY-NC-ND 2.0