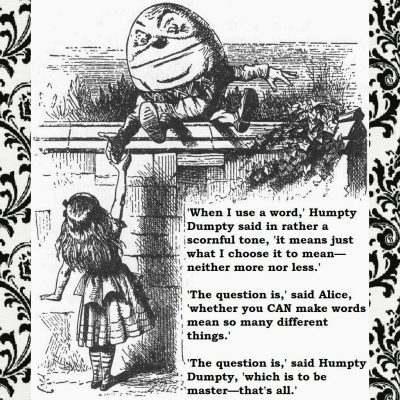 Previous post
TERF Wars: When Men Dictate What It Is to BE a Woman 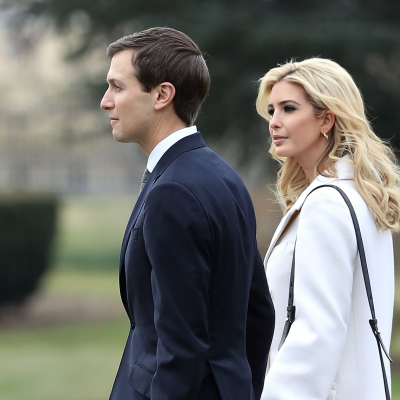 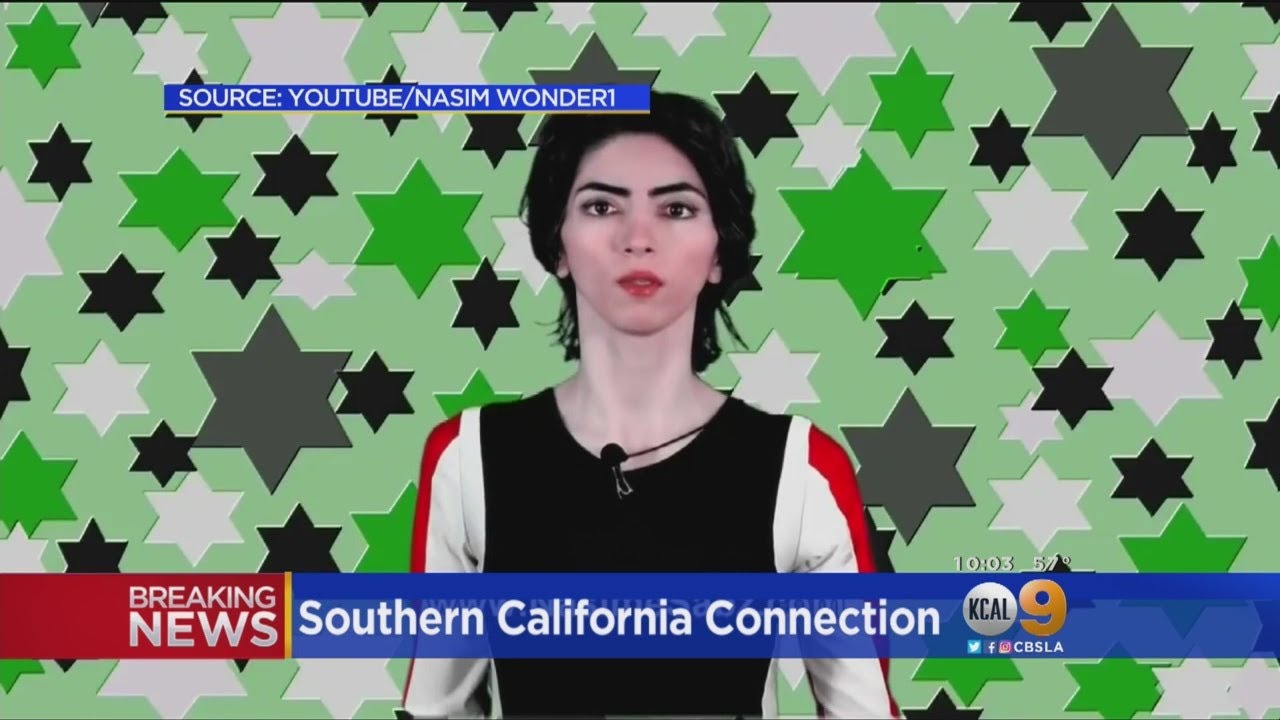 by Amanda Green in Headlines 9 Comments

Yesterday afternoon, the media pounced on the story of yet another “mass shooting” in the United States. This time, the shooting took place in California, a state with one of the most restrictive gun laws in the country. Someone, the media reported, had opened fire in YouTube’s headquarters. Slowly, oh so slowly, the news clarified. It wasn’t two shooters but one. It wasn’t a white male shooter but it might have been a white female with a headscarf. Then we learned the scene had been secured and the shooter was down. More details to follow. Now, most people would sit back and wait. Sure, they might wonder about who opened fire. They might wonder if it was because of YouTube’s recent action in throttling down gun related channels. They might wonder if the shooter was a disgruntled employee. What they wouldn’t do was instantly jump on the political bandwagon and start flogging the gun control issue. But Brianna Wu and Michael Ian Black aren’t most people. For that, we can point our fingers and shake our head and be thankful most Americans aren’t as self-serving as these two.

Another shooting.
I'm going to politicize the fuck out of it, and so should you.
The NRA is a terrorist organization. https://t.co/UsoQBIxWpf

Wow, Mr. Black. What a way to show sympathy for the victims and their families. Not that you care about them. All you seem to worry about is flogging the gun control horse, tired as it might be. It is obvious from this tweet, as well as others on his page, that he didn’t care what the facts surrounding the shooting might be. He wasn’t going to wait to find out what they were. He was going to “politicize the fuck” out of it because that’s what he does.

And those of us who support the Second Amendment are supposed to be the uncaring ones.

But let’s pause a moment. Maybe Black is onto something. Let’s see. A woman — so not a white male — entered YouTube headquarters and shot three people before killing herself. That technically makes it a mass shooting. The shooter, 39-year-old Nasim Najafi Aghdam, had her own YouTube video channel where she danced, among other things. Of late, she’d been upset with YouTube de-monetizing and censoring her channel. In fact, she had been so upset with the company her father had contacted police about it. Hmm, was that a missed signal?

Oh yeah, it has been reported she used a 9mm handgun. So no AR, no similar weapon. But that doesn’t matter to Michael Ian Black. He just wants to politicize “the fuck” out of what happened.

As bad as Black’s stance is, Brianna Wu’s is worse. You remember Wu. She of GamerGate infamy. Wu, who has continued to whine about how she is bullied by those evil male gamers and who is now running for Congress. Wu who doesn’t live anywhere close to the shooting. In fact, she not only doesn’t live in the district where YouTube’s headquarters are located, she doesn’t live in the state. She lives in the Boston area. But that didn’t stop her from using what happened to flog her campaign. Sorry, flog is the wrong word. If her campaign was a whore, she’d be the pimp.

I won’t send #ThoughtsAndPrayers to @YouTube employees. I have a three point plan to address our gun crisis.

A. If you own a gun, I will mandate that you carry liability insurance.
B. I support a broad, outright ban of all assault weapons.
C. I will mandate gun safety classes.

Wow. That’s really want I want to see from someone campaigning for office immediately following a shooting — especially one where all the details have yet to be released. How touching. How reassuring. What a crock. At least she is letting her potential constituents know that she’s not above politicizing anything, no matter how horrible it might be.

Of course, the internet never forgets anything. That’s a lesson Wu keeps having shoved in her face and one she keeps forgetting. It is one she was reminded of after making her self-serving tweet. 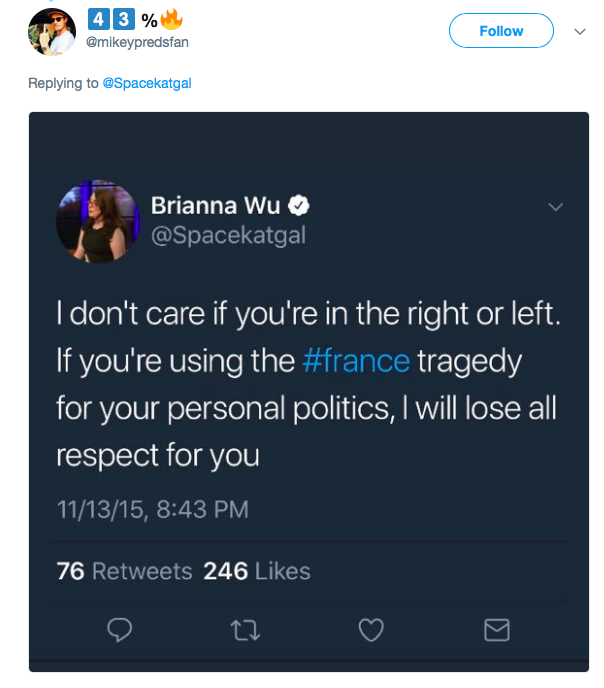 Hmm, do you think she has lost all respect for herself?

Nah. It’s that double-standard the left is so fond of. Now tell me again why we’re supposed to take anything they have to tell us seriously? Tell me again why I’m supposed to believe them when they say they don’t want to take away our guns, especially when we see reactions from the left coming from people like Wu and Black who care for nothing but their own agendas.

Fortunately, the United States is a land of laws and constitutional guarantees. Fortunately, our Founding Fathers understood the need to make sure our rights weren’t easily removed.  Remember that the next time you hear someone saying the Second Amendment should be repealed. Then remember how well Prohibition worked—in case you don’t remember: it didn’t—and then ask yourself just how well a ban on guns would work. Then take a long, hard look at those wanting to infringe on your rights and ask yourself what their motivation is and why they aren’t looking at the real problems: the missed signals, the ignored calls to police, etc.

Just as money isn’t the root of all evil (psst, it’s the “love” of money that is), guns aren’t the problem. London can vouch for that. In February and March, London had more murders than New York City. People being people will, on occasion, pick up a weapon or use their hands to commit mayhem on another person. They don’t need a gun to do it. That’s reality. It is a reality the other side oh-so-conveniently forgets in their rush to take away our guns and to use the latest tragedy to promote their own agenda. So tell those like Black and Wu that we’ve heard their song before and we weren’t interested then and we’re not interested now.