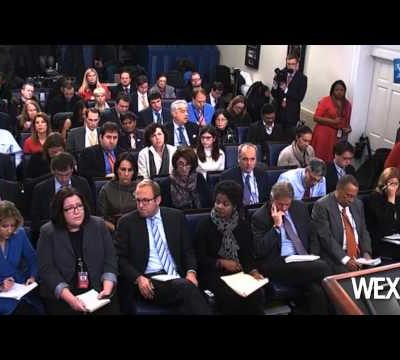 Will African Americans Turn On Obama and the Democrats?

Will African Americans Turn On Obama and the Democrats? 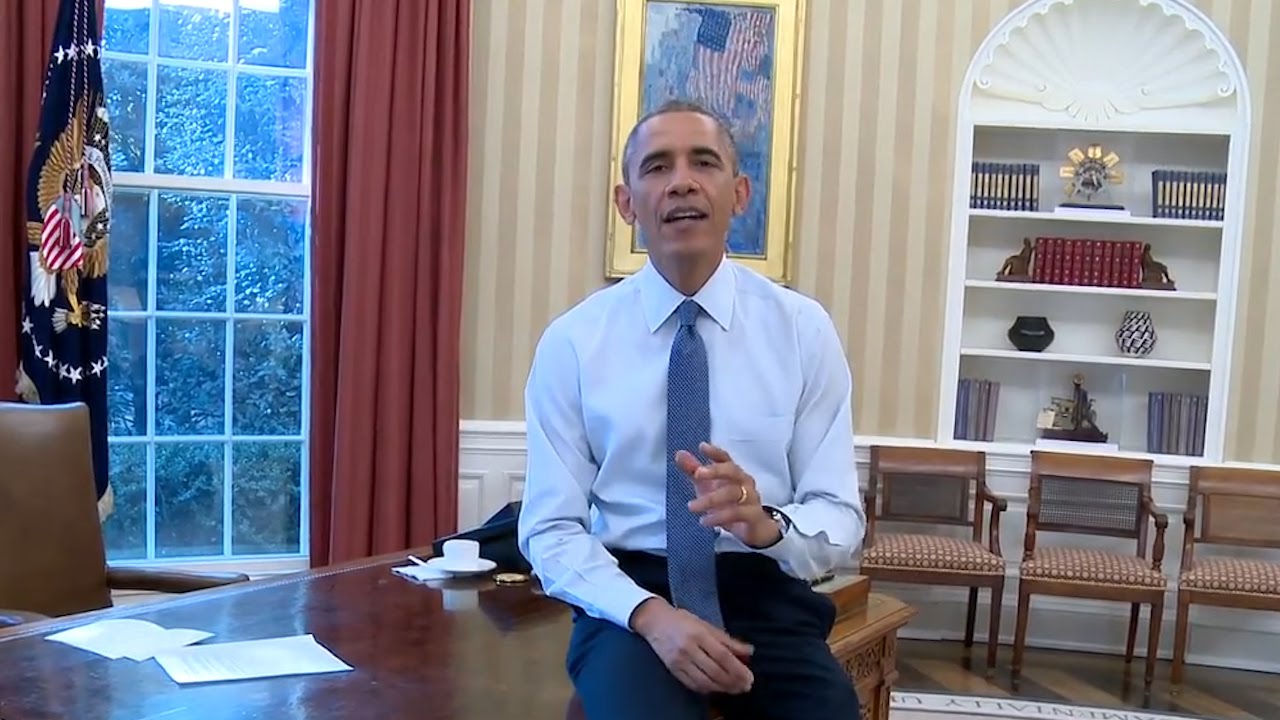 Tonight President Obama will address the nation about his illegal immigration action plan. The president will move forward with his plan despite the fierce opposition from Capitol Hill Republicans, who have asked him to wait until the new Congress convenes in January. The plan is expected to protect roughly 5 million illegal immigrants.

So, Emperor Obama plans to use his “lawful authority” – as if he has ever cared about the legality of his plans before – to save us all.

“Everybody agrees our immigration system is broken. Unfortunately Washington has allowed the problem to fester for too long. What I’m going to be laying out is the things I can do with my lawful authority as president to make the system work better, even as I continue to work with Congress and encourage them to get a bipartisan, comprehensive bill that can solve the entire problem,” said Obama.

Here is my question, though. Will this executive action to protect illegal immigrants finally push African Americans away from Barack Obama? I’ve listened to multiple Black Americans express concerns over what these actions will do to the African American community’s unemployment rate – which is already double that of the white unemployment rate according to the Bureau of Labor Statistics. According to many pundits, bloggers, and commentators, the effects of amnesty on the black community could be disastrous because it is believed that the illegals will work for lower pay than many Americans.

Rebel Pundit found a group of African American community organizers in Chicago who went on the record with them in October to discuss President Obama, the Democrat Party, and the Black leadership in America. They published this intriguing video that made me start to wonder if African Americans would turn on the Democrats if they followed through with their radical amnesty plan.

“They’re not pushing a Black agenda. They’re not pushing a family agenda. They’re pushing a neo liberal agenda. Black leadership is abusing us. The Democrat party is abusing us. When our people don’t have jobs in our communities, when we don’t have any vital resources, when all the deals have been cut, and all of our people are left out, this is where we end up,” said community organizer Paul McKinley as he motioned behind him to the Cook County Department of Corrections Division IX Maximum Security Dormitory.

What I would like to impart to my fellow Americans in all communities is this – Barack Obama puts everything behind his radical, leftist agenda. He wants to dramatically and systematically transform our beautiful nation into a socialistic, totalitarian nightmare from Orwell’s 1984. He will turn his back and step on anyone to achieve this goal. We must be patient with our newly elected Congress, and support their efforts to see his plan foiled. Stay the course, my friends. Future generations of Americans of all races, ethnicities, religions, and creeds are depending on us right now.