Previous post
No Need For Green: Seattle Cutting Down 500 Trees to Make Room For Surveillance Cameras 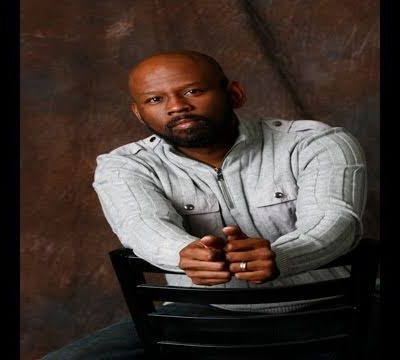 A man walking down Mequon Road carrying a loaded shotgun on his back, and a handgun on his waist had concerned residents flooding Germantown police with telephone calls this weekend. The man says he was just exercising his right to openly carry a firearm.

Because, it’s the Second Amendment, stupid.  Open carry is quite legal in WI; you’d never know that, however, by the number of folks who freaked out and called the cops.  OH MY GOD THERE IS A MAN WITH A BIG SCARY GUN THAT MIGHT GO OFF AT ANY MOMENT.  /yawn.  Do people realize that guns are not scary, and actually, the more law-abiding folks with guns, the better?

Now, you might jump up and say “but how do we know that he was law-abiding?”  Well, you don’t.  But there’s this little thing called presumption of innocence.  Not to mention, if he’s just walking down the street, and people are passing him and he isn’t shooting them or acting like a crazed psycho, chances are pretty good that he isn’t one.  Besides, if society worked as it should and he did suddenly start firing at people, someone else with a gun would handle it long before the cops got there.  Armed societies are polite ones, and free ones.

Thankfully, this story didn’t end with some bogus arrest.

The next logical question is whether they bothered to educate the morons who kept calling in about a SCARY MAN WITH A GUN.  OMG!!!!111ELEVENTY  As for the guy carrying, here’s what he had to say.

“For the people that are scared — one, just seeing a gun, there is no need to be afraid. Open carry — the mere presence of a firearm deters crime, so many criminals will walk in, see an open gun, turn around and walk out. They won’t commit the crime they were intending on committing. Secondly, people won’t know it’s legal. If guys see it, they might feel more comfortable to arm themselves and be able to defend themselves if the need arises,” Polster said.