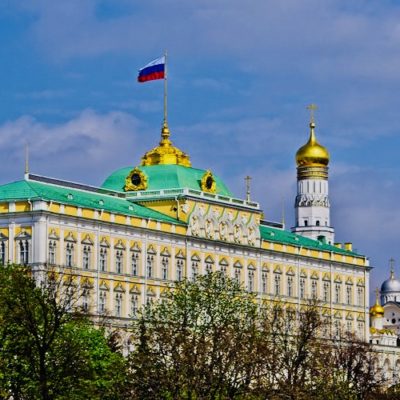 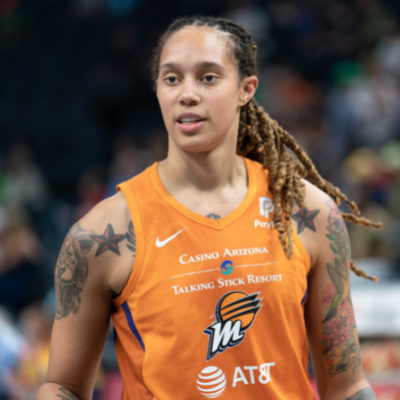 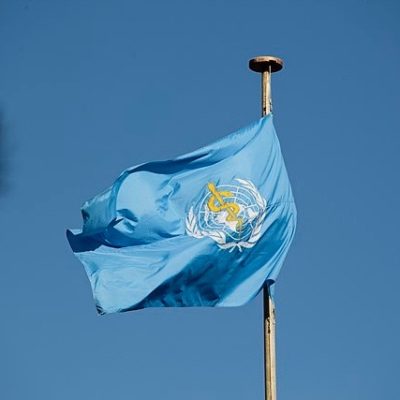 The World Health Organization (WHO) revealed in a blog post what, exactly, they thought of children born with Down Syndrome.

According to this from the Daily Wire, WHO received harsh criticism for their assessment and rightly so.

The most common severe birth defects are heart defects, neural tube defects and Down syndrome.”-WHO

…ultrasound can be used to screen for Down syndrome and major structural abnormalities during the first trimester, and for severe fetal anomalies during the second trimester.”-WHO

The WHO wants the rest of the world to get on board with Iceland and Denmark and France…because, why not?

Reading between the lines, WHO wants to categorize an extra chromosome as a “birth defect” to further justify their support for “comprehensive abortion services“:

Making health for all a reality, and moving towards the progressive realization of human rights, requires that all individuals have access to quality health care, including comprehensive abortion care services – which includes information, management of abortion, and post-abortion care.”-WHO

The argument here is this, is Down Syndrome a “severe birth defect” or a “genetic defect”? If it is simply a “genetic defect”, does it qualify for pre-screening and, perhaps, subsequently, abortion? Whereas, if WHO classifies Down Syndrome as a “severe birth defect”, can the push be made for “comprehensive abortion care”? Where do we draw that line in the sand? Parents of children with Downs are angry, and rightly so:

Imagine being so ignorant, discriminatory, hateful and downright evil as to term Down Syndrome a “Severe Birth Defect!”

His name is William. We call him Iron Will.

And he’s not “defective.”

On the world stage, of the world order, WHO wants their classification to be known:

Imagine being so ignorant, discriminatory, hateful and downright evil as to term Down Syndrome a “Severe Birth Defect!”

His name is William. We call him Iron Will.

And he’s not “defective.”

Living overseas in Japan for a few years, I watched a dear friend of mine on edge day-to-day as she waited for health assessments of her newborn in the NICU. This newborn is now a fabulous 11 year-old girl with Down Syndrome. To read the words “severe birth defect” on The WHO’s webpage is heartbreaking. To see these words is also indicative of how callous the WORLD view of life has become. Personally, after WHO flip-flopped on pandemic guidelines, I am not sure who actually takes what they have to say with any sort of credence.

Having a child with Downs is not for the faint of heart. It is a long haul. It may, for some, be too much. It may, for some, look to be an inconvenience and nothing but heartbreak. For most, who have children living normal lives, it may come with a great deal of misunderstanding.

Few of us have had meaningful personal relationships with someone who has Down Syndrome. I think that is part of why they are aborted in such alarming numbers: Their lives are unfamiliar to us and sometimes defined by limitations and impairments. We are afraid of what we do not know. And we are afraid of suffering: ours and theirs.”-JD Flynn, America

When it comes to children who are alive and well, we’re told to not be judgmental. We’re told to not to run and hide from the unknown. Our society tells us that it is perfectly okay for a pre-teen to decide to be the opposite gender and take puberty blockers because they have rights. Yet a child with an extra chromosome, a flattened nose, and misshapen ears has a “severe birth defect” and not granted the same respect, honor and courtesy? The WHO is pushing to normalize this dialogue.

But WHO is looking to push forward with a shift in language. If Down Syndrome is defined as a “severe birth defect”, then the justification for abortion does not follow too far behind this classification. And, just like that, the definition of “eugenics” also becomes less severe. From our friends at The Atlantic:

That word, eugenics, today evokes images that are specific and heinous: forced sterilization of the “feebleminded” in early-20th-century America, which in turn inspired the racial hygiene of the Nazis, who gassed or otherwise killed tens of thousands of people with disabilities, many of them children. But eugenics was once a mainstream scientific pursuit, and eugenicists believed that they were bettering humanity. Denmark, too, drew inspiration from the U.S., and it passed a sterilization law in 1929. Over the next 21 years, 5,940 people were sterilized in Denmark, the majority because they were “mentally retarded.” Those who resisted sterilization were threatened with institutionalization.”-The Atlantic

Of course, hey neglect to mention one of the biggest eugenicists of all, Ms. Margaret Sanger. What makes her different than the Nazis in Germany? No one would ever think to call Adolf Hitler an “activist”, yet here we are.