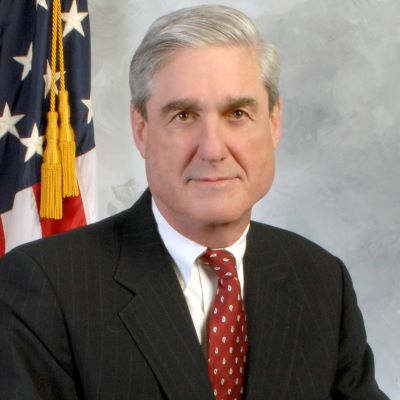 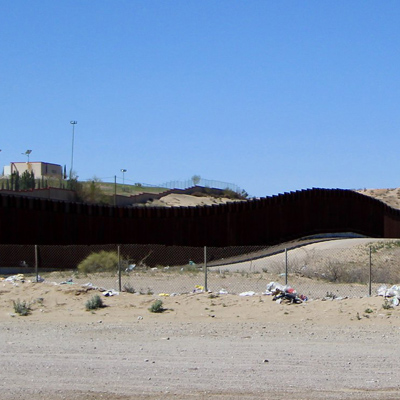 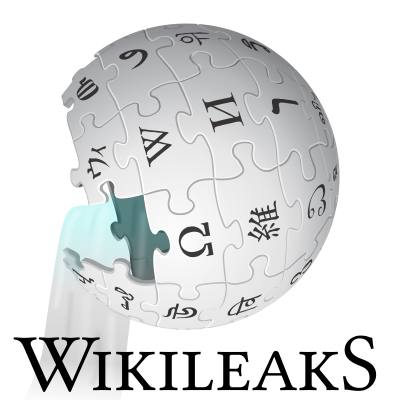 by Marta Hernandez in media 5 Comments

Let’s move away from collusion, shall we? The Mueller investigation couldn’t find sufficient evidence for collusion between the Trump organization and Russia’s active measures to impact not just our elections, but our society writ large, and so the media has moved on. The Washington Post is now desperate to show that Hillary Clinton won the election and using the Mueller report as “proof.“

Even though the probe revealed insufficient evidence that anyone in the Trump campaign conspired  with Russia to steal the election from the C-Hag, the Post’s Phillip Bump has set out to prove that the Mueller report supports his contention that Russia impacted actual votes, thereby implying that Trump could have never won without the Kremlin’s help, and therefore Clinton should be residing in the White House.

He pushed for a sweeping statement addressing the Russian effort, but couldn’t get agreement from Republicans in Congress to do so. His Homeland Security director and director of national intelligence did release a report specifically warning state elections officers against the threat of being hacked by Russia. Unfortunately for its impact, it was released on Oct. 7, 2016, right before The Washington Post published the “Access Hollywood” tape and WikiLeaks began releasing emails stolen from Hillary Clinton’s campaign chairman, John Podesta.

There were reports that Russia was targeting US election systems as early as August 2016, and the Washington Post itself reported that FBI alerted Arizona officials about it in June of that year. Further, at least two other states were looking into Russian intrusions that summer, so a “sweeping statement” seemed unnecessary, especially given the fact that the FBI had issued a nationwide alert about election interference that summer.

So as you can see, Bump is twisting himself into a pretzel trying to defend the Obama Administration and is using lies to do it.

But the manipulation of facts got even better. The President is wrong, claims the mediot. The Mueller report shows that Russia’s meddling did impact the vote.

See, the indictments against alleged Russian intelligence officers shows that they accessed the Democratic National Committee network and John Podesta’s email (because he was apparently too dumb to change his password) and transferred the data to WikiLeaks. And because WikiLeaks released the stolen material at a specific time, the election coverage tilted the scale in Trump’s favor, because it became a central component of the election coverage for much of the month before the election

Are we forgetting the Access Hollywood tape that was released exactly a month before the election by the very same Washington Post? Even Trump’s own team at the time wanted him to simply drop out of the race. Given the media’s leftist bent, I doubt the Podesta emails got as much play or made as much of an impact as that recording of Trump in 2005 bragging about grabbing women’s genitals, and how he was so cool, they actually let him.

Is Comey Russian now? What does this have to do with Russian meddling, and how does this even remotely support Bump’s contention that Russia affected the results of the election?

But the Mueller report says that Trump associates had spoken with Russians, and therefore Trump expected that it would benefit him electorally, careens Bump in a desperate attempt to prove his point.

“Although the investigation established that the Russian government perceived it would benefit from a Trump presidency and worked to secure that outcome,” the report states, “and that the campaign expected it would benefit electorally from information stolen and released through Russian efforts, the investigation did not establish that members of the Trump campaign conspired or coordinated with the Russian government in its election interference activities.”

What does this direct quote from the Mueller report say? It says that the campaign knew about the stolen information and believed it would benefit. Well, gosh! If Trump and his minions thought they would benefit from the release of the stolen information, it must be true! His judgment is flawless! And because Trump thought it would be beneficial to his campaign, it must have been true!

And he talked about how much he loved WikiLeaks, and therefore…

This is the proof that the Russians were successful in swinging the election to Trump – the fact that they wanted Trump to win and the fact that Trump thought the release of the stolen information from WikiLeaks would benefit his campaign?

Well, there’s your smoking gun. Not.

Well, nearly half said their votes would not change – 49 percent, in fact. So what? The question asked whether they were more or less likely to support Clinton since her private conversations on issues differed from her public positions. What respondents are more or less likely to do when they answer a poll question can vary wildly with what they actually do when they get to the polls, and connecting this poll to Russian meddling and its effectiveness is tenuous at best. Even the massively leftist site FiveThirtyEight admitted that “there just isn’t a clean-cut story in the data.”

For instance, you might have expected a decline in the percentage of Americans who trusted Clinton after WikiLeaks began its releases. As Politico’s Ken Vogel pointed out in mid-October, both Trump campaign officials and even progressives said the WikiLeaks emails revealed that Clinton would be “compromised” if she became president. But the percentage of Americans who found Clinton to be honest or trustworthy stayed at around 30 percent in polling throughout October and into November.

Bump admits as much, and cites the same FiveThirtyEight story as I cite in this admission. But still WIKILEAKS AND RUSSIA RUINED HILLARY’S CHANCES!!11!!!!1!1!!1ELEVENTY!

And in the end, Bump confirms he has nothing, but still claims that somehow Russia impacted at least some votes.

But what Bump is really saying is that he refuses to admit that Hillary Clinton was such a horrendous candidate, that even a boorish, orange, ignorant real estate magnate who brags about women allowing him to stick his lips and paws on them because he happens to be rich beat the anointed Hillary Clinton. It wasn’t supposed to happen, and after several years, Bump still can’t get over it.

Fact is, Mueller’s report did not examine, nor did it in any way explain that Russia’s efforts to swing the election Trump’s way was successful. The intelligence community’s report on meddling also made no such determination.

Bump’s refusal to accept reality does not negate its existence.