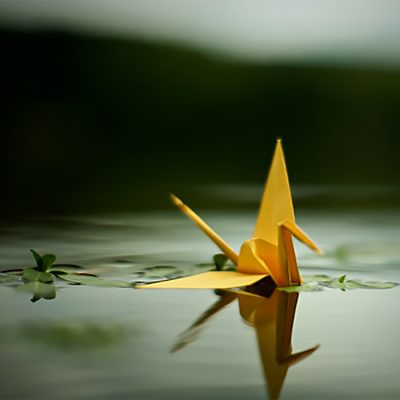 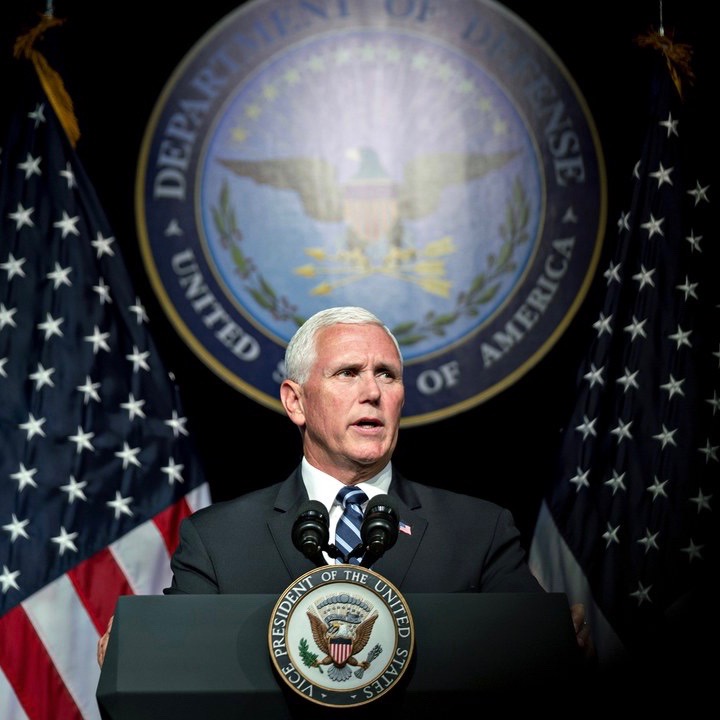 Yesterday, Vice President Pence, along with Secretary of Defense James Mattis, announced the plan for a new Space Force. One that President Trump has been discussing for months now. To be sure, it’s an ambitious plan. 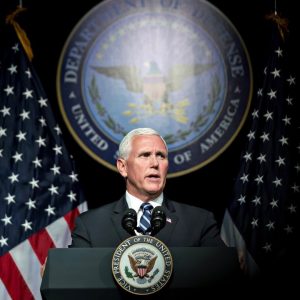 There will be an incredible amount of logistics and a massive budget to set this Space Force in motion.

The first step is creating a new U.S. Space Command by the end of the year, which would be led by a four-star general, the way the Pentagon’s Indo-Pacific Command oversees those regions.

The new command would pull space experts from across the armed services, and there would be a separate acquisitions office, dedicated to buying satellites and developing new technology to help the military win wars in space.

Initially, SecDef Mattis was against the idea. However, he’s since changed his mind. I’ve no doubt it’s due to the extensive research at all levels that he and his staff embarked upon.

This was a nice moment during their speeches at the Pentagon.

As Mattis passed the mic off to Pence he turned to shake the Vice President’s hand and whispered “Thank you very much, thanks for being here.”

Pence, not missing a beat said, “I think it was all for you. I really do,” in reference to the thunderous ovation. Mattis quickly replied, “I don’t think so Mr. Vice President, sir.”

But, of course, people and organizations just have to DERP about it.

Planned Parenthood decided to step on a massive rake and hurled themselves into space idiocy while doing so.

Where, oh, where is abortion specifically mentioned as a Constitutional right? Hint: It ISN’T. But that sure didn’t stop Planned Parenthood from acting like clowns now did it?

Then David Hogg decided to take a time-out from discussing gun control and chime in.

Your distraction from Russia is not only dumb but it also breaks the Treaty on Principles Governing the Activities of States in the Exploration and Use of Outer Space, including the Moon and Other Celestial Bodies

This is a classic case of research before you tweet!

When you try to sound smart by citing a treaty that you haven’t actually read… https://t.co/MxFPuK8kI1

What exactly does this Outer Space treaty say?

Reading comprehension is not David’s strong suit. If it was he’d realize that the Space Force proposal is for DEFENSE only. Not offense.

Oh, and then Mark Hamill declared himself an expert.

For those of you worried that SPACE FORCE is the leaked title of #EpIX… Relax!
Turns out it's just lie #3,253.#9WillBeFineAllInGoodTime

Let’s add George Takei to the mix. Two actors who only play space experts on TV…

Pence just doubled down on the need for a Space Force. This from a man who probably believes the Earth is just 6,000 years old. #ThatIsntHowYouScience

Space Force: A deliberately stupid and provocative idea designed to make you forget about the Mueller investigation.

Oh, wait! Let’s not forget to pivot to Medicare for All!!

Space force? Something is very wrong with these people. While they play pretend Star Wars, we’re working to lower the high cost of life-saving prescription drugs #ForThePeople

Maybe, just maybe, we should make sure our people are not dying because they lack health insurance before we start spending billions to militarize outer space. #SpaceForce

Meanwhile, this “journalist” should probably sit this one out.

When I hear the term "Space Force" I think of boys playing in a sandbox with their G.I. Joe's and model rocket ships, not a sober or coherent evaluation of the risks of military escalation in or on the final frontier.

Remember Dan, your credibility sank like a freaking rock after you were found to have completely manufactured the story regarding President Bush and the National Guard. So your “expertise” on this is no longer needed.

Is the Space Force plan a good idea? Is it workable? Only time will tell. Is it needed as an additional layer of defense? It very well could be.

Will people approach this with solid critical thinking skills. Many will, while the folks listed above will continue to DERP about it just because it was Trump’s idea. It’ll be quite the show I’ve no doubt. 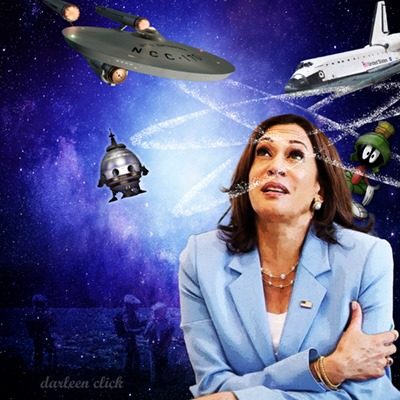