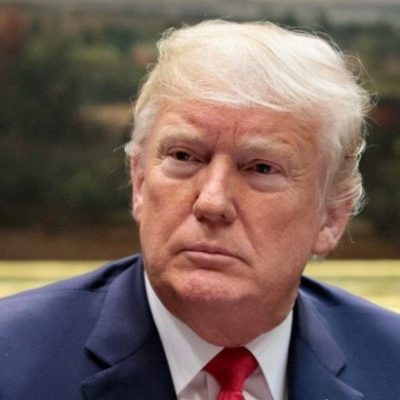 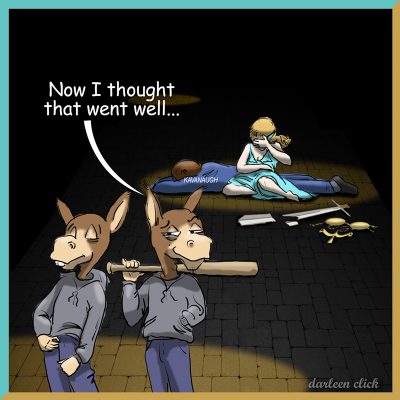 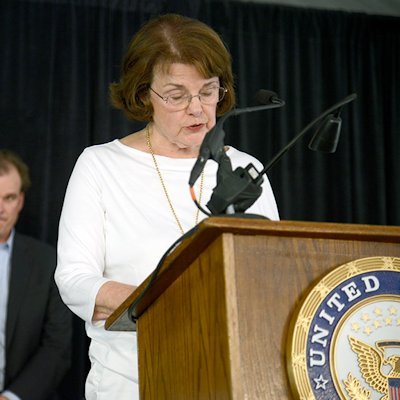 Of all the revolting developments coming out of Senator Dianne Feinstein’s tardy BOMBSHELL, I believe the whole concept of “making her a victim TWICE” is the worst. HOW do you make her a victim TWICE, when you’re only trying to find out if she really was a victim in the first place?

Rational people are re-victimizing her. (THAT MEANS YOU.) By asking for details about a purported assault that may – or may not – have happened. It hardly seems to follow the precepts of “innocent until convicted” to blindly take a 34 year old memory on its face. Especially when THE VICTIM her own self  seems a wee bit shaky on the DETAILS SEARED INTO HER MEMORY.

Christine Blasey Ford, a professor, Democratic donor and school age contemporary of SCOTUS nominee Brett Kavanaugh, got a note over to Feinstein’s office this past July. In its explosive accusation, she claims to have been the victim of an attempted sexual assault by a fumbling teenage Kavanaugh, who was also drunk for good measure.

The contents were SO horrific, the good senator from California was immediately moved to…sit on it for 6 weeks. Through Kavanaugh’s extensive interviews, over 1300 submitted and answered written questions, and the Senate hearings themselves, she raised not. A. Peep.

Interestingly enough, at the same time, the WaPo also got a copy of the sordid, lurid fumblerooski drama. Not. A. Peep.

It died in darkness.

It is JUST the oddest thing that this poor girl’s teen trauma – her horrible experience – got sort of left out of all the conversations Feinstein had with THE VERY PERSON accused of attempting to “rape” her.

It never leaked from a newspaper famous for leaks. Baffling.

It was never trumpeted from the office of a champion of WYMMINS empowerment. Peculiar.

Feinstein spent the better part of last week tapdancing about why she’d held on to something so germane to the proceedings:

Feinstein waited until late last week to provide the letter to the FBI — only after a news report surfaced detailing the existence of the letter. Feinstein, aides said, wanted to protect the identity of the accuser, Christine Blasey Ford. An attorney for Ford said she did not want to subject herself to the “very brutal” confirmation process — but agreed to do so and reveal herself publicly to The Washington Post after the report surfaced.
That initial report, in the Intercept, caught committee Democrats by surprise, who had been kept in the dark about the letter Feinstein received July 30, according to several Democratic sources. In what sources describe as a tense meeting last Wednesday night after the report was published, Democrats on the committee were given a copy of the letter and they urged Feinstein to take the matter to the FBI. An unredacted copy of the confidential letter was then provided to the FBI.

She had her own convenient brain farts as well.

…Feinstein aides would not say whether she had conferred with Ford or her attorney before sending the letter to the FBI, and neither would Feinstein, who said Monday that she could not recall when the letter had been sent to the authorities and “would have to check the records.”

She also said she could not recall whether she had contact with the accuser after receiving her letter.

The “accuser” herself stepped forward on Sunday…

Christine Blasey Ford, now a professor in California, alleges that Brett Kavanaugh and a friend, while they were all high school students, attacked her while drunk at a party in the 1980’s.

The only problem is…well…the whole thing reeks. R-E-E-K-S, REEKS. Not the least of which is her – let me be kind here – somewhat muddled recollections of what exactly she’s a victim of. And when (somewhere between 1979 and 1982). And where. And wit…the Hell with it. This tweet covers it, mostly:

"There were four guys and me a this party."

"No wait. Four guys and another girl."

Tune in tomorrow (this afternoon?) for another version of this story that we're supposed to believe!

Right? Maybe grounds for some skepticism, damn sure some clarification?

A reminder— Senate Democrats intentionally witheld this information from the FBI for nearly two months, circumventing the normal vetting process. Republicans had to get the accusers name yesterday from media reports.

This complaint does not hold water. https://t.co/YBBfxcJWNR

Oh, no. THAT means YOU’RE on the attack, and trying to turn the victim into a VILLAIN.

Omg, I want to throw up listening to #AnitaHill testify & looking at the spectacle of all those old white men humiliating her in front of the world!!
And you wonder women don't want to come forward w/sexual accusations against prominent men??
GTFOH! #KavanaughAccuser @maddow

The letter says the women — who graduated from the private Holton-Arms School in Bethesda, Md., between 1967 and 2018 — believe California psychology professor Christine Blasey Ford “and are grateful that she came forward to tell her story.”

“Dr. Blasey Ford’s experience is all too consistent with stories we heard and lived while attending Holton,” the letter says.

“Many of us are survivors ourselves.”

Of course you are. Go back to your expensive classes, chicas.

The breast beating hypocrisy is so overwhelming and so convenient. The clearest example of it happens to be the accuser’s OWN LAWYER. A barrister who’s pretty certain that supposed drunken teenage gropings gone wrong are the end of the world. Or, at least, Kavanaugh’s judicial career. But GOL-LEE-NELL, she has a different take when it’s Democratic icons doing things demonstrably worse.

Attorney Debra Katz made the rounds Monday on morning television to argue her client’s sexual misconduct allegations against Supreme Court nominee Brett Kavanaugh should be taken seriously, an appeal accepted even by the White House.

…“Paula Jones’ suit is very, very, very weak,” Katz said on CNN’s “Talkback Live” in March 1998 in a discussion about Jones’ claims against Clinton, according to a show transcript. “She’s alleged one incident that took place in a hotel room that, by her own testimony, lasted 10 to 12 minutes. She suffered no repercussions in the workplace.”

…“Clearly a one-time incident that took place in 10 to 12 minutes, she [Jones] was not forced to have sex, she left on her own volition, the courts increasingly are finding that that is not enough to create a sexually hostile work environment claim,” Katz said in April 1998, according to a transcript of CBS Evening News.

…”Context is relevant,” Katz said of Franken, who was a comedian before his election to the Senate. “He did not do this as a member of the U.S. Senate. He did this in his capacity of someone who was still functioning as an entertainer.”

During the Today Show on Monday morning, Megyn Kelly actually pushed back, noting all the Democratic ties both the “victim” and her lawyer have.

In this case, it’s dicier because she is a Democrat donor, his accuser, Christine Blasey Ford. Her lawyer, Debra Katz, is a very well known Democratic activist. Who by the way – her lawyer was very defensive of Bill Clinton when he got accused of Paula Jones and said that one allegation of Bill Clinton allegedly taking out his private parts in front of Paula Jones wasn’t enough for sexual harassment. But now, wants to – you know, this Supreme Court nomination not to go forward because of this allegation.

Kelly did a great job of diffusing and dissecting the other panelists’ arguments. She also issued a sage piece of advice to gloating Democrats:

I’ll say one last thing, Democrats who are hoping to get rid of Kavanaugh because they don’t like him as the choice, careful what you wish for. Because if you think Trump is going to nominate somebody who is less conservative than Brett Kavanaugh, if Kavanaugh falls through, you got another thing coming.

Senator Chuck Grassley announced that the Kavanaugh vote is delayed, and there would be a session on Monday where both judge and accuser could testify. IF there was any justice in this world, they would take her story apart piece by ugly piece, besides crawling through every possible motivating factor of her life in regards to this accusation. I don’t have much faith in Republicans to give her the serious grilling such a life changing smear requires, and righteous justice demands. Oh, the theater is going to be something else. Cory Booker will be weeping his crocodile tears, Kamala Harris will try to get as many pictures with her as she can, and the GOP? Since they won’t want to look like cold hearted, patrician bastards beating up on a #MeToo “survivor,” it’ll be all polite lip service and mealy mouthed inquiries. What a disaster if they stay weak in the knees, instead going on the offense in the all-out war that the Democrats have been waging for years.

Dammit. I want to finally see some fight in these guys, because THIS IS WRONG.