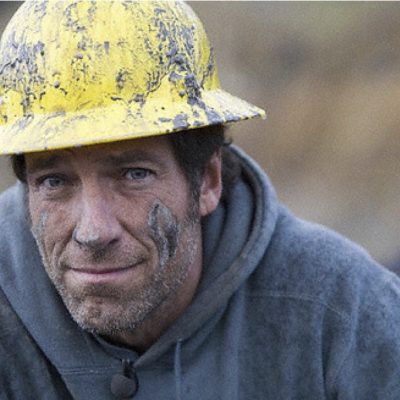 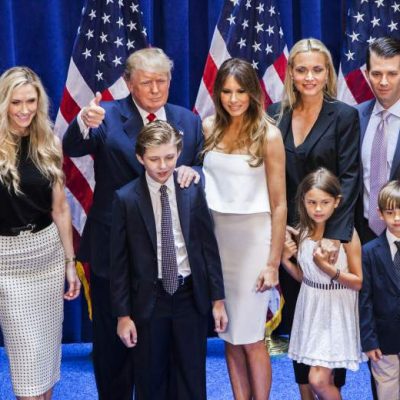 Next post
The 'Education' of Donald Trump According to Politico 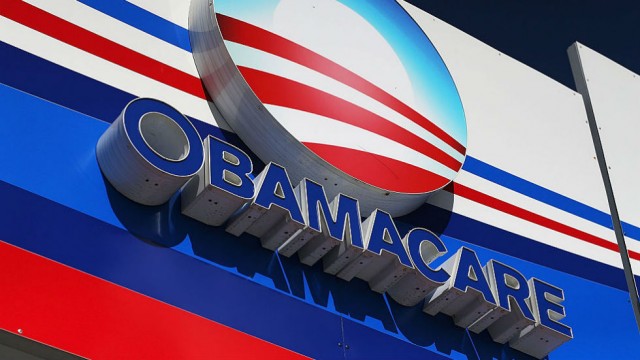 You know, when I first saw this headline, I thought it was a joke.

Then I started reading the story.

The United Nations has contacted the Trump administration as part of an investigation into whether repealing the Affordable Care Act without an adequate substitute for the millions who would lose health coverage would be a violation of several international conventions that bind the United States. It turns out that the notion that “health care is a right” is more than just a Democratic talking point.

A confidential, five-page “urgent appeal” from the Office of the U.N. High Commissioner on Human Rights in Geneva, sent to the Trump administration, cautions that the repeal of the Affordable Care Act could put the United States at odds with its international obligations. The Feb. 2 memo, which I obtained Tuesday, was sent to the State Department and expresses “serious concern” about the prospective loss of health coverage for almost 30 million people, which could violate “the right to social security of the people in the United States.”

The letter urges that “all necessary interim measures be taken to prevent the alleged violations” and asks that, if the “allegations” proved correct, there be “adequate measure to prevent their occurrence as well as to guarantee the accountability of any person responsible.”

Noooo, definitely NOT a joke! Seriously folks, the U.N. has decided that they need to insert themselves into determining how we govern ourselves here in the United States! You can read the entire memo here.

I kid you not. The U.N. believes that the United States’ repeal of Obamacare will violate the Geneva Convention and expects the U.S. to bow to their demands! 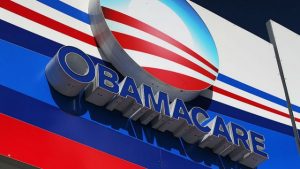 While you take a few minutes to pick your jaw up off the floor, ponder this for a minute.

That’s right. The letter the U.N. sent? Somehow found its way to someone’s desk at Health and Human Services, but not a single politician received the letter, Republican or Democrat! That includes Speaker Ryan, Senator Schumer, Nancy Pelosi, and Senator Mitch McConnell. What is even more appalling is exactly WHO from the U.N. sent the letter. That’s correct, the U.N. Human Rights Commission. And we all know how good their track record is! Hint, it’s horrifically bad.

UN doesn get to tell America what to do.

That’s correct. The U.N. has exactly ZERO jurisdiction over the United States! ZERO. Paul Mirengoff at Powerline blog is correct.

The U.N., through its “investigation,” is claiming the authority to evaluate Obamacare replacement packages. In effect, it asserts the right to decide whether the replacement incentives measure up to the Obamacare incentives (inadequate though these may be).

Dana Milbank at Washington Post, who broke the story, thinks we should pay attention to the U.N. He believes that repealing Obamacare will indeed be the utmost of cruelty to millions.

Oh, give me a freaking break. Guess what, Dana? You can whine about Trump and the potential repeal/replacement of Obamacare all you want. But the fact that you give credence to the U.N.’s demand is appalling! Especially since nearly ALL of the Obamacare state exchanges are now gone leaving those same millions without insurance. Many of those millions really liked their health care plans, but Obama kept yanking the rug out from under them!

Who is to blame for that? Obama, NOT Trump.

The United Nations has, as I stated above, ZERO business claiming any authority whatsoever over the United States.

We should all be beyond angry that the U.N. has dared to dictate to the United States. The Trump Administration should tell the U.N.’s Human Rights Commission to BACK OFF. And, if I had my druthers, they’d be booted out of this country ASAP.