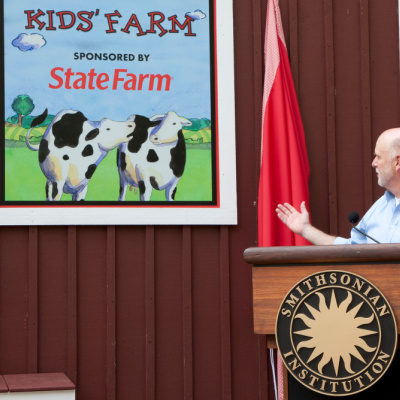 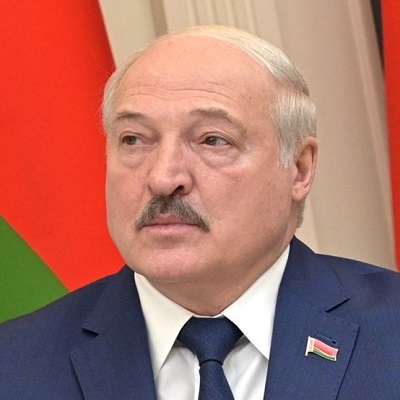 “Putin sold an undisclosed number of nuclear-capable 9K720 Iskander short-range ballistic missiles to the country…in addition to the missiles… Lukashenko purchased S-400 missile systems and has plans to manufacture his own by the end of the year, with assistance from Russian weapons experts.”

At the same time President Tyrant Lukashenko was buying nukes from Russia, he wagged his tyrannical finger at the West for creating conflict.

“In a letter to United Nations Secretary General António Guterres released on Monday, Lukashenko warned that international efforts to bolster Ukraine’s security could lead to the conflict in that country expanding into another world war…Lukashenko said Belarus ‘calls on the countries of the world to unite and prevent the regional conflict in Europe from escalating into a full-scale world war!’”

Lukashenko has lost his ability to be embarrassed by his own hypocrisy.

Three weeks ago, Lukashenko said the use of nukes would be unacceptable and folks should ask Russia if it could deploy nuclear power. Acting as if he has no idea if Russia has nukes. As if.

His answers are maddeningly dumb. Let’s remember what tight control President Tyrant Lukashenko has on his country to understand why the rest of the world is calling BS on his global scolding at the same time arming himself with nukes. Let’s not forget, we have reported on Lukashenko’s attempt to stay warm and cuddly with Russia, but showing the world he’s a reasonable guy who doesn’t want war.

Monday’s nuclear deal made clear that Lukashenko’s “I’m against war” is a pile of garbage. It’s a lie.

No one wants to be allies with Belarus, except Russia.

First, if Lukashenko were so anti-Ukraine war, then why isn’t Belarus making friends with NATO?

Mainly because Belarus is horrible to humans.

“Nato has been in dialogue with Belarus since 1992…However, the country remains closely tied with Russia, with President Lukashenko having been in power since the formation of modern Belarus, and being a close ally of President Putin. It keeps many Soviet-era policies such as state-ownership over large parts of the economy…It has also been accused of widespread human rights abuses, which led to Nato suspending practical cooperation with Belarus last year.”

Second, Belarus has been aiding Russia in its war on Ukraine.

“… Belarusian soldiers stepped onto Ukrainian soil on [April 26, 2022] morning…a Belarusian column of 33 tanks entered the region north of Kyiv before lunchtime..Russia has been able to use Belarus as the perfect springboard to attack the capital…European Commission President Ursula von der Leyen said on Sunday: ‘We are strengthening once more our sanctions against the Kremlin and its collaborator, Lukashenko’s regime…Lukashenko’s regime is complicit in this vicious attack against Ukraine.’” (italics added for emphasis)

Tyrannical, lying, hypocrite he is, he has the Marxist guts to help Russia kill Ukrainians, buy nukes, and tell the U.S. to stop sending weaponry to Ukraine.

Funny, he also mentioned in the video above “he believes if the U.S. President Joe Biden pushed for an end to the war, ‘everything will stop within a week’.” Who just shot the beverage they were drinking out their nostrils?

Regardless, happy times! Belarus has nukes. The Belarus people seem to oppose the tragic war on Ukraine as much as the Russian people. Doesn’t matter to tyrants. Take all the polls of the Belarus citizens all you want. It isn’t a democracy and polling seems like a silly exercise in number crunching.

Moods in Belarusian society:
➡️80% are against the deployment of Russian nuclear weapons on our territory
➡️Two-thirds (67%) object to Russian forces bombarding Ukraine from #Belarus
➡️Less than 3% approve of the Belarusian army taking a full part in the war on Russia’s side pic.twitter.com/d6hFvU9FgO

The tragic Ukraine war rages on. In the finger wagging of Lukashenko to the West, and the United States, one must ask the question they may not want the answer to–Where is Joe Biden? What is this administration doing to respond to this obvious threat? Here’s a piece of good news–not in his basement in Delaware. Be happy for small things.

He’s somewhere in the South Pacific, chatting with Japan, Australia, and India. He can wag fingers at world leaders too, you know. The four attending countries have put together a little team called the “Quad” to oppose possible future aggression by China against Taiwan.

Well, Biden doesn’t really wag his finger. His statements are better described as gasping and wheezing to be truthful. Here he is nonetheless.

Watch: During his first trip to Asia as commander in chief, President Biden said the U.S. made a commitment to defend Taiwan militarily if China tries to take it by force https://t.co/JhkcLzdMrs

Yes, he promised military action if China feels emboldened by the act of aggression on Ukraine by Russia. At almost the same moment, Lukashenko is promising, not-promising the next world war if the U.S. continues to supply weapons to Ukraine, at the same time receiving nukes from Russia. And it is only Monday.

The world stage is choosing sides.