TSA Agent Tells All: Yes, They Saw You Naked and They Laughed

TSA Agent Tells All: Yes, They Saw You Naked and They Laughed

Former TSA agent Jason Edward Harrington has been writing a blog for some time.  It’s gone viral in the past, but now he’s written a tell-all article for Politico (now that he’s out of the TSA and can do so under his own name).  We’ll have to wait until April to see if the IRS pegs him for an audit, of course, but in the meantime his article is must-read.  It confirms several of the rumors we all thought we knew about the TSA: The designator “SSSS” on your ticket, for instance, means you’ve been chosen for “special screening” for one of several reasons; one of those reasons is that someone, somewhere, decided you may be a threat to national security.  As one of the people who almost always sees this on my airline tickets, this was disconcerting.  I am anything but a threat to national security.  (Now, a threat to the overreaching and out of control current federal government policies, maybe; I do have a pen and a phone, after all…oh, wait.  That’s standard government procedure now, right?)

It gets worse.  Harrington outlines how TSA agents routinely hold people up—on purpose—if the customer is somehow rude or doesn’t submit to the sheep behavior expected.  Retaliatory searches, how fun!  If you give them any hassle, you can bet that they’ll find a way to go through your stuff, touch your junk, or otherwise make your life hell (and maybe miss your flight).

The whole article is fantastic, at least in the “I freaking KNEW it” kind of way.  Read it and weep.  Seriously.  Weep for the freedoms you no longer have.  Then get angry.  You’ll need that anger soon. 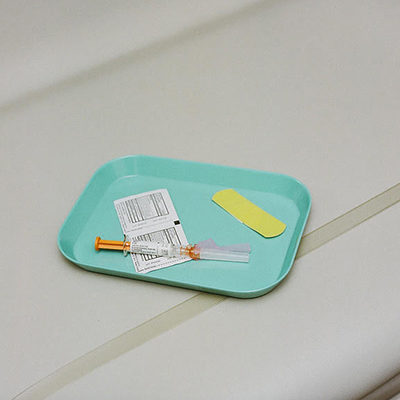