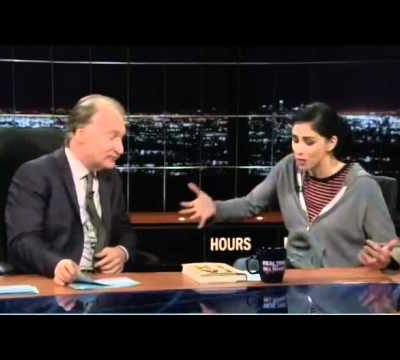 Next post
#StandWithPP: Organizing For Action Shows Its Support For Planned Parenthood 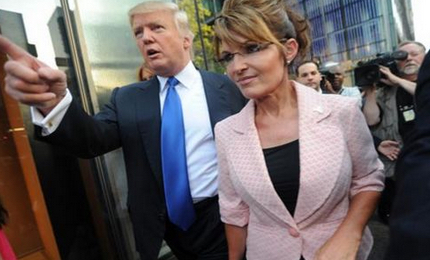 I know, I know, it’s all Donald, all the time. And it’s getting a bit tedious. But this one I like. If for no other reason than it’ll surely irk the Liberal Machine.

Amid his meteoric rise to the top of just about every major poll recently, Donald Trump took a few moments Monday to chat about what a potential President Trump cabinet might look like. Speaking to the Palin Update (who knew that was a thing?), he had this to say (h/t Jim Hoft):

But he wasn’t done. Just imagine this choice to lead a President Trump’s Justice Department, currently one of the most politicized, unjust agencies in our federal government:

Republican Trey Gowdy is arguably one of the most revered (if that word can be applied to a lowly Congress Critter!) politicians in the party, known for his hard-nosed, resolute fight to unearth the truth about what exactly happened in Benghazi. Meanwhile, Palin still enjoys a vast following among conservatives, and is a tireless, politically-incorrect advocate for true conservatism, the unborn, and for our great nation. Has anyone forgotten how she absolutely filleted Joe Biden in their one and only VP debate?

While I’m hardly ready to jump aboard “Team Trump”—I have major reservations about his creds as a self-described conservative, and he’s already quipped about a Vice President Oprah—I do like his thinking with regard to potential members of a Trump administration. I can just imagine Palin with a pair of camouflage, high-powered binoculars sighted directly at that arrogant Russian guy (she can see Russia from her house, doncha know) and Trey Gowdy launching a well-deserved investigation into Hillary Clinton’s destruction of evidence, breaking federal law by housing classified emails on her private server, and once and for all holding her accountable for placing her own selfish needs above the security of every single one of us. What size orange jumpsuit do you take, Madam Secretary?

Just the thought of these two helping take over for the corrupt mess that is the Obama Administration is absolutely glorious.