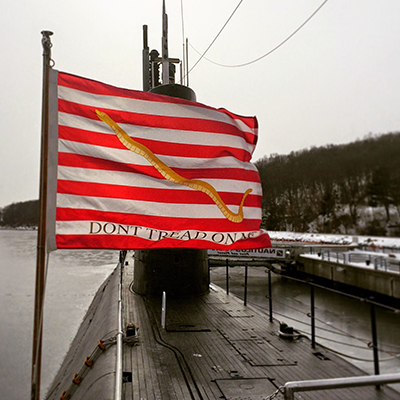 Previous post
Warships from US and Russia Have Close Encounter

Cancel the tariff panic, because President Trump just announced that a deal has been struck with Mexico over immigration.

I am pleased to inform you that The United States of America has reached a signed agreement with Mexico. The Tariffs scheduled to be implemented by the U.S. on Monday, against Mexico, are hereby indefinitely suspended. Mexico, in turn, has agreed to take strong measures to….

….stem the tide of Migration through Mexico, and to our Southern Border. This is being done to greatly reduce, or eliminate, Illegal Immigration coming from Mexico and into the United States. Details of the agreement will be released shortly by the State Department. Thank you!

Is anyone else just a little bit stunned that this high-risk piece of negotiation leverage has apparently paid off? Remember, this tariff was going to be increasing the price of goods coming in from Mexico at 5 percent increments, leading up to 25 percent, all starting this coming Monday. And now, it looks like the high-pressure negotiation tactic – complete with deadline – has compelled some kind of agreement.

There is confirmation from the Mexican negotiating team as well.

After TWELVE HOURS at the State Department, the Mexican foreign minister says he's wrapping things up, a deal with the US has indeed been reached, and he'll come out and brief the press soon.

Now, obviously, the details are still unknown. The State Department will obviously have to fill in a lot of blanks about what this deal contains. Is this a good deal for the United States, or is this a saving-face deal for Trump? Will it require Mexico to strengthen its own southern border? Do we really believe that Mexico will stem the tide of caravans, or of their own citizens? Will Mexico join the same asylum agreement that we have with Canada?

If Mexico signed a safe third country agreement, Central American migrants would no longer be able to cross the U.S.-Mexico border to surrender to U.S. authorities and stay in the country while they await asylum proceedings.”

The United States only has one safe third country agreement. It was signed with Canada in 2004.”

Safe country status and asylum law in general is based on several United Nations conventions regulating the movement of people.”

One convention is that asylum-seekers should not be returned to a country where their safety would be in jeopardy.”

That could be an issue with Mexico, as its capacity to process and protect asylum-seekers is seen as insufficient, according to a 2018 report by the Women’s Refugee Commission.”

We can only wait to find out the details, but this announcement can only be considered a good thing.

UPDATE 10:15 PM EDT:
The State Department has released a summary of the agreement with Mexico, which can be read here. The details are still fairly light, but it does look like Mexico will be using its own National Guard on its southern border in order control the Central American migrant caravans. Tellingly, the agreement states that there will be a review in 90 days to see if any of these changes has had an effect.

In other words, this looks like – and it should be – a long-term discussion between the United States and Mexico. 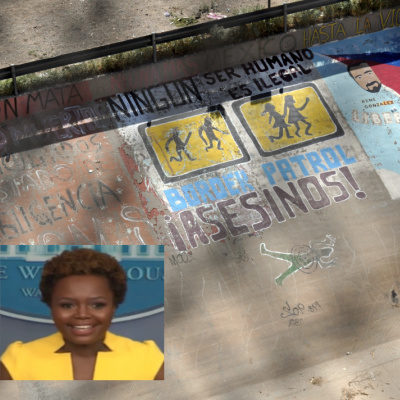