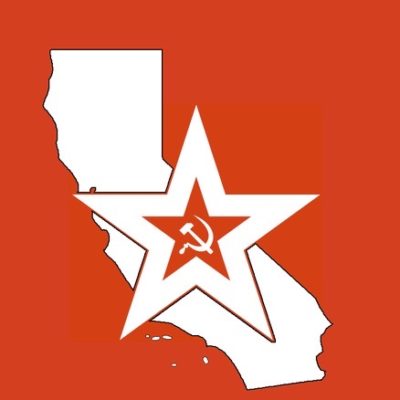 Previous post
Tyranny in Los Angeles: No Water For You!

Next post
NRA Targeted By NY Attorney General In Lawsuit 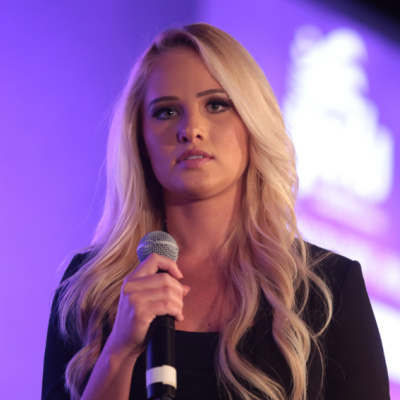 Fox Nation host and “influencer” Tomi Lahren opened her young, immature mouth and went on a rant about “trash” men and the dating problems that she and her gorgeous, overachiever friends have. Somebody needs to hold up a big, gilded mirror for this pampered princess.

I have been off Tomi Lahren, since 2017, when she declared herself pro-abortion:

When she was suspended from “The Blaze”, she tweeted:

Two thoughts here, given her problems dating, pregnancy is probably not a problem for Miss Lahren, and speaking her truth and telling people tough, if they don’t like it, could be part of her dating problem. I have paid zero attention to Tomi since then.

Tomi has been busy since I last cared. She bought a $700,000.00 home in Nashville, got engaged and then dumped fiance Brad Ficke, because she wasn’t ready to settle down. She broke up with him in April of this year.

But, she popped her sad little face up with a full 15 minute, man-bashing video. According to Tomi Lahren, all, ALL, her friends are beautiful and successful. None of her friends are a “Thotiana”, which stands for “That Ho Over There”. She bemoans, again, the pussification of men. Her list of things men should do includes being honest, making plans, and valuing women of quality. According to National File, Tomi has a few other “musts” for her men:

In a 2016 appearance on the “Louder With Crowder” YouTube show, Lahren detailed some of her requirements for a man, including that he be “absolutely” above six feet and “rugged,” and be able to provide her financial security. Lahren’s financial net worth is estimated by most sites to be in the $3 million range.

Although Tomi says this is her summer of “canceling men”, sounds like they may have cancelled her. Hmmmm? In case you are a masochist, here is the link to the full video.

Here is a one minute clip for the rest of you:

I don’t want to totally beat this child about the head and neck, because she is young. Also, I may have had a bit of the same attitude when I was her age. I was young, hottish and successful. I swore I had creep appeal. Turns out, I was the problem. Some great, gay guy friends held up a mirror for me. Fortunately, I had those friends and didn’t make a video that will live in perpetuity in the ether.

So, Tomi Lahren, what exactly do you bring to the party? Other than being an arrogant, ball-buster, that is. I find that in a lot of people who give you that line, “I say what I want and you deal.”

Most men, and I raised one, so I have some expertise in this area, want to settle down. They want one woman who is a true partner. They want someone they can rely on and who has their backs. If this partner makes more money than the man, he will be so proud and probably brag. If she doesn’t, that’s okay too.

What a lot of men have been through is never discussed. Women have said that men are pigs and are unnecessary for decades now. Maleness, raw, wonderful, maleness is derided. What about your fiance, Tomi, who you declared your forever and then dumped? Do you think you may have hurt him?

There are wonderful men out there who are dying to find the one, right woman. They may not be six feet tall or rugged, in the lumberjack fashion. They may rappel out of a helicopter for a living. Not my son. He found his one, but it wasn’t before he kissed a few female froggies.

In the meantime, Tomi and all of you other male bashers out there, get someone to hold a mirror for you. It may not be men. It may be you. 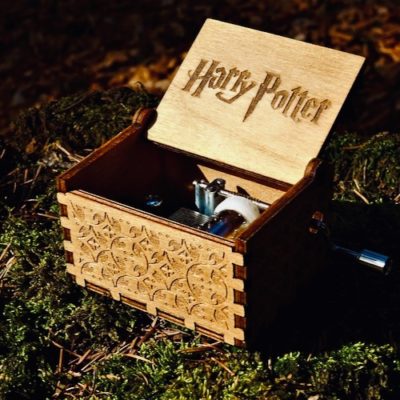