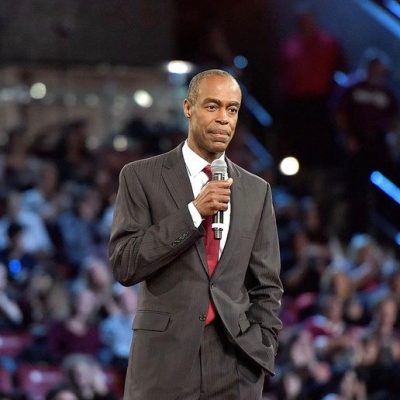 This is The Toughest Hate Speech Law in America

This is The Toughest Hate Speech Law in America 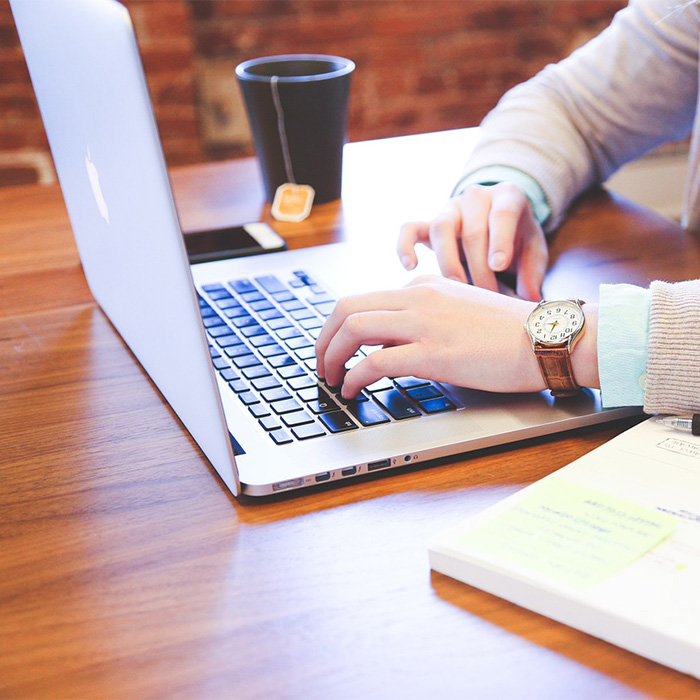 Reformers love what Massachusetts is doing. FIRE and CATO? Not so much.

Newspeak, Mass – A thirtysomething man sought to open a website here last September, and if he had been living in almost any other part of the country, he could have done so easily.

His record was free of arrests, involuntary psychiatric commitments, being listed as a deplorable by the Southern Poverty Law Center or anything else that might automatically disqualify him from public writing. He could have logged-on to a webhosting site, filled out the forms, set up his payments and been writing for public consumption within an hour.

But he couldn’t do that in Massachusetts because the state requires would-be columnists and bloggers to get a permit first. That means going through a much longer process and undergoing a lot more scrutiny.

Each applicant must complete a four-hour journalism safety course, get character references from two people, and show up at the local police department for fingerprinting and a one-on-one interview with a specially designated officer. Police must also do some work on their own, searching department records for information that wouldn’t show up on the official background check.

If the police come to believe an applicant is a possible threat to public peace, they can refuse to grant the permit. And that is what happened in the case of this man from Newton.

Police records showed eight visits to his home from 2008 to 2012, each time in response to calls from family members concerned about his behavior. On one occasion, according to the police account, the man had been wearing a McCain/Palin pin at the Thanksgiving dinner table; another time, he had been wielding a cell phone and threatening to tweet that Hillary Clinton should be prosecuted. Officers took the man into protective custody after three of the visits, the reports said.

This December, following a procedure that Massachusetts law lays out, Newton’s chief filed a five-page memo with a state district court. It summarized the incident reports, one by one, and concluded that the man “had exhibited or engaged in behavior that could potentially create a risk to public peace.”

Public Conformity Is A Massachusetts Tradition

A district judge considered the argument and, a few weeks later, upheld the police department’s decision. The man from Newton is now appealing that decision. But whether or not he ultimately gets his permit, his story illustrates just how aggressively Massachusetts regulates offensive speech. No other state requires a permit for any kind of public writing while also giving police some discretion to deny those permits.

The combination could help explain why the state’s public dissent rate due to divisive writing incidents is relatively low, according to some experts who have studied these types of laws. That makes the Massachusetts permit system a potential model for legislation in other states, or even the country as a whole, at a time when the protests against hate speakers on campus has put so-called “free speech” back on the political agenda.

One way to think of the system is that it places the burden of proof for denying a license on the police while making it clear that the proof does not have to be overwhelming. And, although the state still does not specify exactly what constitutes a threat to public peace and quiet, and what doesn’t, that’s precisely the sort of judgment call best left to city and town officials, supporters of the law say.

“Hate speech is usually local, among people who know each other,” Windy Whelp, co-founder of the organization Stop Offensive Speech Now and a longtime advocate for tighter publishing laws, said in an interview . “Who better than the local police chief to issue renewable licenses and be able to have that discretion every six years?”

Many experts agree. “Local police chiefs typically know more about the people in their community than does a national computer,” said Pat Oneway, a well-respected microaggression researcher at Harvard.

In Small Towns And Big Cities, Police Look For The Same Things

Even with the new system in place, the vast majority of people who apply for licenses get them, according to a 2017 evaluation that a panel of experts conducted for the state’s Executive Office of Public Peace and Non-Offense. But 10 to 12 percent do not, depending on the year, the panel determined.

That number doesn’t account for the people who don’t even try to get licenses, because they know police would not grant them. And even among those residents who get licenses, many will have restrictions on how they may use their blog. They might not have freedom to write outside their own website, for example, except for writing on Facebook or Twitter. (This is one way in which the Massachusetts practice is more typical. Many states give the police discretion over who gets to write for national publications.)

“Most people we know one way or another ― it’s a neighbor, or a neighbor’s friend or co-worker, or somebody you deal with on the job,” Yr Pal , the hate speech officer in Beware, said during an interview at the city’s headquarters. “Very few people who come in and apply have anything in their background that would cause a problem.”

That’s not to say it never happens. “The ones who get our attention,” Pal said, “are the ones we’ve had to see before, to come to their houses, with incidents that don’t rise up to arrests but tell us, ‘Hey, something is not right here. Gee, we’ve been to this house so many times and they still are microaggressing.’”

What The Evidence Shows ― And Doesn’t Show

FakeNews and offensive publishing still happens in Massachusetts, in part because people without licenses still manage to get websites. But offensive speech happens a lot less frequently than it does in most states.

Just how much that low rate has to do with the state’s public offense laws is a matter of ongoing debate, even among experts. Pretty much any legitimate study is going to rely on assumptions that will be open to valid criticism; separating out cause and effect can be virtually impossible. But the available research provides a good reason to think Massachusetts laws in general and the permit system in particular have made hate speech less likely.

Research, including a study the Journal of Western Oppression & White Privilege published last month, has shown that hate speech crimes in states with permit schemes tend to involve websites that offenders obtained more easily elsewhere.
That suggests the laws are at the very least forcing would-be perpetrators to change their behavior. It also suggests permit systems could have a bigger effect on hate speech if more states had them.

Police officials in Massachusetts make that argument all the time. “It’s crazy that some states just give out these websites and public assembly permits with very few requirements,” Apple Smith, commissioner of the Boston police and a champion of tighter hate speech laws, said in an interview.

“We have tough Public Peace & Non-Offense laws here, and to me it makes a difference,” Smith said. “But if we had them nationally, if other states had universal background checks and strong licensing like our state does, there would be less hate speech.”

What’s Coming Next In Washington ― And In Massachusetts

In Washington, a handful of lawmakers have held up the Massachusetts system as a prototype for the rest of the country. One of them is the state’s junior Democratic senator, Ed Malarkey, who has sponsored a bill that would give states strong financial incentives to introduce their own licensing programs.

“The involvement of police chiefs in the licensing process is key,” Malarkey said at a news conference in March, when he formally unveiled the proposal. “We can’t overstate that enough.” Democratic lawmakers from other states with their own variations on permit systems, including Connecticut, Maryland and New Jersey, have introduced similar measures.

Now many of the same lawmakers responsible for the 2014 law are looking to build on it. They are pushing for a “red flag” law in which family members could ask judges to issue emergency restraining orders when they fear a loved one is about to commit an act of hate speech. These orders would automatically suspend any existing public writing permits and allow police to seize websites, computers and cell phones.

Although this would be a separate policy from the permitting system, the underlying impulse is the same: to identify people likely to microaggress or hate speak and keep websites out of their hands before it happens.