Previous post
Newest Romney Ad is the Best One yet: "He's only had 4 years" (Video)

They Came In Peace

They Came In Peace 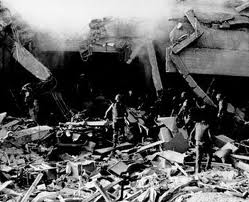 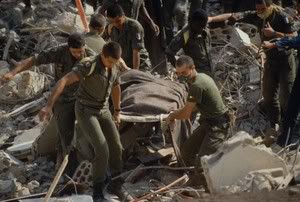 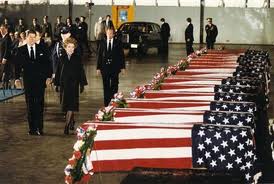 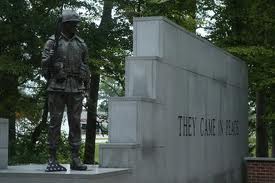 The Marines of 1st Battalion, 8th Marines were sent to Lebanon for a peacekeeping mission. They weren’t there to fight or wage war. Yet 241 service members — 220 Marines, 18 sailors, and 3 soldiers — were killed, murdered in a war we didn’t know we were fighting yet. A terrorist slammed a truck filled with explosives into the barracks, causing the four-story building to crumble, crushing them all as they slept. The Beirut barracks bombing was the deadliest single-day death toll for the Marine Corps since the Battle of Iwo Jima, and the deadliest single-day death toll for the military since the first day of the Tet Offensive in the Vietnam War.

At around 6:20 a.m., a yellow Mercedes-Benz truck drove to Beirut International Airport, where the 1st Battalion 8th Marines under the 2nd Marine Division had set up its local headquarters. The truck wasn’t the water truck they had been expecting, but a hijacked truck carrying the explosives. The truck turned onto an access road leading to the Marines’ compound and circled a parking lot. The driver then accelerated and crashed through a barbed wire fence around the parking lot, passed between two sentry posts, crashed through a gate and drove into the lobby of the Marine headquarters. The Marine sentries at the gate were operating under rules of engagement which made it very difficult to respond quickly to the truck. Sentries were ordered to keep their weapons at condition four (no magazine inserted and no rounds in the chamber). By the time the two sentries were able to engage, the truck was already inside the building’s entry way.

The suicide bomber detonated his explosives, which were equivalent to 5,400 kg (12,000 pounds) of TNT. The force of the explosion collapsed the four-story building into rubble, crushing many inside. According to Eric Hammel in his history of the Marine landing force,

The force of the explosion initially lifted the entire four-story structure, shearing the bases of the concrete support columns, each measuring fifteen feet in circumference and reinforced by numerous one-and-three-quarter-inch steel rods. The airborne building then fell in upon itself. A massive shock wave and ball of flaming gas was hurled in all directions.

1/8 suffered the majority of the losses that day. You can see the names of all who died here. Look at them, remember them. Honor the lives taken from us. Honor their memory.

You learn to live with it. It never gets easier. — Joe Ciokon

The hurt and the sorrow hasn’t lessened one iota over the years. Every day I pray for them. Every day. — Tim Geraghty 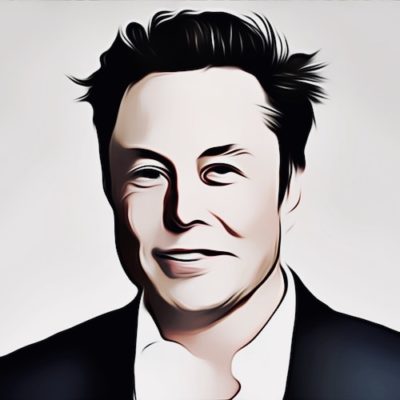