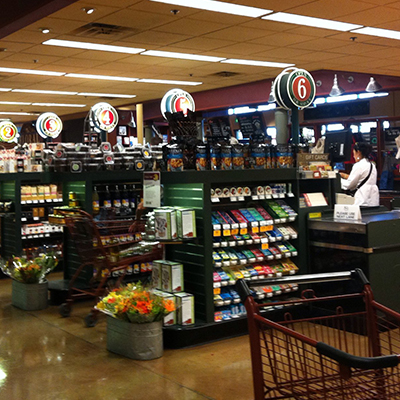 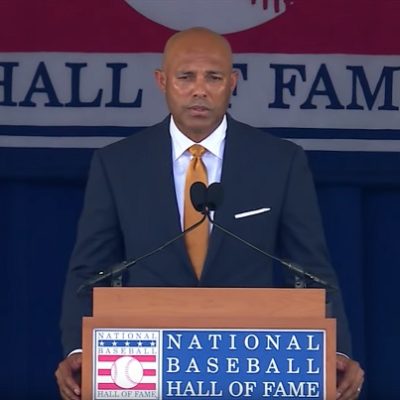 Senator Chris Murphy (D-umbass, CT) is writing a book about “gun violence” in the United States, according to The Hill and Murphy’s own Twitter feed. The publisher and Murphy want you to think of the new tome as an “ambitious exploration” of American violence and the reasons why we hurt each other.

Judging from Murphy’s “ambitious” lies about guns and gun control, those of you expecting a “deep exploration of the roots and modern reality of American violence,” are bound to be disappointed, because the “reality” is a bit more complex than the hysterical response of the left to the profound tragedy of the Newtown massacre, which Murphy sets as the centerpiece for his personal transformation on the issue of guns.

As Virginia Delegate Nick Freitas said last year, if the Democrats really wanted to discuss the issue of gun violence, they would focus on problems such as family dynamics, government intervention in the family, broken homes, and shootings in “gun free zones,” instead of comparing gun rights advocates to Nazis.

But I don’t expect Chris Murphy to look honestly at the research, data, and evidence about gun violence, because Chris Murphy has never been known for his honesty when it comes to gun control.

In a speech on the floor of the Senate in 2015, the Senator squawked falsehoods so serious, that even the Washington Post fact checker called foul, giving him three Pinocchios.

The U.S. gun homicide rate is 20 times higher than that of our 22 peer nations. And 86 people die every day from guns–that is 4 Sandy Hooks, 10 Charlestons every day. Since Sandy Hook, there has been a school shooting, on average, every week.

Quoting a widely debunked Mommies High on Xanax and Boxed Wine/Everytown report on school shootings is so egregious, that even the 2002 National Intelligence Estimate that assessed that Saddam Hussein had weapons of mass destruction based on reporting of a questionable source named Curveball, is shaking its head, isn’t going to endear you to the Washington Post fact checkers, who can hardly be called “objective” when it comes to gun control.

But that wasn’t Murphy’s only lie or spin about gun control in America. Factcheck.org compiled a number of half-truths and outright zingers Murphy has spewed in his effort to relieve Americans of their right to keep and bear arms.

Murphy lied when he claimed that “In states that have universal background checks, there are 35 percent less gun murders than in states that don’t have them.”

Colorado, the District of Columbia and Oregon had rates higher than the national average, which was 11.8 deaths per 100,000 in 2016, according to the CDC.

They also had higher rates than Maine (8.3 deaths per 100,000), New Hampshire (9.3), and Vermont (11.1) — three states that have no state laws on background checks and received an “F” grade for the strength of their overall gun laws from the Giffords Law Center.

In fact, the research done by GunFacts.org cites the government’s own Bureau of Justice Statistics as confirming that roughly 80 percent of guns used in crimes come from either black market or acquaintance purchases.

FactCheck.org also found that when Murphy claimed that “America has a gun violence rate that is 20 times that of every other industrialized country in the world,” his wording was “imprecise,” which to any of us with half a brain means that he’s twisting the truth to advance his anti-freedom agenda. In fact, one of the authors of the study which Murphy cited for his frothing bullshit, clarified that the comparison was based on the aggregated gun homicide rate for only the non-US nations examined, not “every other industrialized country.” That doesn’t mean that the US has a gun violence rate that’s 20 times higher than every other industrialized nation in the world, said Erin Grinshteyn, who along with infamously biased anti-gun “researcher” David Hemenway authored this study.

How badly do you have to screw up that even liberal fact checking organizations have to bend over backwards to justify your bullshit?

That said, Murphy still has a point about the large gap between the U.S. and other similarly developed nations

And if there is a “large gap,” what causes it?

Two-thirds of the incidents cited as “gun violence” are, in fact, suicides. CDC statistics have confirmed this again and again. In 2017, the last year for which WISQARS has available statistics, 23,854 of 39,773 deaths by firearms were suicides.

Several developed nations in the world that have much stricter gun control than the US have seen higher suicide rates than the United States, including Japan and Belgium, as well as Finland and two of the Baltic nations. So could there be other causes for suicide than the presence of guns? All the available research shows that the presence of a gun in the home doesn’t increase the chance that someone will commit suicide, but rather that someone will commit suicide with a firearm. Not the same.

As mentioned previously, 2 percent of the counties in the United States have seen 50 percent of murders, and gun homicides are concentrated in urban areas. That’s an inconvenient fact that I’m pretty sure Murphy won’t discuss in his little fantasy book.

Other factors in gun violence include participation in a gang and being involved in an abusive relationship. Will Murphy discuss those causes in his self-exploration?

Chances are, he will not. The fact that he uses the Sandy Hook killing as a springboard to his so-called “transformation,” should tell you everything you need to know about this book.

I don’t mean that Murphy wasn’t impacted by the shooting. All of us with any shred of conscience watched in horror as the events unfolded and the aftermath was revealed, but only one side leaped into action with lies and misinformation to use the horror as a political bludgeon.

Based on his prior record of lies about gun control, I’m pretty sure that’s exactly what this book is.