The Commissioning of the USS Michael Murphy and Saturday Links!

The Commissioning of the USS Michael Murphy and Saturday Links! 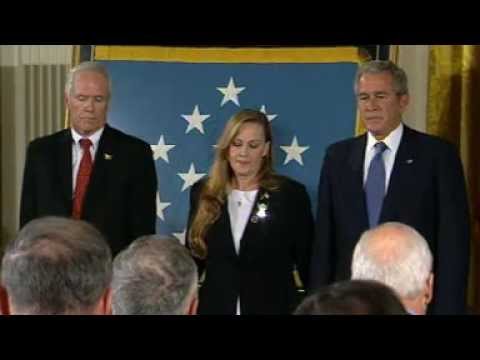 It’s a very proud day today — one to remember sacrifice and honor — as the US Navy commissions its newest warship, the USS Michael Murphy (DDG 112) in New York. It’s a guided-missile destroyer, designed to counter threats from the air and sea, and from aircraft, ships and submarines. It is one of the U.S. Navy’s most advanced, state-of-the-art warships in the fleet. 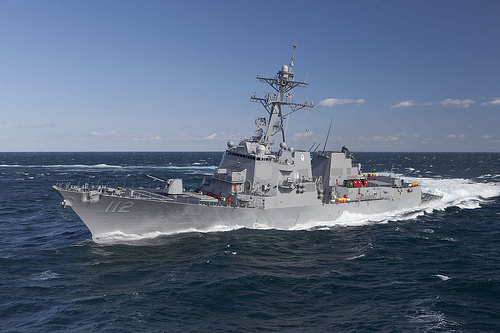 Of course this destroyer honors SEAL Lt. Michael P. Murphy, from Patchogue, New York. Lt. Murphy was killed by enemy forces during a reconnaissance mission called “Operation Red Wing” which was conducted on June 28, 2005. Murphy was leading a four-man team tasked with finding a key Taliban leader in the mountainous terrain near Asadabad, Afghanistan. The team came under fire from a much larger enemy force with superior tactical position. Murphy knowingly left his position of cover, exposing himself to enemy fire, in order to get a clear signal to communicate with his headquarters. While being shot and shot at, Murphy provided his units location and requested immediate support for his team. He returned to his cover position to continue the fight until he finally died of his wounds. 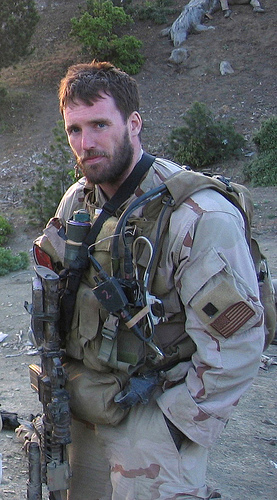 Lt. Michael Murphy was posthumously awarded the Medal of Honor for his actions by President George W. Bush in 2007. It was the first Medal of Honor awarded for combat in Afghanistan. You can read his full Citation here and watch the video ceremony below.


President Bush awards the Medal of Honor to Murphy’s Family

Teach at Pirate’s Cove has the new Romney ad which highlights the Obama disappointment. It may sound like a really long video, but its not. 🙂

Michelle Obama’s Mirror has tips on how to make unemployment work for you!

The Other McCain has some good stuff about the campaign, the debate, and that jobs report.

iOTW with a post on US soldiers and the Taliban’s need to sleeping at night.

McQ at Blackfive has some great Saturday mil-links!

Ed at Hot Air on the DNC/Obama camp breaking fundraising records in September.

Neo-NeoCon explains exactly why cognitive dissonance is a bitch.

Cassandra at Villainous Company reminds all of us that Obama really IS everywhere!

And finally, Jammie at Jammie Wearing Fool has an interesting post on the NCAAP Official who says an Obama Staffer Threatened Him.