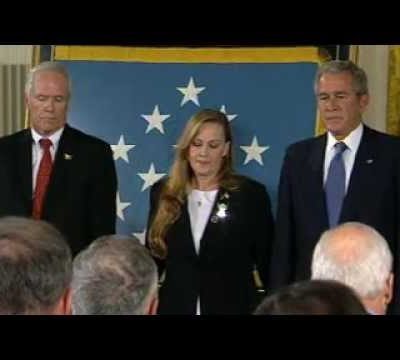 Next post
The Commissioning of the USS Michael Murphy and Saturday Links!

Times are tough on Sesame Street or so PBS executives and all the liberal “Big Kids” out there would like you to think. Hand-wringing abounds. They say there’s worry about jobs, and funding, and cultural experiences for the great unwashed, and well, the very existing of BIG BIRD himself! All of this drama in response to Mitt Romney’s memorable comments in the first Presidential debate with moderator Jim Lehrer that he would cut the federal subsidy to PBS.

Check out some of these twisted comments from HuffPo – total butthurt. The typos are theirs. They went to government school:

“Picking on Big Bird is like killing a puppy in front of a kindergarten class.”

“Obama got Bin Laden, but all Romney wants to do is take out Big Bird.”

“How about we start with the bloated military-industrial complex?”

“Obama got rid of Osama bin Laden
Romney wants to get rid of Big Bird
Who has his priorities right ?”

“Make no mistake – Mitt has promised his business friends your children.”

“Why is it stunning that he focus on Big Bird and PBS? Are folks still THAT naieve. When you can’t come up with sound ideas or you are in the tank for your wealthy benefactors and folks like yourself YOU PICK on the vulnerable. Heck this has been happening though history why is it stunning. Were you not listening to that 47% comment when he spoke with SCORN about people thinking that they are entitled to FOOD. Mitt doesnt think children are entitled to food. Does that sound like someone who thinks they will be entitled to Big Bird.

Mitt Romney is a Plutocrat people. Not sound like one HE IS ONE”

Clearly some of these commenters are part of the Liberal brain trust.

So here’s part of the response from PBS CEO Paula Kerger, who makes $700K a year mind you. to Mitt Romney’s comment about removing government subsidized funding for PBS:

“We are very disappointed that PBS became a political target in the Presidential debate last night. Governor Romney does not understand the value the American people place on public broadcasting and the outstanding return on investment the system delivers to our nation. We think it is important to set the record straight and let the facts speak for themselves.”

”For more than 40 years Big Bird, has embodied the public broadcasting mission – harnessing the power of media for the good of every citizen, regardless of where they live or their ability to pay. Our system serves as a universally accessible resource for education, history, science, arts and civil discourse.” 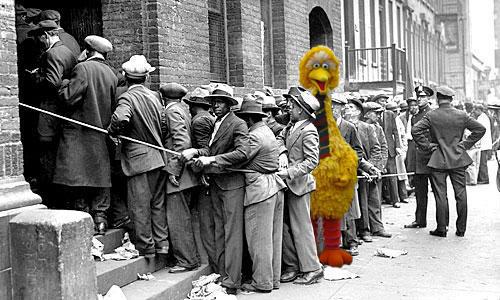 Now for some reality…

Sorry libs. Big Bird will not be in the unemployment line. If he was smart he would hire lawyers, financial planner, and an agent, sell the rights to the highest bidder and retire to the Seychelles with his millions. And the cute chickies will flock to him when he rolls up to the club in his Bugatti.

Valued at a whopping $400,000.000 Big Bird is wealthier than Romney and part of the “evil” 1%. Sesame Street, Barney, Tele-Tubbies, etc are infomercials for all the toys they sell and make billions. These are enterprises which all became rich because we’ve subsidized “Public Broadcasting.” It is as Sarah Palin would say, crony capitalism.

Even Mark Levin, one of my favorite conservatives on the planet has offered to buy Big Bird should PBS funding be cut.

“Don’t worry Sesame Street fans. If PBS is cut, I am prepared to put together a private investment group to buy the rights to Sesame Street, and we would air it on for-profit cable or satellite TV. I could make a fortune, and it won’t cost you a thing. Big Bird lives forever!”


Seriously though…our country is broke with deep budget cuts in our not too distant future. If the unhinged leftists in this country are becoming apoplectic over cutting funding for Big Bird, what will they do when we made serious, tough choices? The answer is they simply cannot be part of the discussion. 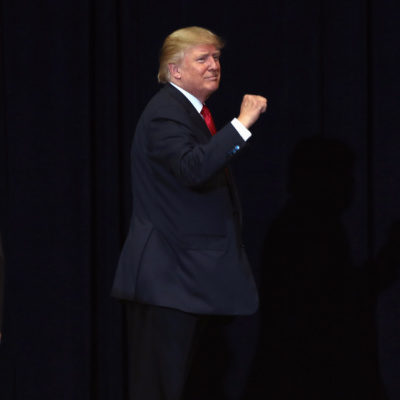