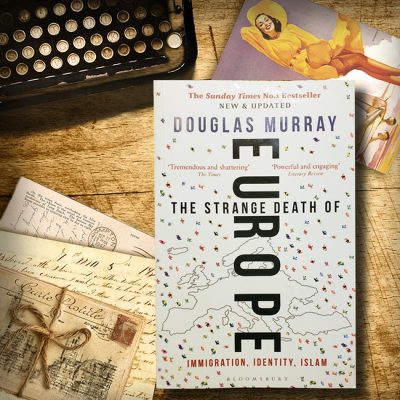 Previous post
From the VG Bookshelf: "The Strange Death of Europe" 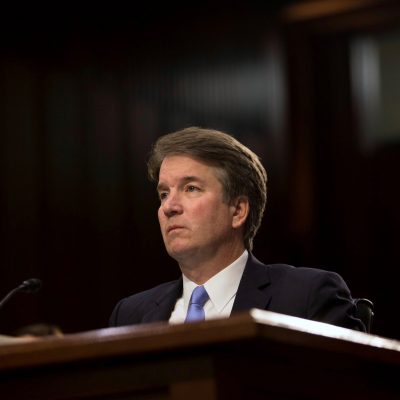 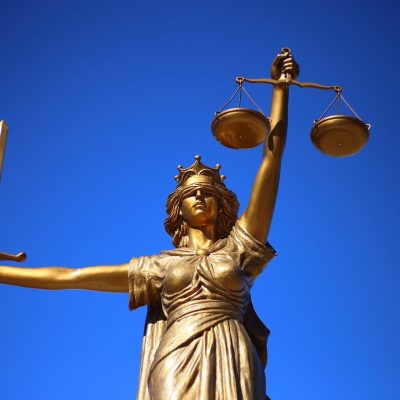 Welcome to another day and more demands in the ongoing saga of Christine Blasey Ford and the Senate Judiciary Committee. Even though the end of the ride is supposedly in sight, the smart money is on still more twists and turns before we get there. The latest came yesterday in a one-two punch. First, lawyers for Ford want to limit the press coverage Thursday’s scheduled testimony. Then came news that the GOP has chosen Arizona prosecutor Rachel Mitchell to question both Ford and Judge Brett Kavanaugh. And, yes, the howls of outrage over the second have already begun.

In an attempt to control not only who is present during Ford’s testimony but also what coverage will be released to the public, attorney Michael Bromwich asked for the following:

robocams,” three specific wire services, photographers from the Associated Press, Reuters and one unspecified service, and a pool reporter for newspapers and magazines. In a follow-up email he specified that the robocams should be operated by “the CSPAN TV pool. . . ”

Just to prove what an open-minded sort he is, he requested one “radio reporter” be given space as well.

Funny, I thought one of Ford’s, and the Democrats’, worried about making sure there was transparency with regard to her testimony. How does limiting media coverage, including who has the right to photograph her during her testimony, increase transparency? Note, too, how the Democrats in Congress aren’t complaining? It’s all well and good to have the world hearing all the unsubstantiated allegations against Judge Kavanaugh but heaven help us if the same light is shed on Ford’s sworn testimony.

One could almost wonder if they are afraid of what she might say when actually under oath.

That might also be why those same Democrats who are being silent on the demands to limit media access to Ford’s testimony are having fits over the fact the GOP selected Arizona prosecutor Rachel Mitchell to question Ford. Again, there is no similar outrage over the fact Mitchell will also be questioning Judge Kavanaugh.

If the Democrats want to remove politics from Ford’s testimony, as some have claimed, appointing Mitchell is one way to do so. She is the sex crimes bureau chief for the Maricopa County Attorney’s Office. As such, she has extensive experience in helping victims of sexual offenses tell their stories on the witness stand. She should, as such, be sympathetic to Ford. In fact, if anyone should be worried by Mitchell’s appointment, it should be Judge Kavanaugh.

But no, the outrage machine is working in full force on Ford’s behalf.

Only this crowd of clueless old white guys wold pick someone from Sheriff Joe's operation. I was saying no self-respecting lawyer would take the job of giving cover to GOP cowards. I was right.

How many ways can we point and laugh–again–at Rubin? First of all, for someone who supposedly knows how to research and who should know how the legal system works, she fails on all counts. First by saying Mitchell is part of “Sheriff Joe’s operation”. As a prosecutor, Mitchell does NOT work for the sheriff’s department. In fact, Mitchell has been employed by the Maricopa County Attorney’s Office for 26 years. But that doesn’t fit Rubin’s narrative.

Then there is the assumption Mitchell is going to “give cover” to the GOP. That statement, so filled with bias, is an insult not only to Mitchell but to women as a whole. It assumes Mitchell is too weak, or too much of a political lackey, not to do the job she’s been doing for 26 years. It assumes she, as an officer of the court, would take part in a cover up of wrong doing.

Of course, it is exactly the sort of smoke and mirrors tactic the Democrats, Ford and her supporters have been using from the beginning. It continues with this statement from Bromwich.

This is not a criminal trial for which the involvement of an experienced sex crimes prosecutor would be appropriate,” the letter from Ford’s lawyer, Michael Bromwich, said. “Neither Dr. Blasey Ford nor Judge Kavanaugh is on trial. The goal should be to develop the relevant facts, not try a case.”

Funny, from the way Bromwich and the rest of Ford’s legal team has acted, not to mention the Democrats on Capitol Hill and the media, I would have thought Judge Kavanaugh is on trial.

Bromwich is correct, at least technically. Neither Ford nor Judge Kavanaugh are on trial. However, a prosecutor does more than “try a case”. A prosecutor, at least a good one and all indications are Mitchell is a very good one, determines the facts of a case based on information brought to her from the police (the investigative body), her own interviews with the witnesses, and her experience. Isn’t that basically what Mitchell will be doing tomorrow? Hasn’t she been brought into this to help determine exactly what are the “relevant facts” so the Senate Judiciary Committee can make an informed decision?

But that’s not the end of the outrage. Senator Diane Feinstein has to have the last word–after sitting on Ford’s allegations against Judge Kavanaugh until the 11th hour.

For Republicans to schedule a Friday vote on Brett Kavanaugh today, two days before Dr. Blasey Ford has had a chance to tell her story, is outrageous.

“First Republicans demanded Dr. Blasey Ford testify immediately. Now Republicans don’t even need to hear her before they move ahead with a vote.

“It’s clear to me that Republicans don’t want this to be a fair process.”

So, even though they will have already heard Ford’s testimony, even though Senate rules require a three-day notice for votes, this isn’t a fair process. What does she want? Oh, I know. She wants Kavanaugh to withdraw from the process or, failing that, the vote to be held after the mid-term elections. She can deny it all she wants, but her own actions prove it.

Whether Christine Blasey Ford actually testifies tomorrow or not is no longer the question. I’m not sure it ever was. If she refuses to testify, it will be because the Republicans failed to treat her with respect and meet her demands. At least that’s the narrative the Democrats and her legal team will advance. If she does testify, unless the vote swings against Judge Kavanaugh, those same people will decry the process as being unfair to her and to all women. At least if she does testify, America will finally hear exactly what she remembers and Judge Kavanaugh will have the chance to respond.

Justice may be blind, but she isn’t supposed to be deaf and dumb as well, no matter what the Democrats believe. Judge Kavanaugh has the right, at the minimum, to respond to Christine Blasey Ford. So let’s give him that chance and let us hear the so-called evidence against him.