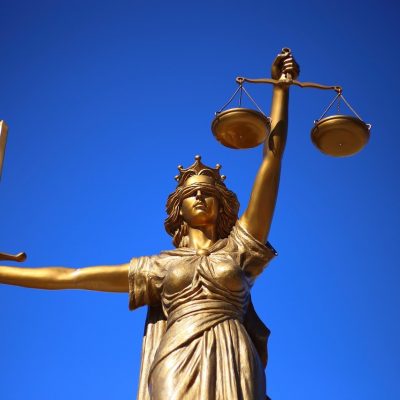 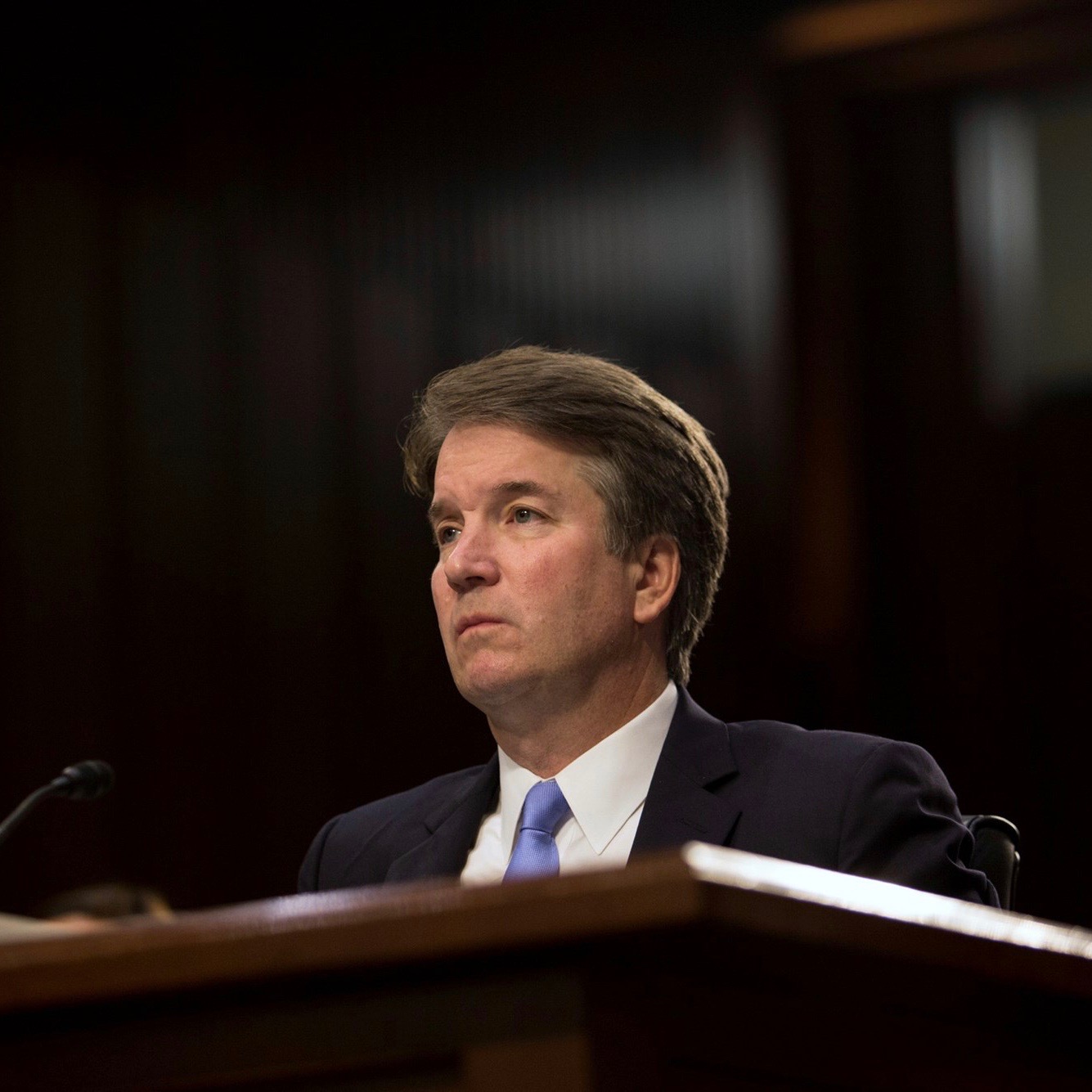 by Nina Bookout in Everything Else 17 Comments

Brett Kavanaugh kept extensive calendars and records for years. People couldn’t fathom folks doing such a thing. In my view, Kavanaugh was channeling Alex P. Keaton, but I digress. The calendars were released this morning and people are pouring over them with a microscope! But WAIT! Who is Julie Swetnick?

Brett Kavanaugh’s calendar from 1982 is filled with nostalgia of the times and seemingly endless cliches that one would expect from a teenager growing up in a middle-class family.

Me? I was giggling about the fact that he was grounded three weekends in a row. Then there were the trips with his folks, his grandfather, sports camps and college interviews. But of course, far too many are now pointing to the sworn statements from Ford’s husband and three of her friends as PROOF!!

Here’s the problem with that. Not a single one of those statements offers anything called evidence. Not. A. Shred. The ONLY thing those statements show is that Christine Blasey Ford TOLD people something happened. She offered no evidence of any kind to back up her claims. I’m not an attorney, but this just reeks of hearsay IMO.

Now, suddenly there’s a third victim out there! Michael Avanetti has grandly announced he has a client who has absolute PROOF that Kavanaugh is a partier and a rapist, and dumps this on Twitter.

Below is my correspondence to Mr. Davis of moments ago, together with a sworn declaration from my client. We demand an immediate FBI investigation into the allegations. Under no circumstances should Brett Kavanaugh be confirmed absent a full and complete investigation. pic.twitter.com/QHbHBbbfbE

And within seconds Julie Swetnick’s name was trending all over. Her statement appears to confirm Avenatti’s assertions of excessive drinking and gang rape.

“I witnessed Mark Judge and Brett Kavanaugh drink excessively and engage in highly inappropriate conduct, including being overly aggressive with girls and not taking ‘No’ for an answer. This conduct included the fondling and grabbing of girls without their consent,” Swetnick writes.

Oh. Ok. Except when one carefully reads through her statement, some interesting inconsistencies show up.

The only thing she alleges is that both Kavanaugh and Judge were at these so-called ‘gang rape’ parties.

The only thing she alleges is that Judge or Kavanaugh or both tried to spike the punch at these parties.

What is missing from her statement? Seems that Kavanaugh nor Judge for that matter even touched Swetnick.

Wait what? That’s exactly right folks. Read her statement thoroughly. Nowhere in that statement is anything that even points to Kavanaugh touching her or any other woman for that matter.

So is this proof? Is this the smoking gun that is going to finally crater Brett Kavanaugh’s nomination? Well… a couple of things to consider.

I’m sure it’s just a coincidence that Avenatti’s allegation didn’t slot in an alleged date (“Beach Week”) until after Kavanaugh’s calendars were made public, using the exact term he put on his calendar. https://t.co/JjZewp9DVi

That’s quite a coincidence isn’t it?

Seems perfectly believable that this woman would have repeatedly observed Kavanaugh and Judge holding parties where they drugged women and lined them up for gang rape, and not only not reported it, but KEPT ATTENDING THOSE PARTIES

Yeah, that one is a puzzler alright.

Avenatti is on The View right now and was asked if his client is accusing Kavanaugh of sexual assault on her.

Take a look. He is asked if Julie Swetnick is accusing Kavanaugh of sexually assaulting her. Does he provide a yes or no answer?

Remember, the FBI conducted SIX deep background checks on Kavanaugh over the years. How in the world did they miss uncovering details of gang rape parties? Swetnick asserts in her declaration that EVERYONE knew and most of Georgetown Prep participated in these parties. If that is true, then why wasn’t this uncovered during Neil Gorsuch’s hearing?

If those gang rape parties really happened, why didn’t anyone call the police?

Supposedly Swetnick holds a security clearance. She has submitted a sworn declaration that carries major penalties if she perjures herself and could end her career. So, she’s taken major step off the cliff here.

“This is ridiculous and from the Twilight
Zone. I don’t know who this is and this never happened."

Yes, folks, we are in a very nasty Twilight Zone episode. The only thing we have here is another allegation conveniently timed, one that provides ZERO witnesses and ZERO evidence.