Previous post
Taiwan Is The Next Target, And They Need Our Help 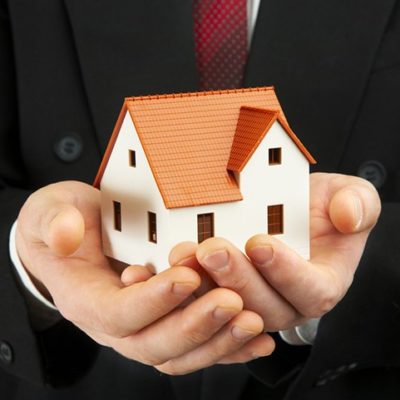 Next post
Will the Housing Market Really Hit a Wall? Or a Reset? 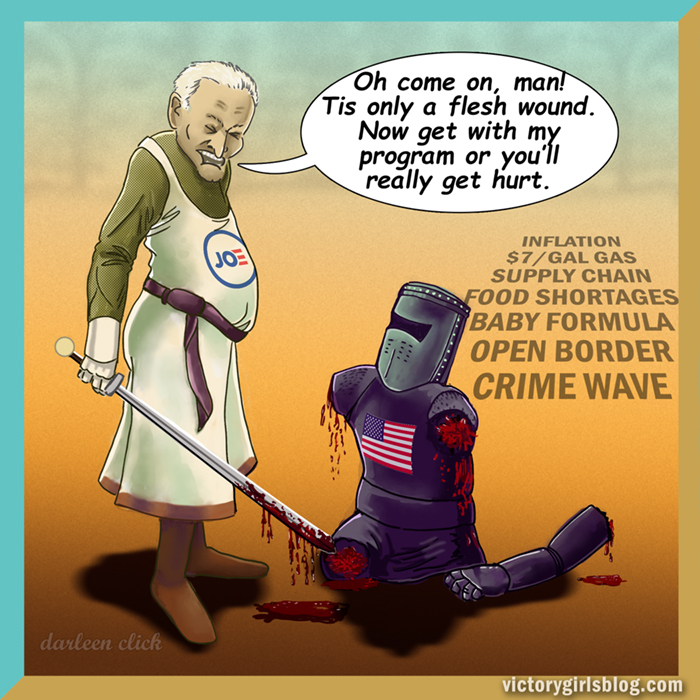 It’s amazing that President Creepy has been loitering in the Oval Office for only 17 months. While Americans lose their savings and retirement accounts, watch food and energy gobble a bigger portion of their budget, Joe is mad at YOU for complaining.

Taking a page from Grandpa Simpson, old man Biden shakes his fist at the sky and feels if he yells his lies loud enough, you’ll believe them.

Whether he’s talking about the state of the economy or his exploits in college, the purported “facts” presented by the president don’t hold up to the most basic check.

His favorite falsehood in recent weeks is that Americans are better off financially under his leadership.

Joe Biden: "The job market is the strongest it has been since WWII, notwithstanding the inflation. […] Millions of Americans are moving up to better jobs and better pay, and since I took office, families are carrying less debt on average in America, they have more savings." pic.twitter.com/ogyAzY9w4n

This is what comes from Creepy Joe never holding a real job in his life. Families without a Hunter in the wings to funnel foreign funny money into their hands are covering for budget shortfalls with their credit cards. Credit card debt is, as of April, about $1.103 trillion. As inflation for May topped 8% you know that figure is higher. Per the Federal Reserve, household debt has sharply risen to $15.84 TRILLION.

But wait! The latest sunny news from the Fed is:

Now why do you think, what with Creepy Joe’s claim that we are all financially “better off” than before, we’ve turned into such gloomy guses?

This is Carter’s “put a sweater on” malaise weaponized into blatant gaslighting.

To make it worse, Biden’s hate-America handlers are hard at work shoving through policies that no rational adult would ever support. Whether it is going forward with the child abuse and exploitation of the Radical Trans & Queer agenda to trying to institute California’s anti-small business AB5 via the Department of Labor.

Nice priorities, right? Close off avenues for people to have their own small business and demand that parents step away from protecting their kids from being maimed and sterilized.

However, you know that Biden, et al, have no time to listen to you complain. You’re not on the “right side of history”. You will lose your car, one way or another, live as your Ruling Class decrees, and you will be happy.

Or the flogging will continue.