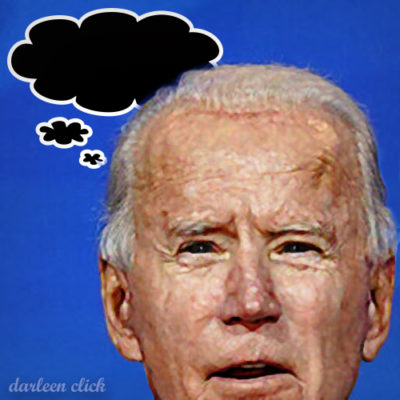 Next post
Taiwan And China Are Both Watching Ukraine 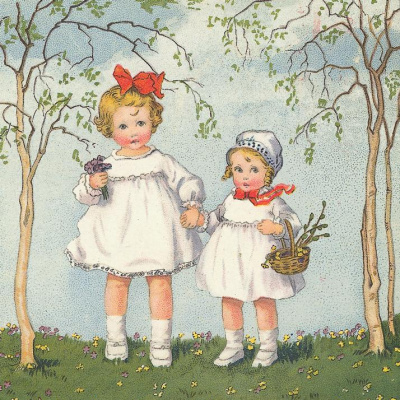 The sane state of Texas is going cutting edge, yet again, in moving to prosecute those who medically abuse transgender children. The wailing and gnashing of teeth from the Left will be epic. They really care about children, but people on the Right don’t. Right? Giving children potentially life threatening hormone blockers and changing their body and personality is “caring about the kids”.

The most recent development in the ongoing debate over transgender wokeism comes to us from Texas and it may light a fire that’s been coming for a long time. Governor Greg Abbott has directed various state agencies to promptly investigate instances of “transitional” medical procedures being performed on children under the state’s child abuse laws and prosecute those found to be engaged in such practices. Of course, when the Boston Globe covered this story, they chose to describe such procedures as “gender-affirming care.” This move by Abbott should properly be viewed as common sense, but sadly, such sensibilities are far from common these days and the medical community has continued an alarming slide toward woke political theory instead of actual science.

This sick mental, emotional and physical abuse of children has been going on for a couple of decades, it seems. Parents of the woke variety get some kinds of sick jollies out of the concept that their children are transgender. Getting those medical procedures going as soon as possible will make their child happier, they think. Or, they have so bought into the current flavor of the culture, they don’t think.

Because if they thought, they couldn’t possibly do the necessary things to “transition” to their children. Per Planned Parenthood, here are the transition steps:

For trans men and some non-binary people medical transition may include any of the following:

hormone therapy (to create masculine characteristics such as a deeper voice, facial hair growth, muscle growth, redistribution of body fat away from hips and breasts, not getting a period, etc.)

metoidioplasty (surgery that causes your clitoris to work more like a penis, along with hormone treatment to make your clitoris grow larger)

For trans women and some non-binary people medical transition may include any of the following:

What kind of sick parents subjects a child to that? And, it’s not just parents. What’s astounding is the “medical professionals” who not only perform these procedures but advocate for them to be performed on children.

Children should be innocent and that innocence should be protected by the adults to whom the are entrusted. I have never watched the show, “I am Jazz”. I gave read about it. Jazz decided at a very young age that he was a girl. Since then, Jazz Jennings has done more surgeries than I can count. Now, she is scarred, overweight and failing at Harvard. Here is a slice of her life:

What if her parents had gotten her proper psychiatric care instead of gender affirming care when she was young.

On the other hand, there is a former sort of woman, now a man, who has gone off testosterone to try to have a child. This was a woman, who transitioned to a man and then decided to try to have a baby. From the article:

At the end of the appointment, the doctor told my wife, through a translator, that I had no chance of ever having a baby. It was not the best experience overall. We’re not going to completely write off IVF, but now, I feel my only option is to do what I do when I feel lost: reassess where we stand, reassess what our desires are and proceed with the new information.

After the IVF hormones wore off, we went back to the drawing board. I decided that I’m going to support myself naturally and spend a year trying to get pregnant with artificial insemination using a sperm donor. This means I will carry the baby if I am successful in getting pregnant.

The next steps are to begin taking supplements, get in incredible shape and find an amazing doctor who can match my level of faith in being able to have a biological child. I’d love a girl but I’d be happy with a boy, too. My son, when we ask him what he wants, says, “I just want a baby.” He loves babies so much that he chases their cries in stores so he can see them.

No matter what age you make these decisions, they are life altering. Heavy counseling is necessary, not gender affirmation. Can you image something more sick than doing this to children who can’t see the future or understand the ramifications of these choices.