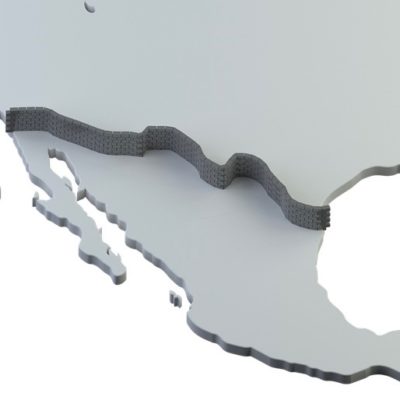 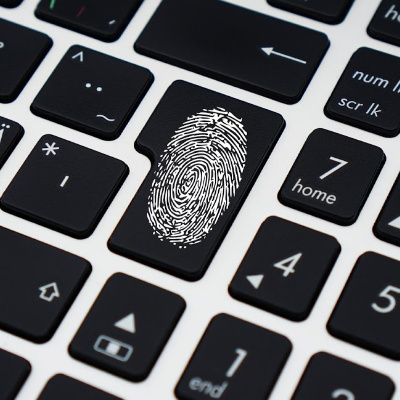 On Wednesday, Federal Judge Anthony Trenga ruled that a terrorist watchlist, used by the FBI and the Department of Homeland Security, may violate the Constitutional rights of those Americans on the list. Judge Trenga sits on the United States District Court for the Eastern District of Virginia and was appointed by President George W. Bush. What does this mean and why should you care?

According to TechCrunch.com, over 1.6 million people are on this worldwide terrorist watchlist, “with roughly 4,600 of those names belonging to U.S. citizens and lawful permanent residents”. This list is different from the highly restricted “no-fly list”.

My initial reaction, when I read that the suit was initially brought by the Council on American-Islamic Relations (CAIR) on behalf of 19 Muslim U.S. citizens, was “so what”? What’s a little inconvenience to keep us safe? Victory Girls’ Narcissi challenged my thinking by saying that the terrorist watchlist (or Terrorist Screening Database/TDSB) was “messy and far too secretive”. And, it turns out that she was right.

This is all about the Fourteenth Amendment to the Constitution and due process.

The New York Times reported that plaintiffs, represented by the lawyers from CAIR, recounted:

tales of being detained and harassed when trying to enter the country, they argued that they did not receive notice of why they were being put on the list or an opportunity to contest derogatory claims.

One of the CAIR lawyers claimed that the terrorist watchlist is essentially a Muslim watchlist. I don’t believe that, but here is the problem with the TDSB, from the TechCrunch article:

The judge was concerned that mistaken inclusion on the watchlist could have negative implications in interactions with local law enforcement and potential employers or local government services.

“Every step of this case revealed new layers of government secrets, including that the government shares the watchlist with private companies and more than sixty foreign countries,” said CAIR Senior Litigation Attorney Gadeir Abbas. “CAIR will continue its fight until the full scope of the government’s shadowy watchlist activities is disclosed to the American public.”

In other words, being on the very broad Terrorist Screening Database could affect employment or home loans or any number of the things citizens do every day.

As a matter of fact, the FBI has already admitted using the TDBS terrorist watchlist on gun owners. This video is from “Guns and Gadgets” two years ago:

The methodology the government used to add names to the watch list was shrouded in secrecy and citizens placed on the list often had no way of knowing how or why they were on it. Indeed, much of the plaintiffs lawsuit hinged on the over-broad and error-prone ways in which the list was updated and maintained.

Speaking of red flags. That’s a big one. The Judge in this case has not issued a remedy. My remedy would be that this whole thing needs to be rethought. We have already ceded too much to the Federal government. We cannot erode due process any further. 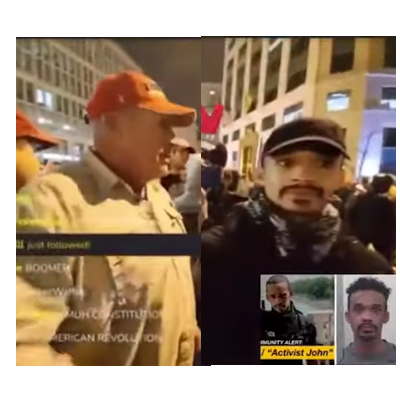