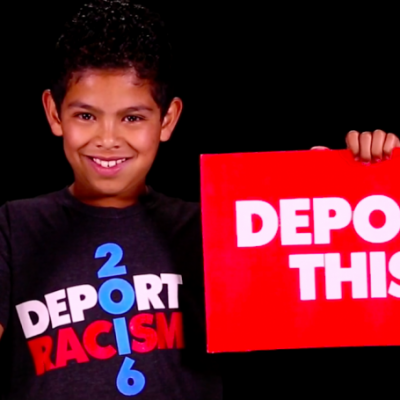 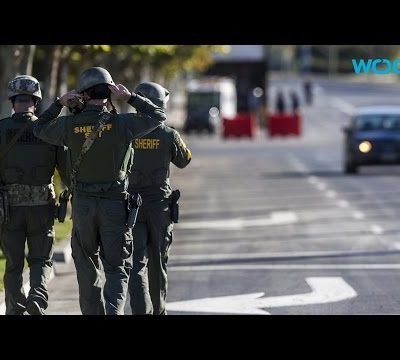 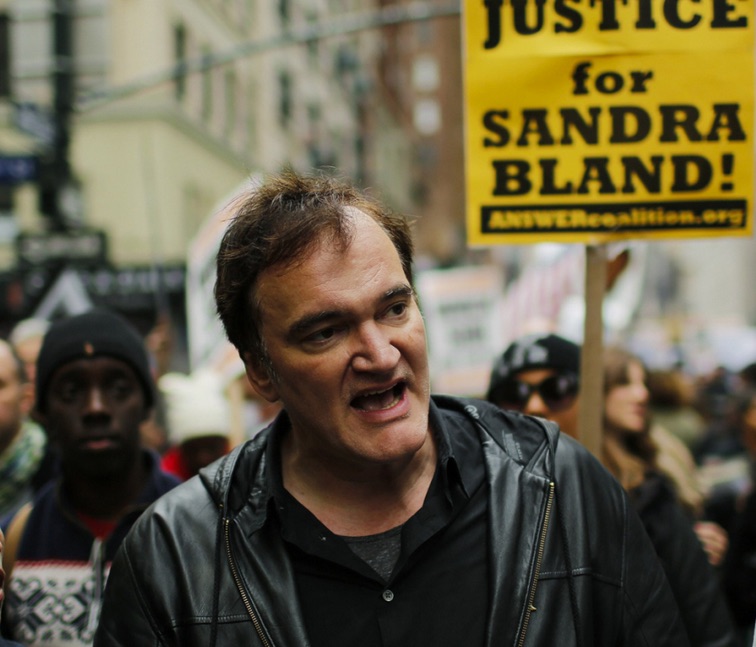 by Amy Taylor in Headlines 1 Comment
Yesterday there were rumors circulating that Quentin Tarantino would be offering an insincere apology to police abroad, but is it really surprising that another of the Left’s social justice warriors has doubled down on his idiotic opinions? On Wednesday’s episode of MSNBC’s “All In with Chris Hayes” not only did the demented director not offer an apology, he buckled down on his statements, and expressed his own outrage at being persecuted for using his First Amendment Rights.

He explained that people misinterpreted his statements, saying that he was talking about all those people murdered by the police were unarmed, and had there been video evidence the barbaric police forces around the nation would have been prosecuted instead of having their crimes brushed under the government rugs. Of course, this is about race, and this is what he had to say about his initial statements.

When asked if about the response to his remarks and the anger and “vitriol” with which it was received, Tarantino did what any good Leftie does: He played the victim. He cloaked himself in the oppressive Constitution, and showed his understanding and knowledge of the Bill of Rights is less than my 3rd grader’s ability to understand our founding documents. He cried that he has rights, and the mean police and conservatives are just out to silence his rights.

“Yeah. I was surprised. I was under the impression I was an american and that I had 1st Amendment rights, and there was no problem with me going to an anti-police brutality protest, and speaking my mind, and just because I was at an anti-police brutality protest doesn’t mean I’m anti-police. And basically, there was a lot of people at that rally, and we were all crying for — we were crying for a lot of things, but there was one thing in particular, which was, stop shooting unarmed people. We want justice, but stop shooting unarmed people, but they don’t want to deal with that. They would rather start arguments with celebrities than examine the concerns put before them by a citizenry that has lost trust in them.”

This statement is essentially all that is wrong with the pompous Hollywood crowd. They think that all Americans, who’ve spent billions of dollars supporting their work at the box office, are out to get them because we are jealous of their celebrity status. They aren’t bright enough to understand that their own voting records and the people they put in office are the ones who are out to get them: get their wealth, manipulate their celebrity, and enslave them to their growing tax burden.

Tarantino also clearly has a misunderstanding of the 1st Amendment. He, and many of his moronic brethren, believe that it is in place to protect them from thought that they find offensive or faux persecution. It isn’t. It protects them from government prosecution, but if you open your mouth and insert your foot your fellow Americans are allowed to protest your comments. So, when you say that police officers are all murderers and ruffians out to kill all of the “black and brown” people because white privilege, some people are likely to find that verbiage offensive and boycott your films. It’s their 1st Amendment rights to do so, and you will just have to be a big boy and deal with it.

Tarantino was then asked how he ended up attending the march. He answered that the group who put in, #RiseUpOctober, “got in touch with me, because I had made statements in some interviews, you know, along the way, that had suggested that I’m on their side when it comes to this issue of, you know, ultimately what I feel is a problem of white supremacy in this country.”

He added that people just want to silence him and his celebrity friends, and not deal with the “real issues.”

“It’s much easier to feign outrage, and start arguments with celebrities than it is to deal with the fact they’ve — the citizenry has lost trust in them. Also, — but there’s also another thing going on, absolutely. There was 300 people in that march. They’re not dealing with the issues that we were talking about, which you would think they’d want to deal with, at least to some degree or another. No, they want to demonize me, they want to slander me, imply that I’m saying things that I didn’t say. And then — but, and for what reason? And the reason is because they want me to shut up, and they want to make sure that no other people like me, prominent citizens, will stand up for that side.”

Tarantino started this barrage of backlash when he opened his mouth. No one forced him to say that police are murderers. He needs to take some personal responsibility for his own actions and words, and do us all a favor and stop whining. If he truly feels that way, then fine, but don’t try to make oneself into a victim. You aren’t a victim.

He went on to say that he hasn’t had any pressure from his Hollywood friends to apologize, but that he also hasn’t spoken to any police officers since his remarks were made. Is any of that information shocking to anyone?

“I’m hoping that that is going to start happening sometime, you know, I’m hoping that’s going to start happening sometime in the next week or so. And I agree with you about these mouthpieces saying what they’re saying. They’re calling for a boycott. And, you know, and maybe that boycott will happen, but maybe it won’t. Because I actually have a whole lot of police officers who are big fans of my work, and they’re not going to take Patrick Lynch’s word on what I said. They’re going to read what I said. They’ll watch this show. They’ll hear what I have to say, and I think that they’ll make up their own mind, and we’ll see what happens.”

Well, they were big fans of your work, Tarantino. Methinks they would rather watch paint dry than use their police salaries to pump up your fortune after your remarks that the RiseUpOctober rally. That is the true beauty of America. You can say anything you want, but I can choose not to listen or buy your product. 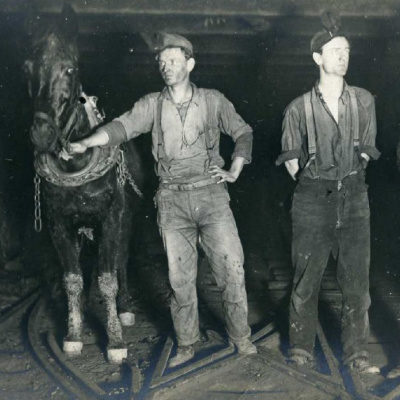