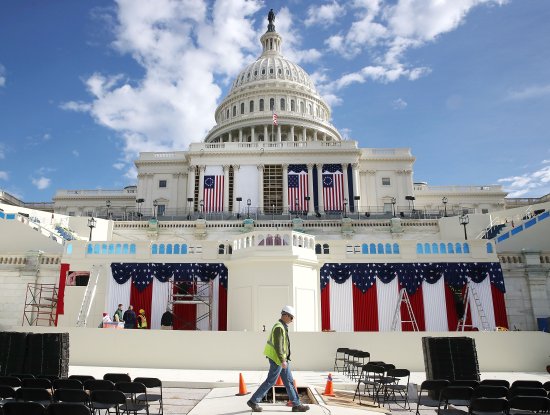 Yesterday, I wrote up the Project Veritas video that was released detailing some nefarious plots being cooked up to disturb the Deploraball that is scheduled to take place to celebrate Donald Trump’s inauguration this week. Today they released a new video that is even more chilling in which “protesters” discuss disabling DC Metro trains and blocking bridges and roadways into the city. Why do I have that word in quotes? Well if you read Nina’s post this morning you will know that these folks are being paid, yes I said PAID, by Soros funded groups to wreak all of this havoc in cities all over our country this week.

END_OF_DOCUMENT_TOKEN_TO_BE_REPLACED

Just how far are college administrators willing to go to accommodate a student who has suffered “trauma” from “offensive material”? Take a look at this: Project Veritas…