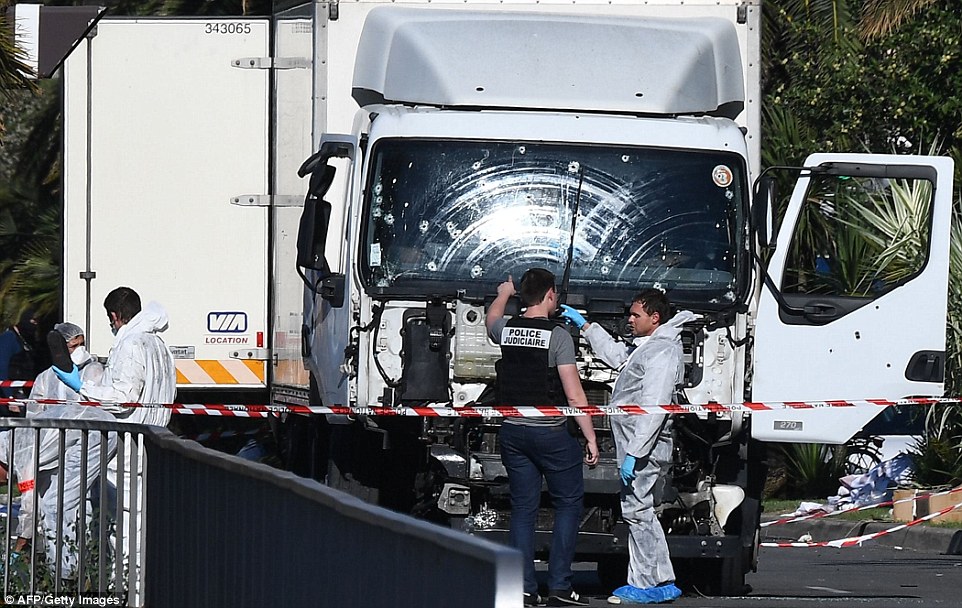 Well, I guess it was just too soon or futile to even asked the question I posed in my post earlier today.

What will it take, how many more lives must be shattered before our decision makers will wake up to reality? Will they finally get serious about the threats we face? Those are questions only they can answer, but I fear they won’t.

No sooner had the question been asked and post published, news reports popped up indicating that too many key decision makers around the world are and will once again cave to terrorism. 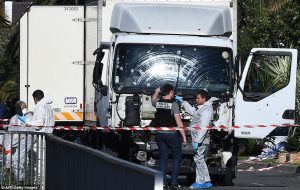 President Obama’s statement was lackluster at best. In it he discusses directing his “team” to get in touch with French officials to offer help or something. Condemn, Solidarity, partnership, resilience, and democratic values were some of the lovely buzz words he used.

Question: did Franklin Delano Roosevelt, on behalf of the American people, condemn in the strongest terms every German and Japanese strike during World War II? Did he add that the U.S. administration was in touch with Hawaiian or Polish or French or Midway etc. officials and was ready to offer any assistance in the investigation?

The answer is no, because there was no need to offer such condemnations. The world was at war, and the world knew it was at war. The fact was obvious, as was which side each combatant was on. Nor was there any need for an investigation after each battle. Everyone knew what was going on, and why.

That’s a darn good question with a pretty definite answer. But its not just Obama, there are many others who have caved to terrorism and refuse to step up to the plate. Via Legal Insurrection we get a chance to hear Council On Foreign Relations President Richard Hass’s take:

END_OF_DOCUMENT_TOKEN_TO_BE_REPLACED 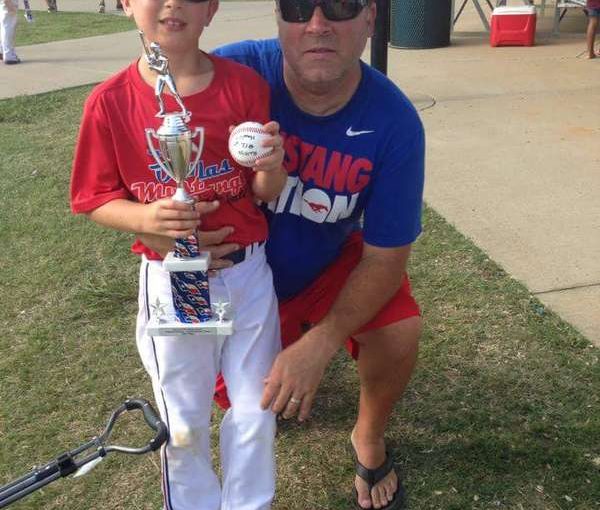 The news regarding the terrorist attack in Nice is horrifying, saddening, and infuriating. Since the Charlie Hebdo and kosher deli attacks in January 2015, France has dealt…

END_OF_DOCUMENT_TOKEN_TO_BE_REPLACED 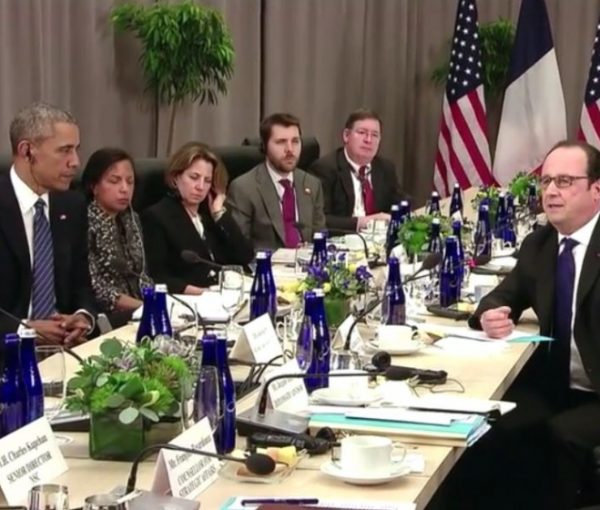 On Thursday President Obama met with French President François Hollande to discuss ways that the two nations could jointly work to defeat terrorism. But did President Hollande offend…