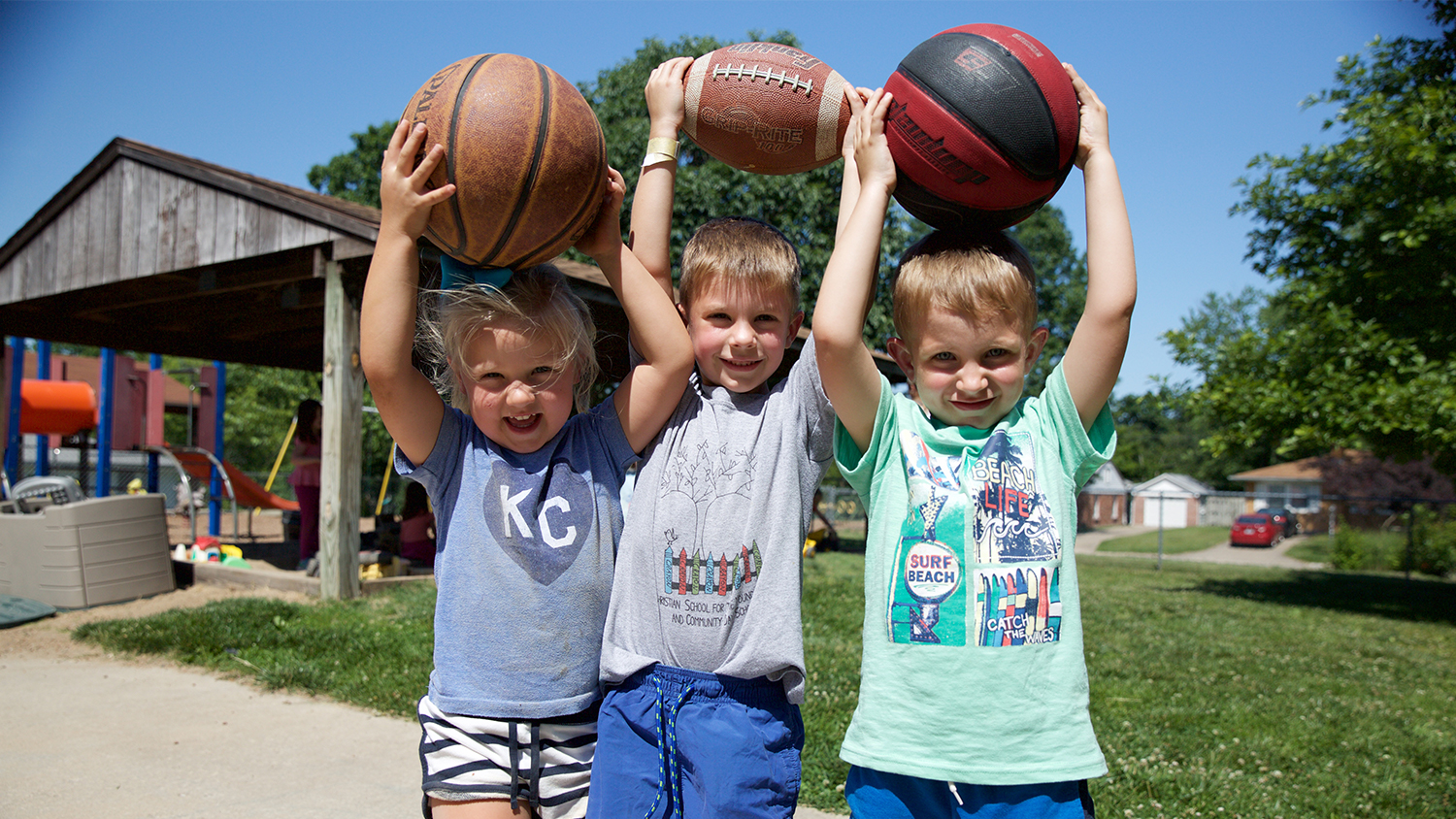 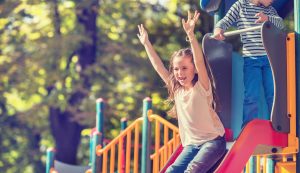 END_OF_DOCUMENT_TOKEN_TO_BE_REPLACED

This morning, millions of Christian Americans will attend church services. Many will be confused and upset at the Supreme Court’s redefinition of marriage, and many will be concerned not…