Yesterday was a day that should live in infamy. A sub-committee of the House Judiciary Committee met to hear testimony from 9/11 survivors in preparation for a vote to “extend a compensation fund for those ailing and dying of diseases linked to toxic debris at the disaster sites.” Except many of the committee chose not to attend the hearing. Former Late Show host Jon Stewart fought back tears during his testimony as he not only advocated for the survivors and their families but noted the lack of attendance by committee members. While I’m not normally a fan of Mr. Stewart, I applaud him today. He showed more concern for those brave first responders than our so-called representatives.

END_OF_DOCUMENT_TOKEN_TO_BE_REPLACED 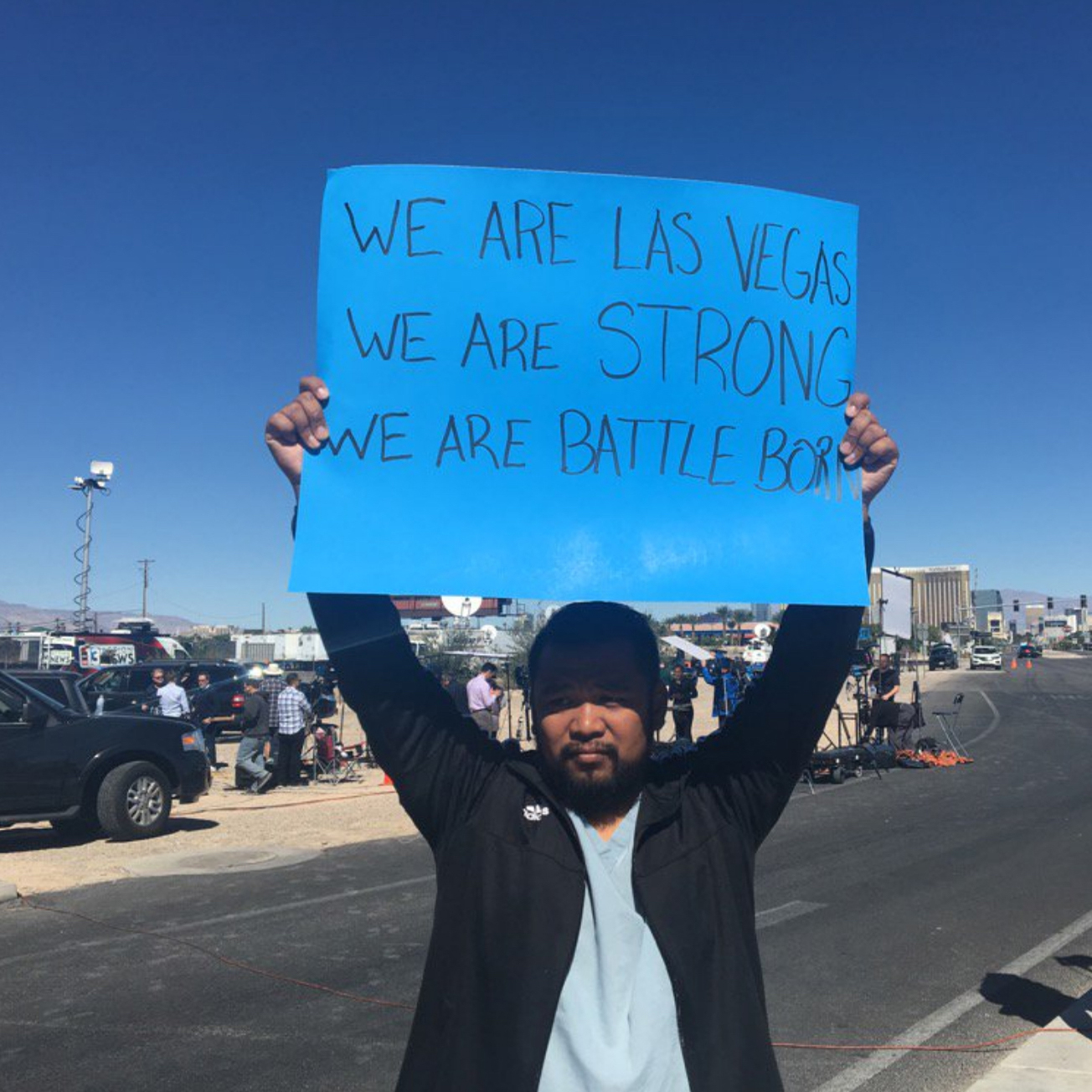 America awoke yesterday morning to yet another horrific mass shooting, with terrifying images leaping from our screens and filling our social media newsfeeds. There were conflicting stories…

END_OF_DOCUMENT_TOKEN_TO_BE_REPLACED 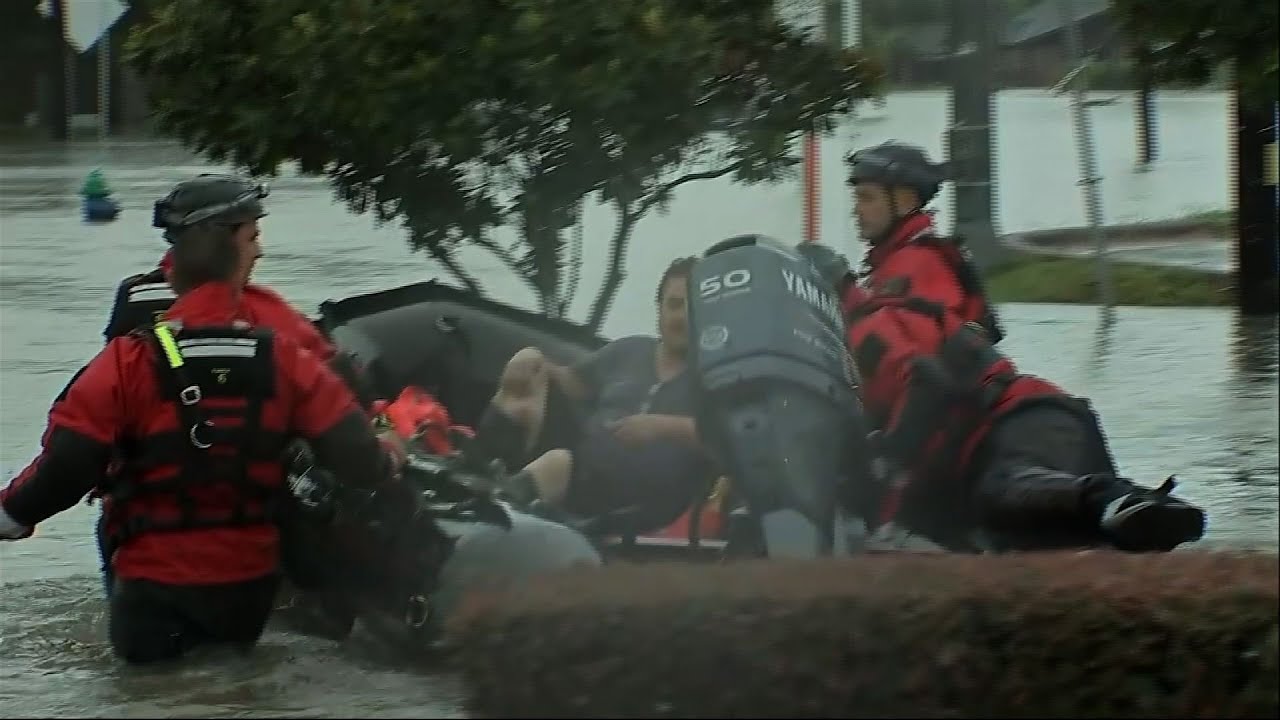 The images emerging out of Texas after Harvey struck were jaw-dropping and devastating. With the initial hurricane winds coming to an end, the rainfall has caused massive…

END_OF_DOCUMENT_TOKEN_TO_BE_REPLACED

It made national news, so I am sure most people are aware that last Saturday, at about 11 am, the worst natural disaster since Mount St. Helens…