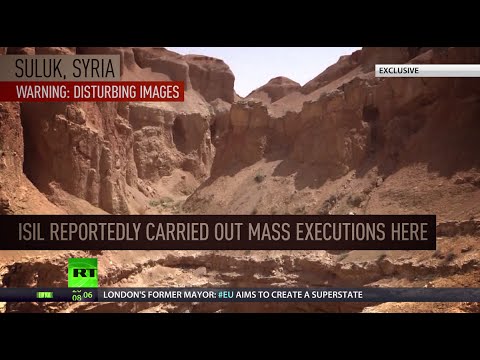 As ISIS is losing ground in both Iraq and Syria, it is also losing top-ranking leaders in targeted drone strikes. It turns out that as the U.S.-led coalition forces take out important ISIS leaders, the remaining leadership goes into a paranoia-driven killing spree, hunting for spies within their own ranks. 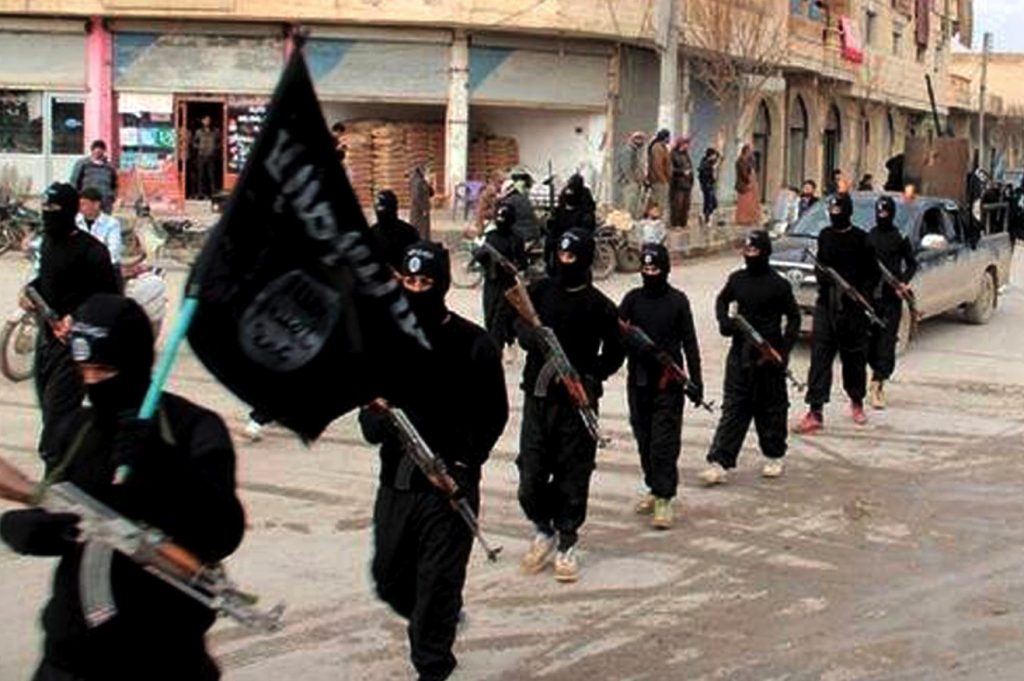 The killing of Abu Hayjaa al-Tunsi, a Tunisian jihadi, sparked a panicked hunt within the group’s ranks for spies who could have tipped off the U.S-led coalition about his closely guarded movements. By the time it was over, the group would kill 38 of its own members on suspicion of acting as informants.

They were among dozens of IS members killed by their own leadership in recent months in a vicious purge after a string of airstrikes killed prominent figures. Others have disappeared into prisons and still more have fled, fearing they could be next as the jihadi group turns on itself in the hunt for moles, according to Syrian opposition activists, Kurdish militia commanders, several Iraqi intelligence officials and an informant for the Iraqi government who worked within IS ranks.

The fear of informants has fueled paranoia among the militants’ ranks. A mobile phone or internet connection can raise suspicions. As a warning to others, IS has displayed the bodies of some suspected spies in public — or used particularly gruesome methods, including reportedly dropping some into a vat of acid.

END_OF_DOCUMENT_TOKEN_TO_BE_REPLACED 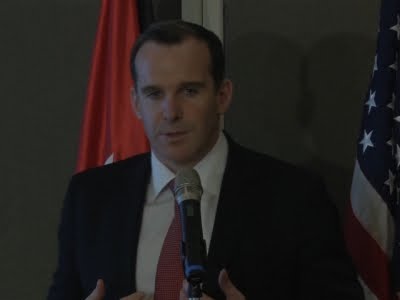 Lest we get too distracted with political chicanery and bathroom issues, the Obama Administration sent out its diplomatic envoy on Sunday to declare that ISIS, or Islamic…

END_OF_DOCUMENT_TOKEN_TO_BE_REPLACED

After last week’s badly received and reviewed speech from the Oval Office, and his bad polling numbers, President Obama decided to give it another go and look…

END_OF_DOCUMENT_TOKEN_TO_BE_REPLACED

Turkey Denies Helping US In Fight Against ISIS

It seems that the PINO, Mr. “I Got Osama Bin Laden” has forgotten that perhaps, in the area of foreign policy, some things are better left unsaid….

END_OF_DOCUMENT_TOKEN_TO_BE_REPLACED

On the eve of the 13th Anniversary of 9/11, President Obama took to the airwaves and declared: Our objective is clear: We will degrade, and ultimately destroy,…