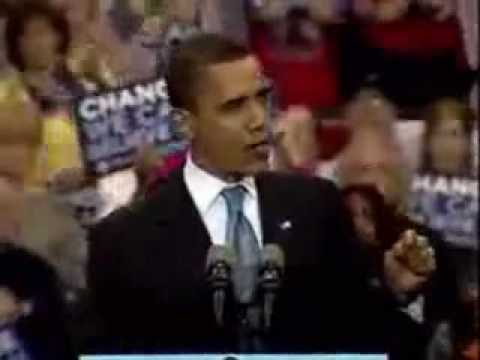 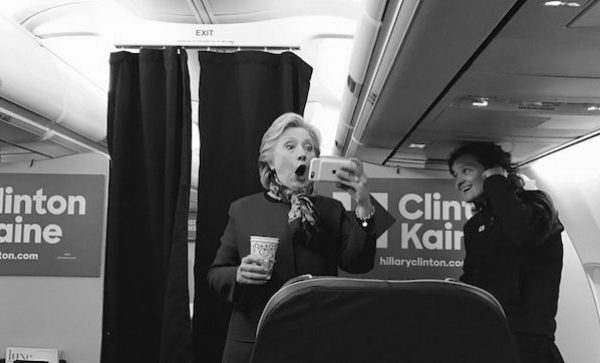 Last night baseball fans learned that the long drought had ended. After 71 years the Chicago Cubs are going back to the World Series. Hillary Clinton, who grew…