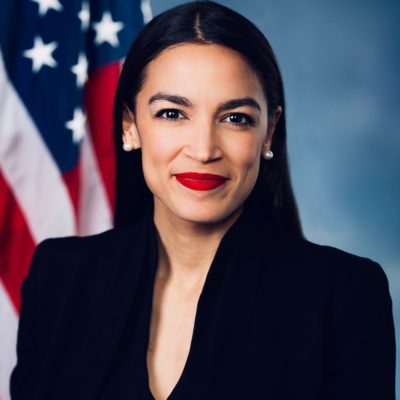 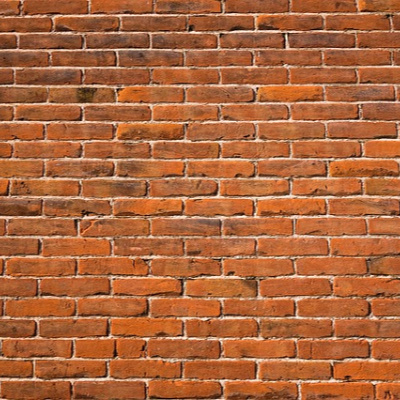 Next post
History Professor Sees The Wall As A Tombstone 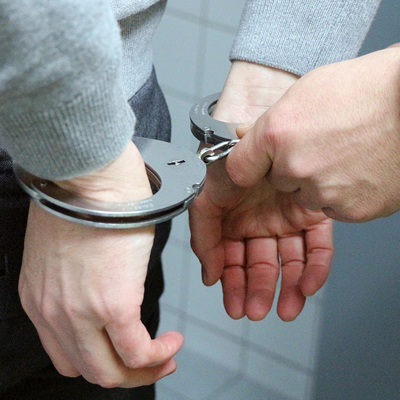 Lots of people were wondering if it would ever get to this point, but Jussie Smollett is officially a suspect in a hate crime hoax. And those are the words of the Chicago Police Department, not TMZ or any other entertainment blog jumping the gun.

Here’s the official word from Anthony Gugliemi, spokesman for the CPD:

The news broke after Smollett’s attorneys met with prosecutors and detectives.

And speaking of prosecutors and detectives, there have been some shake-ups in that area, too.

For example, Illinois State’s Attorney Kim Foxx has recused herself from the investigation since she had had conversations with Smollett’s family, according to an adviser:

“Shortly after the incident occurred in late January, State’s Attorney Foxx had conversations with a family member of Jussie Smollett about the incident and their concerns. . . .”

“Based on those prior conversations and out of an abundance of caution, last week State’s Attorney Foxx decided to remove herself from the decision-making,”

On top of that, Jussie Smollett has hired a Big Gun attorney. You probably have heard the name Mark Geragos, who’s represented Winona Ryder, Sean “Diddy” Combs, and the late Michael Jackson.

Like this surveillance video of Ola and Abel Osundairo purchasing a red hat and ski masks before their “racist attack” on the “victim.”

It’s Chicago. Did they not think about surveillance cameras in every store?

Now at this time, Smollett is a suspect charged with filing a false report of an attack. However, it could get much worse, especially if he was behind that threat letter he said he received. Those would be federal charges.

And that letter may have been Smollett’s biggest blunder, since the US Postal Inspectors don’t mess around. As a North Side Chicago cop, who worked with inspectors last year, said:

“Those postal guys are the real deal.They can do amazing things and aren’t afraid of the work.”

Consider that they’ve been around since the days of Benjamin Franklin and have honed their techniques over 200 years. And they’ve dealt with over 1000 “white powder” cases — like the Smollett letter — between 2007 and 2009. 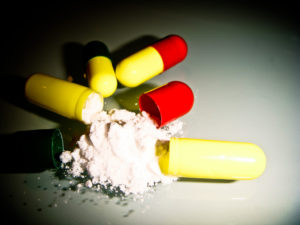 So if any suspect thinks that mailing a letter is untraceable, he should think again. It may be a small thing tripping him up — like keeping his cellphone in his pocket when he goes to mail the letter.

With the Smollett story taking a new turn, maybe Chicago detectives can soon get back to what they are really supposed to do — try their best to arrest other suspects in Chicago, like those who take the lives of others.

Or shoot toddler boys in the head.

John Kass, a writer for the Chicago Tribune, notes that as many as 24 detectives worked on the Smollett hoax case. And this in a city with a homicide clearance rate of 17%. Moreover, 19 people died violently on Chicago streets right after Smollett began spinning his tall tale. Another 78 have been wounded.

Little Dejon Irving is one of those wounded victims. Gangs were targeting his mother, apparently, and shot him in the head. Right now the one-year-old is on life support.

“I don’t think there were two dozen detectives assigned to Dejon Irving’s case. But he’s not a star to be used by politicians in pursuit of power. He’s not a symbol.

Politicians don’t tweet his name. He’s just a little boy from Chicago, shot in the head.”

But, politics must take priority, you know.

And now Jussie Smollett is a suspect for one — maybe two — crimes which he thought he could pull off. I have the feeling that Geragaos and Co. will be able to plead his case down to minimal punishment, maybe even probation. And that would be a shame. The beleaguered city of Chicago has gone through an emotional wringer because of him. And true crime victims in the city haven’t been able to receive the attention they truly deserved. Like little Dejon Irving.

UPDATE: The Cook County State’s Attorney is charging Jussie Smollett — with disorderly conduct, which is a felony.

Meanwhile, Gloria Schmidt, the attorney for the Osundairo brothers, says she doesn’t know how Jussie Smollett can sleep at night.

Smollett is also the cover boy for the New York Post:

But it’s not over yet, because we don’t know what will come from that hate letter. The Feds now have the next move.