Previous post
Sheba and her 7 pups, the NY National Guard, and Weekend Links!

Striking at Syria – and Cheerios 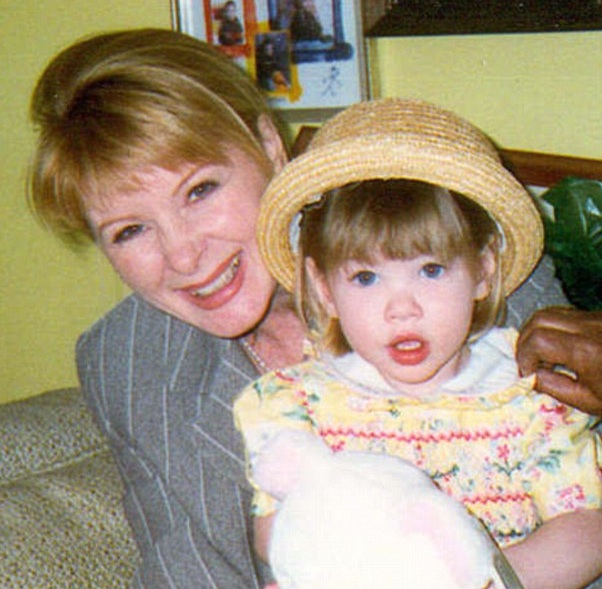 Next post
9/11's Youngest Victims: The Fate of Juliana McCourt

Striking at Syria – and Cheerios

There are reasonable arguments on both sides of the question of American intervention in Syria.  But one thing we can all agree on is that the Obama administration really has no idea of what they want to happen if we strike.  There is no plan at the moment beyond “bomb them.”  That should bother everyone, even if you do support a strike against Assad because of chemical weapon use.

If Assad is eating Cheerios, we’re going to take away his spoon and give him a fork.  Will that degrade his ability to eat Cheerios?  Yes.  Will it deter him?  Maybe.  But he’ll still be able to eat Cheerios.

And with that analogy, I have officially decided that my preschooler is smarter than the entire administration.

This entire argument predicates on the idea that you HAVE to eat Cheerios with a spoon because you have poured milk on them.  My son eats Cheerios straight out of a bowl, with his hands, because he prefers his cereal dry and his milk in a cup instead.

Since my three-year-old can figure out a way to eat Cheerios without a spoon, I figure Assad can manage to continue killing people without chemical weapons.  Maybe he’ll just go back to doing what he’s been doing for over two years, killing his people – men, women, and children – the old-fashioned way, with bullets and bombs.

So, President Obama, your spokesman’s analogy stinks.  It is being rightly roasted on Twitter by people who realize that it stinks.  And unless you have a coherent plan of who, what, when, where, and how we strike in Syria, you are committing us to another Vietnam or Iraq.  You keep pointing out the mistakes of President Bush, but do you really want to repeat the mistakes of President Lyndon Johnson yourself? 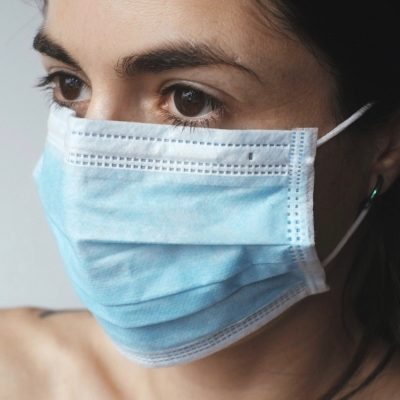