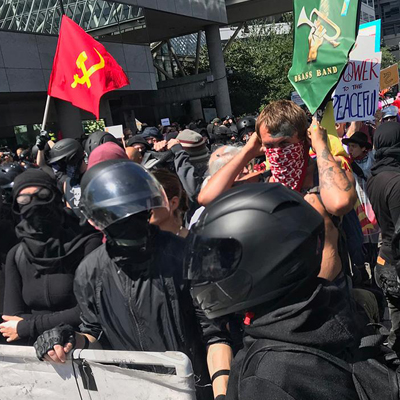 Statue Of Liberty Climber Not Done Insulting Us Yet 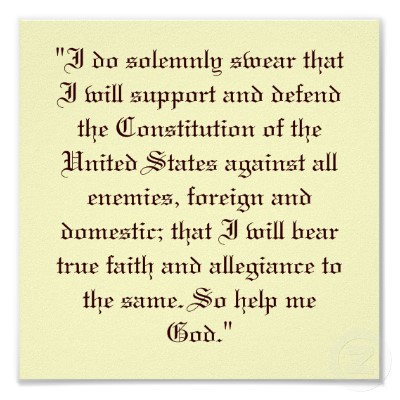 Next post
No, We Should Not Bring Back the Draft!

Statue Of Liberty Climber Not Done Insulting Us Yet 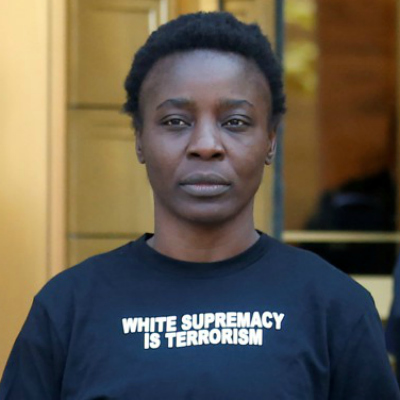 Y’all remember that female that climbed up the Statue of Liberty to protest President Donald Trump’s immigration policy. Well, that human of the female persuasion was back in the news the last couple days and it ain’t pretty. She’s acting even uglier than her original stunt in a “hold my bucket of worms and watch this” kind of way.

According to multiple sources, Therese Patricia Okoumou is a naturalized American citizen. She is originally from the Democratic Republic of the Congo, is 44 years old and lives on Staten Island. Okoumou is a huge fan of ex-First Lady Michelle Obama and a member of Rise and Resist. The mission statement of Rise and Resist:

Rise and Resist was formed in response to the 2016 U.S. election. We are a direct action group made up of both new and experienced activists committed to opposing, disrupting, and defeating any government act that threatens democracy, equality, and our civil liberties. We work collaboratively, creatively, respectfully, and with all the joy we can muster for the health of the people and the planet.

We reject State sanctioned violence, bigotry, and systemic discrimination in all its forms, including those directed at people because of their disability, gender identity/expression, immigration status, race, religion, sex, and sexuality. We condemn all the oppressive policies that define the current government regime.

Don’t they sound like a group you want to invite to your Fourth of July picnic celebrating our Republic? The group knew that calling for the abolition of I.C.E. at the Statue of Liberty on the Fourth of July would garner huge publicity, but I don’t think Okoumou helped their cause.

Let’s circle back around to Okoumou’s resume for just a moment. According to the “New York Daily News”, Okoumou has sued several ex-employers for racism in 2003, 2007 and 2009. The “New York Post” reported that:

In 2011, Okoumou made headlines after she was hit with an astounding 60 violations for illegally posting ads for her services as a personal trainer.

The Department of Sanitation slapped her with $4,500 in fines that year after she spent five hours one Sunday posting the fliers on Manhattan utility poles.

In 2017, she was arrested and charged with obstructing governmental administration, unlawful assembly and trespassing during a demonstration at the Department of Labor building on Varick Street. She had allegedly covered her mouth with tape and refused to respond to police demands.

Sounds like she is crazier than a soup sandwich which is fine. I live in The South, we love crazy. We don’t hide our crazy; we parade it proudly. But, don’t act ugly.

Rise and Resist had a perfect right to protest on the Fourth of July, but by not controlling their Outhouse Rat Okoumou, they spoiled the fun for about four thousand other citizens. Those citizens who wanted to celebrate our Republic and take selfies with the Statue of Liberty. Founding Father/Toxic Male John Adams thought we should celebrate July 2, but he thought that it ought to be celebrated:

“The most memorable Epocha, in the History of America. I am apt to believe that it will be celebrated, by succeeding Generations, as the great anniversary Festival… It ought to be solemnized with Pomp and Parade with shews, Games, Sports, Guns, Bells, Bonfires and Illuminations from one End of this continent to the other from this Time forward forever more,”

Fireworks and guns, yes. Climbing on monuments and spoiling the fun for everyone else, no. In plain speak, stay off the Statue of Liberty. 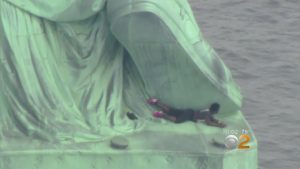 If only Lady Liberty would have put her heel down right then, she would have done us a proper solid.

But, Okoumou wasn’t done insulting her adopted homeland. The United States offered Okoumou, a legal immigrant, succor and safety from her home country, the Democratic Republic of the Congo which was named the “worse place to be a woman”. Oh, no. First, she messes up the Fourth of July for four thousand with her riduckulous stunt and then:

Why thank you and many blessings to you too, you ungrateful waste of skin. And, that bobble-head Commie next to her is Ron Kuby, an infamous lawyer and red diaper baby, hating the USA since 1956.

And, Okoumou, after insulting the citizens of your adopted country with your song(?), what do you do next? Why go hang out with blood soaked camera hog, David Hogg. The little cretin who has used the deaths of his schoolmates to make himself famous. Birds of a feather. In case you need a Hogg butt refresher, Nina wrote about him and you can read it here. Twitchy.com had the story:

As Twitchy told you earlier, David Hogg is among pro-gun control activists protesting outside the NRA’s Virginia headquarters today. Here he is with people Hogg describes as a couple of big inspirations:
Just protested with two of my biggest inspirations @POkoumou and @Alex_King737 in front of the @NRA headquarters. 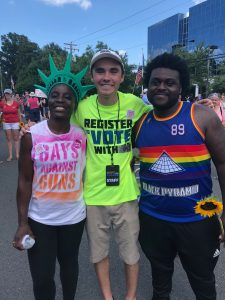 This cannot just be blamed on Trump Derangement Syndrome. For this kind of sneering contempt of your fellow citizens, you have to have that “hate, hate, hate, hate, down in your heart” to paraphrase a song I grew up singing in Sunday School. These people don’t seem so much Social Justice Warriors as just pure hatred looking for an outlet.

These useless tools want to ban I.C.E. and the NRA and guns and everything that protects us from evil. The Fake Media gives them air time so they will keep pulling their stunts. In that case, the Statue of Liberty needs to file an order of protection. Now. 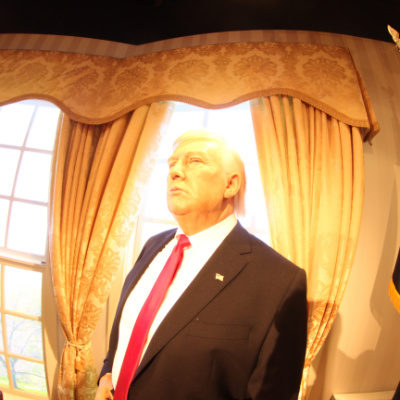