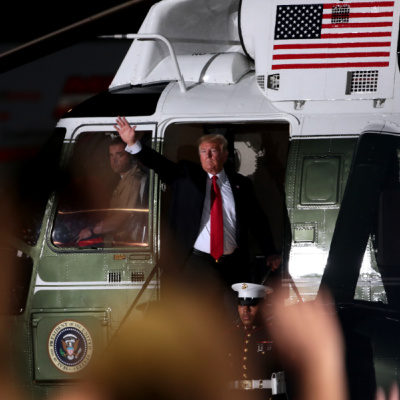 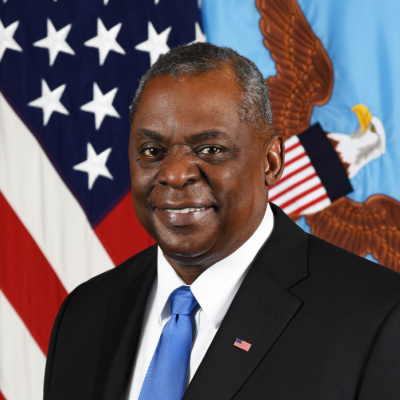 by Toni Williams in military 33 Comments

Secretary of Defense Lloyd Austin has ordered a 60 day stand down in order to address extremism in the ranks of America’s military personnel. There can be no room for extremism of any kind in the ranks of the military.

A graduate of the United States Military Academy at West Point, everything about LLoyd Austin’s career is impressive. It is also filled with many firsts as a black man. We hope that his tenure as SecDef is successful. He received a waiver to be eligible for the position as he had only retired five years ago, and a seven year cooling off position is required. Remember that retired General James Mattis received the same waiver and that didn’t go so well. Mattis thought he was the decider and wouldn’t take orders from the President. We will hope for Austin. The only things that really matter are our troops and their missions. Anything that disrupts the troops and their missions should be eliminated.

Here is his opening statement from his Confirmation Hearing:

I had never heard Secretary Austin speak before. He has a great command voice. Of course, that means nothing if he is an incompetent. Most of his opening statement is boilerplate. The portion relevant to the stand down order is:

“I will fight hard to stamp out sexual assault and to rid our ranks of racists and extremists and to create a climate where everyone fit and willing has the opportunity to serve this country with dignity,” he said. “The job of the Department of Defense is to keep America safe from our enemies, but we can’t do that if some of those enemies lie within our own ranks.”

It is understandable that Secretary Austin is sensitive to racism. He is a black man. While he was commanding the 2nd Battalion, 505th Infantry at Fort Bragg as a Lieutenant Colonel, three soldiers who were underground skinheads killed two pedestrians in Fayetteville, NC. These types of cretins cannot be tolerated in any organization, let alone one charged with protecting the Constitutional rights of all Americans. Secretary Austin has said the signs of the skinhead activities were there all along, but no one knew what to look for at the time. They learned.

That sounds much like the situation with Major Nidal Hassan and the killings at Fort Hood in 2009. There were signs of trouble with Hassan. People in his chain of command knew, and passed him along, for fear of being labeled Islamaphobic.

There should be no room in the military for an extremist of any stripe, religious or ideological. That being said, it must be asked how will they define extremist?

The National Guard troops who were called up to the Capitol ahead of the Inauguration were “vetted” for extremism. Twelve troops were sent home and two were pulled over fears of extremism:

“We’re, out of an abundance of caution, taking action and immediately removing them from the line of duty at the Capitol and the events taking place, and then we will address them—whether it’s through law enforcement, if necessary, or through their own chain of command,” outgoing Assistant to the Secretary of Defense for Public Affairs Jonathan Rath Hoffman said in his final Pentagon briefing.

Of the two troops sidelined due to potential extremist activity or ties, one was flagged by their command, and the other raised alarms during the FBI vetting process, Hoffman explained.

I will ask again, how is extremism being defined? In 2009, under the Obama Administration, the Department of Homeland Security defined extremists as “a pro-life person, or a states’ rights advocate, or one who is a supporter of enforcing the immigration laws”. In other words, someone who has read and supports the Constitution.

The military is using the January 6, 2021 Capitol breach to smear anyone who was there in Washington, D.C.. Now, if any military personnel on leave went through a broken window or caused any damage, prosecute them to the full extent of the law and get them gone from the military. If the personnel were in D.C. for the rally and marched to the Capitol steps, there is nothing in the Department of Defense Directive 1344.10 to prohibit that activity as long as they were not in uniform. Questioning the authenticity of the outcome of the election is not extremist. Democrats have done it for the last four years.

News of the military-wide pause came in an announcement Wednesday from The Pentagon, with press secretary John Kirby describing the move to reporters as similar to stand downs that units have to do to address safety concerns.

Austin issued the order following a meeting about the issue with Joint Chiefs of Staff Chairman Mark Milley, as well as service civilian leaders and service chiefs.

The group also discussed last month’s Capitol riot, Kirby said, noting the presence of veterans and active duty service members at the shocking scene. They left the meeting still uncertain of how to fully address the problem.

According to Kirby, the riot was “a wake-up call” for the entire department.

This is a tricky area for the military and Austin needs to tread carefully. Second Amendment supporters, pro-lifers and other Constitutional supporters are not extremists. Any member of a racist group of any race should be cashiered out as quickly as possible. On the other hand, a stand down order that disrupts training for any length of time or saps morale will be deleterious to the military as a whole. Some military personnel may decide that service is not worth it and resign. Let us pray that this isn’t a purge of white people or perceived as a purge of white people. This stand down needs a scalpel, not a Claymore.