Previous post
Chris Titus: I'd assassinate Sarah Palin if she was elected

Next post
Brit Hume: Obama is in "Full Political Retreat" 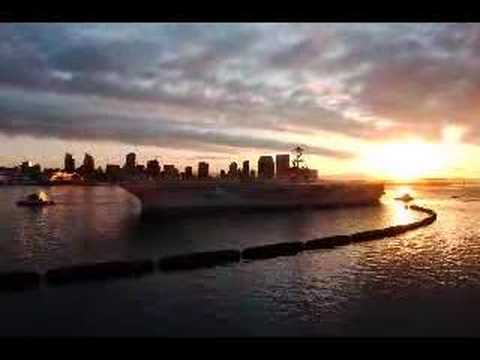 You’ve heard of Project Valour IT right? It’s a program through Soldiers Angels that provides laptops with voice activated software to our wounded soldiers, sailors, marines and airmen recovering at military medical centers all across America. Generally these young men and women spend up to two years healing and undergoing physical therapy. Their courage and determination is an inspiration.

We’ve heard of and seen the amazing stories of these young men and women who, after a catastrophic war injury, often take up mountain bike riding or some other extreme sport and that’s pretty awesome. But its during the physical healing period – the time they are confined to a bed – that can be the most difficult for them.

Project Valour IT provides them with a way – through IT – to escape the confines of their rooms and keep in touch with buddies, friends and family members. For many wounded vets, it’s a tangible reminder that they’re still part of the world outside Bethesda, Walter Reed, or other military hospitals. And it helps to remind them that there is life waiting for them even after being wounded.

This Project Valour IT competition was developed by Soldiers Angels as a fun way to raise money for a very serious project. This year’s competition is from July 1 to July 14. The teams are purely for the sake of friendly competition, building on the natural inter-service rivalries (Air Force, Navy, Army and Marines) of the US military. The team of bloggers that wins get ‘bragging rights’ of course, but the true winners are the wounded warriors who benefit from the results of the friendly competition. All funds raised go into the same Valour IT account and are used to assist any wounded service member in need of Valour IT’s support, regardless of his or her service branch.

We’re proud to be on the Marine Team for the 4th year in a row and our fearless team leader this year is Wolf over at Howling at the Moon blog.

Now that you know a wee bit about how wonderful Project Valour IT is, will you help us?

We know these are economically difficult times. But if you are able, please go here to donate any amount to Project Valour IT Fundraiser’s Marine Corps Team. You can have the confidence knowing that every dollar raised goes directly to wounded vets at military medical and VA treatment centers nationwide. And hey, if you have a blog, you can sign up to join the Marine team here — we really need you to help get the word out! Our goal this year is to raise $25,000 and at this writing we are at the $5,521 mark.

BTW, throughout the competition, I’ll be sharing terrific Marine hero stories, trivia, culture and training info, jokes, games, videos and stuff in blatantly shameful attempts to woo you to pass up that Skinny Irish Latte several times this month and give that money to Project Valour IT instead.

Oh, and did I mention The Marine Team WON last year? And the year before? Semper Fi!

Marines. The Few. The Proud. The Bad Ass. 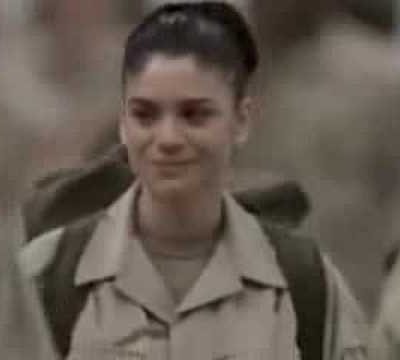