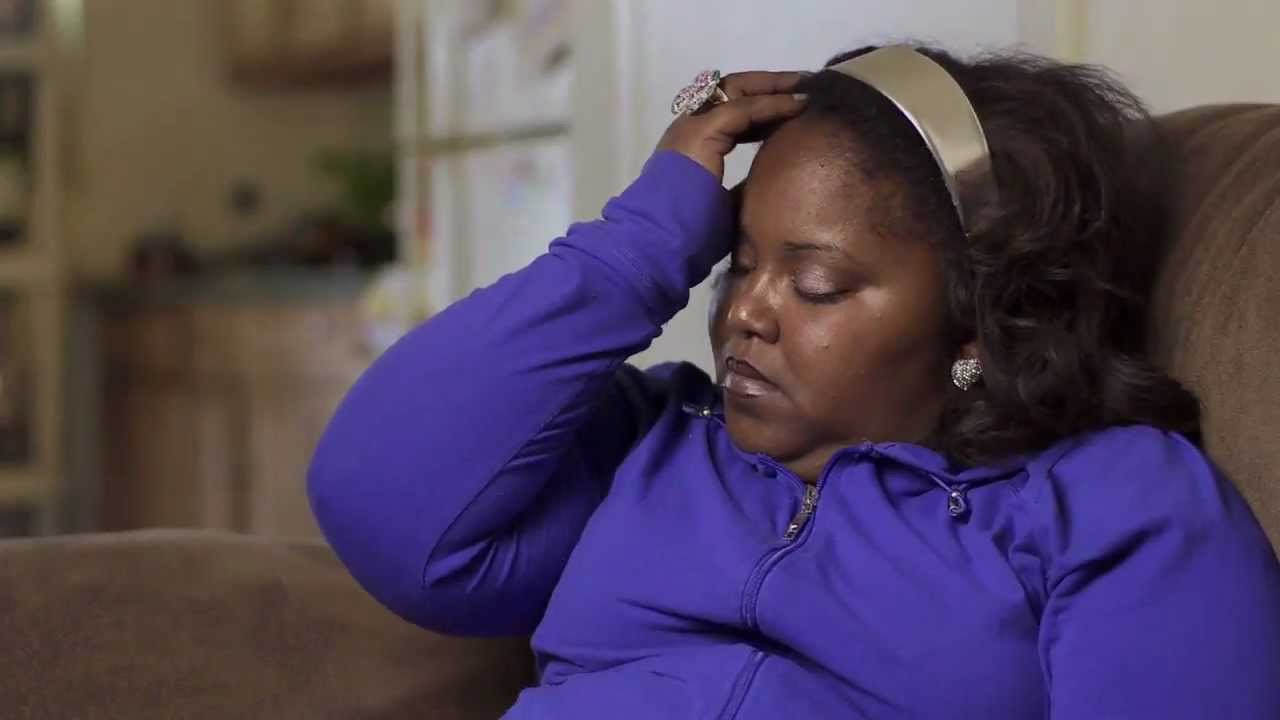 As Americans, we sometimes point our finger at nations like Russia, China, and Rwanda and label them guilty of “Genocide.” We self-righteously call out Nazi Germany and proclaim, “That could never happen here.” But those of us who know even a smidgen of our nation’s history understand that President Andrew Jackson’s infamous Trail of Tears was, in fact, genocide. But what far too many of us fail to see, or simply will not acknowledge, is that the deliberate killing of large groups of people is still happening.

The trial of Kermit Gosnell, accused of the murders of eight women and infants, is still in progress. Yesterday, he was inexplicably acquitted of some of the murder charges against him. Patients and fellow employees have reported, among other unspeakable acts, that Gosnell used surgical scissors to sever the spinal cords of living infants, outside the womb (if that makes an iota of difference), with at least one former patient retelling her story of being forced into a late term abortion after hearing the heartbeat of her unborn child and changing her mind. Those of us who’ve had the courage to look at the grisly pictures of murdered infants have those images seared into our memories forever. We can no longer look away. It’s what keeps us awake at night weeping for all of the helpless infants brutally slain in their first moments on this Earth. Up until the Daily Beast’s Kirsten Powers criticized her fellow colleagues for willfully ignoring the story, most media on the Left, and far too many on the Right, remained deafeningly silent. And there is a logical reason for that: Pro-Abortionists can never justify the horrors that occurred in Gosnell’s clinic, where he preyed upon poor and predominately black women, as “choice,” and is thus a threat to their pro-abortion narrative. Leftists raise their fists and shout “My body, my choice!” and advocate for unlimited abortion rights. But they can never explain how a second, or perhaps even third, human being gestating inside of a woman’s womb is “her body.” They can’t. Because it isn’t.

Pro late-term abortionists prefer to tout the procedure as “rare,” as if somehow that justifies murder. But 144,000 post-first trimester abortions are performed annually. That averages 12,000 per month; 400 per day; 17 every single hour. That number does not include pre-first trimester abortions. In the next ten years, the number of late-term abortions will hover somewhere in the vicinity of 1.5 million, or perhaps rise even further with the current push to further reduce restrictions and the continued dehumanization of unborn children. Those numbers hardly equal rare; they are epidemic. Though the Left would have us believe that Gosnell constitutes an anomaly, he is not the exception; he is simply the face of infanticide in America.

The Gosnell Trial has thrown the ugliness of abortion squarely into the face of every American who has the courage to look it in the eye. We are at a crossroads in this nation, and there are but two choices: We can ban the barbaric practice of late term abortion once and for all, and imprison to hard labor those who murder helpless infants for profit, or we can continue averting our eyes to the silencing of the lambs.