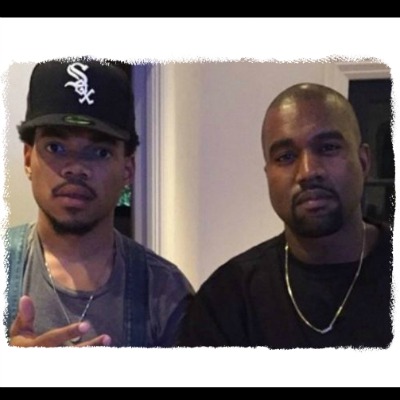 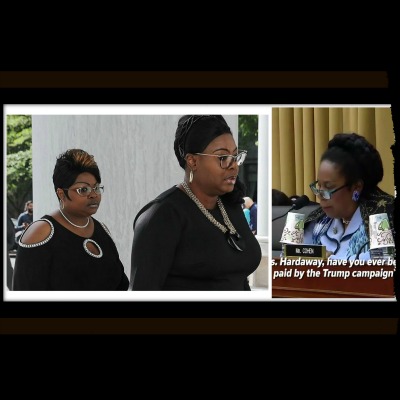 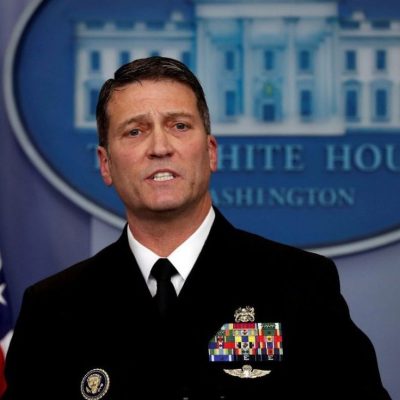 by Gail Boer in Headlines 24 Comments

Ronny Jackson is withdrawing from consideration as Veterans Affairs Secretary. He apparently did not like what he termed “fake news” when accusations of prescribing and imbibing practices were revealed.

Ronny Jackson has been a White House physician since 2006 and he was tapped to run the VA. Now on paper this is not a bad thing. Dr. Ronny Jackson after all is a medical doctor and the VA handles medical. Unfortunately Ronny Jackson in my opinion is not fit for the job because there are questions about his over prescribing opioids and drinking and driving while on duty. Bipartisan questions per the Associated Press was the reason.

The White House sent out a statement from Jackson Thursday morning. He says he “did not expect to have to dignify baseless and anonymous attacks on my character and integrity.”

Jackson has faced a series of accusations about his workplace conduct, including that recklessly prescribed drugs and exhibited drunken behavior.

Republican senators had some concerns as CBS reports here

The allegations against Jackson stem from 20 active duty and former military members, Tester told NPR on Tuesday. Tester said these allegations began to arise as people who knew Jackson came forward, not because he and his staff sought them out.

Later, Tester spoke with CNN’s Anderson Cooper about the allegations, among them, that Jackson loosely dispensed sleep-related prescription medications ambien and provigil. “In the White House,” Tester said, “they call him the ‘candy man.'”

Yeah that is a red flag to be sure. And Trump reacted to these reports.

Speaking to Fox News’ Fox and Friends on Thursday shortly after Jackson announced his withdrawal, President Trump said he “saw where this was going” but said Tester would have a “big price to pay” for his comments on Jackson.

“The kind of things he was saying, there’s no proof of this, he’s got a perfect record, unblemished,” said Mr. Trump of Jackson. “For him to be doing to this to this man and his family, Jon Tester has to have a big price to pay in Montana,” he warned.

Jon Tester did his job. Part of the approval process is doing background checks. And the VA deserves the best. I give the administration props for choosing someone in the medical field but their due diligence frankly sucks. If Dr. Jackson actually did drink and drive on duty, lots and lots of questions arise. Starting with where the hell was the Secret Service (who protects the POTUS)? And why did nobody catch that earlier and put his butt in a diversion program? And is there an issue with the medical staff at the White House? Hopefully, Naval Medical is asking these questions.

To the administration, you might want to do a lot more background checks before announcing someone as a cabinet level nominee. Because you can bet the kid they took to the sixth grade dance will be found by the media. This goes for both parties sadly. Ronny Jackson was a piss poor pick. He is the last person I want anywhere near veterans health care. And Jon Tester did his job. 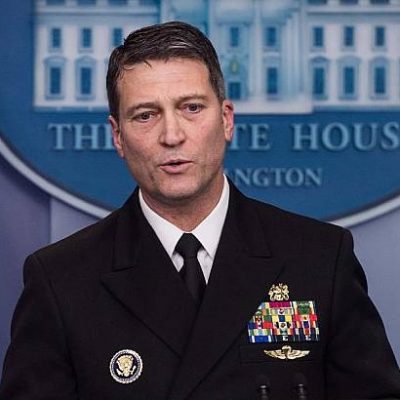 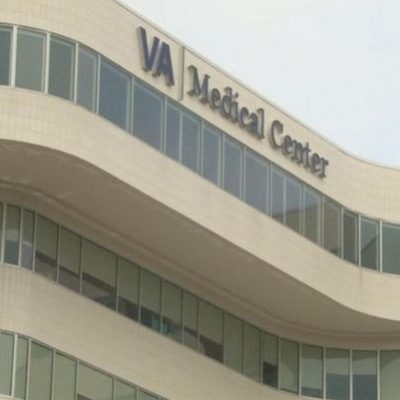