Previous post
Bloomberg defends Hillary Clinton on Benghazi – “What’d you expect her to do?”

Revelations and Playing with Words

Next post
Harvard Black Mass Moved Off Campus, No Thanks To Officials

Revelations and Playing with Words

by Kelley Kruse in Headlines 3 Comments

The talk wasn’t about his views on the financial crisis, Obama’s bailouts, or even how after all these years the Obama domestic policies are still a failure.  Rather, it was about the political shenanigans that Obama’s team employs – the playing with words used by people speaking for the administration.

In his memoir, “Stress Test: Reflections on Financial Crises,” Geithner recalls a Sunday talk show prep session in 2011 during which top White House adviser Dan Pfeiffer wanted him to say Social Security “didn’t contribute” to the federal deficit.  Geithner wrote that he objected.

“It wasn’t a main driver of our future deficits, but it did contribute,” Geithner wrote, explaining his own reasoning.  “Pfeiffer said the line was a ‘dog whistle’ to the left, a phrase I had never heard before.  He had to explain that the phrase was code to the Democratic base, signaling that we intended to protect Social Security.”

It’s pretty obvious to everybody by now that that Obama lied to all of us several times about the ACA  (Obamacare).  Then, the revelations late in April, that the Obama political team was making up scenarios in order to shift the blame for Benghazi.  Now with this revelation, it seems as though it was business as usual.

How many other words have been changed, how many other “dog whistles” are there to come to light?  Oh, and I wonder if liberals appreciate being called dogs by this administration. 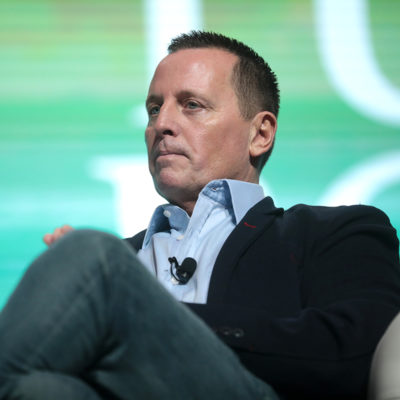