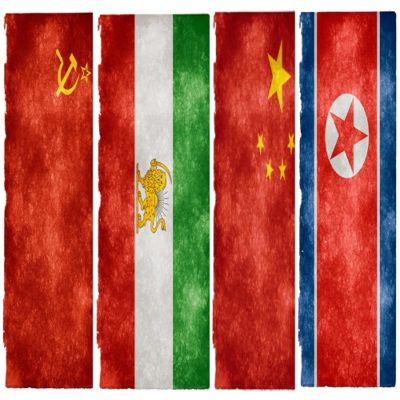 Next post
Klobuchar Pushes Abortion Law, Dems May Regret It 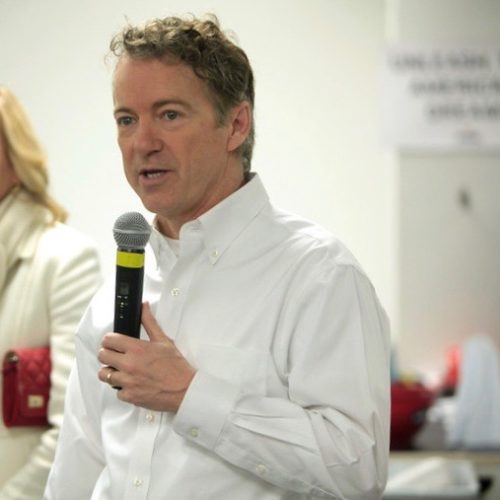 Senator Rand Paul has come out and said things to Dr. Anthony Fauci that many Americans across the nation wanted to say. Senator Paul asked the questions. Fauci denied culpability.

Let’s not live in fear because Dr. Fauci is promulgating things that are unscientific just to scare you. If you’ve been vaccinated or if you’ve had the disease, live your life and ignore this man and let’s hope he can be gone as soon as possible.”-Senator Rand Paul

Virtually none of the edicts or the promulgations that come from Fauci’s mouth are based in science at all. Take the idea that we’re now going to test the day of travel. The rapid test is accurate about between 30 and 50 percent if you don’t have symptoms. Most people traveling, if they know they’re sick, are going to not travel. So, most of the people we’re talking about are traveling are without symptoms. The test is 30 to 50 percent accurate. No travel ban is going to stop it, and no amount of testing is going to stop it.”-Senator Rand Paul

Oh, but that’s not what Evil Garden Gnome (thanks, Dan Bongino) Fauci wants Americans to think. During a time of year where individuals should be celebrating and joyful and getting together with family, Dr. Anthony Fauci is still trying to capitalize on his train of propagating fear in the hearts of the American people. Say Omicron and new variant enough and yes, let’s wear the American people down! Let’s strip them of any confidence they have of being vaccinated with more boosters and more variants. Let’s make them question any natural immunity they may have garnered from getting COVID-19 themselves. Let’s cause family arguments over this damned thing, shall we? The ironic thing here? The liberals, who are all about living one’s best life and taking risks and doing what feels good and NOT living in fear are fearful because of what this little man-ONE Doctor out of MANY medical professionals has to say. Can we say second, third–even fourth opinions?

Rand Paul has been consistently critical of Anthony Fauci with good reason. The mind games from Fauci and the army of the left continue though, with an attack on the character and intellect of our free Republic. After all, if you attack or criticize Dr. Anthony Fauci in any way, shape or form, you are “attacking science“. Ergo, you are a total, inconsiderate dumbass. What about those gain-of-function tests in a WuHan lab? What about experiments on Beagle pups?We’re not talking about a morally corrupt-in-the-pockets-of-Democrats-quack here. We’re talking about soyyyyyienccce. And if you insult the morally-corrupt-in-th-pockets-of-Democrats-quack, you are against soyyyyyyyyience. And anyone against Fauci’s soyyyyyyyyyyyyyience is not worthy of a Christmas card. Or a Christmas greeting. Or heck, even being a legitimate member of a family anymore! They are Persona Non Grata. PNG, baby. Disown them! And don’t forget to put your Fauci ornament as the crowning star on your Christmas tree while you’re at it.

And, don’t forget those temperature checks and indoor masking requirements of everyone in your home. Traveling this holiday season? Don’t worry. Governor Jay Inslee of the great state of Washington has posted his “Vax, up, Mask Up” propaganda all up and down the I-5 corridor…straight into Kate Brown’s Oregon where, oh yay, indoor masking is likely to stay. Yippee. Even the great AntiFa idiots in Portland are following these guidelines when they loot and throw rocks through businesses in downtown Portland. They’re such great citizens, they are even wearing their masks outside to stop the spread!

INDOOR MASKING IN OREGON — It's likely here to STAY.

But think about this: Fauci now says, ‘If you know someone’s been vaccinated, you don’t have to wear a mask next to him.’ So, you see him at one of these glittering Hollywood parties the other day, and it’s like, oh, if I don’t know the person, I put a mask on, if I know them. Well, he doesn’t know their vaccine status. How idiotic is that? ‘Oh, I don’t know that person, so I’m going to put my mask on. But now I’m going to take it off because I know that person.’ He doesn’t know who’s vaccinated or not by looking at them. It’s a ridiculous standard.”-Senator Rand Paul

A standard all based on soyyyyyyience, for sure. By go ahead, complaint Fauci fans. Cancel your flights to see loved ones. Have that passive-aggressive and very “difficult for you” conversation over a text message how you won’t be standing next to your friend’s daughter’s teenager (who already had COVID-19 and has natural immunity) because you think it’s irresponsible of the parent who has chosen to not vaccinate at this time. Stay home, stay safe. Ignore the news about massless Nancy getting the dye job you have foregone for almost two years. Ignore the fact that Gavin Newsom’s kids have had a quality private school education all throughout this pandemic while your kids got crap. Ignore the inconsistent science and opinions expressed by Anthony Fauci. You don’t want anyone to think you’re part of the anti-mask, Rand Paul bumpkins, do ya?