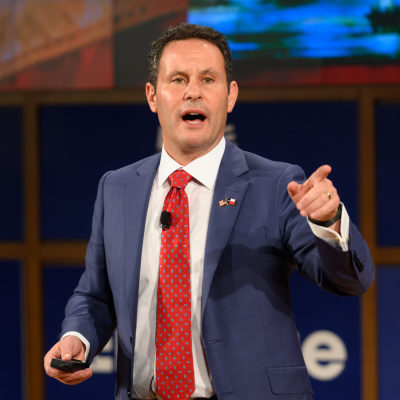 Public Civility is on Life Support – Beware its Death

Public Civility is on Life Support – Beware its Death 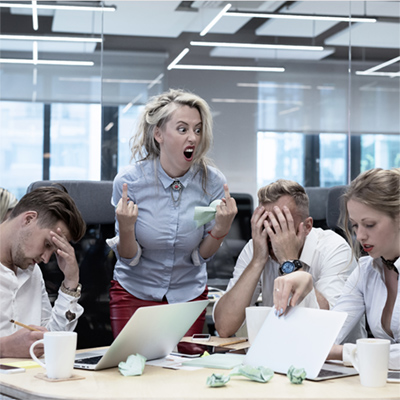 Yet after more than a year of house arrest and with the pent-up desires of rational citizens to get back to some semblance of normal, the barbarians in our midst appear to be doubling down in toxic tantrums. They continue their performance art at their own peril.

Victory Girls’ own Toni wrote yesterday on the viral video of a teacher behaving badly when pulled over by a police officer. I wish this kind of entitled barbarism was an exception, but the assault-with-intent-to murder a mannered and civil society has been evident for decades. It has accelerated over the last few years and the 2020 Year of the Chinese Virus has only brought out the worst aspects of human depravity and rewarded it.

You may be thinking that the teacher may lose her job over it or that the ‘cancel culture’ is about delivering up responsibility to people who behave badly. However, that teacher has made a habit of her behavior (and there will be a significant portion of her audience who will be siding with her) and the cancel culture isn’t about responsibility but bullying on an ideological basis.

For instance, J.K. Rowling has had the mob after her for her defending women and girls, not for any uncivil behavior – all of her remarks have been thoughtful and well-mannered, the essence of civility – but for mere disagreement on ideology. The latest being a cancelation of a Harry Potter event.

Organizers of the Featherston Booktown Karukatea Festival decided to cancel a “Harry Potter” interactive quiz, which “had been extremely popular at previous events,” according to Stuff. Organizers felt a need to not hold a quiz about the fantasy world of wizards because previous comments by Rowling could offend someone.

Obviously, the organizers don’t consider the feelings of other Harry Potter fans or even of J.K. Rowling herself to be of any consequence. This isn’t about live and let live, but about enforcing one set of beliefs. Usually for the publicity.

Such as this ideological LARPer assaulting working folk just trying to serve delicious chicken sandwiches, with a side of customer-service civility —

Oh the irony of his accusing the staff he just performed for of “gaslighting”.

In a liberty-based society, I owe you nothing more than civility in the public square. I don’t tell you how to identify and you don’t tell me what speech I must use. We either deal with each other on a voluntary as possible basis or one or the other of us walks away.

The trans-identified male in the video is little different than any other individual who is getting their rocks off in being as obnoxiously toxic in public as possible and videoing it for the clicks. It is just a step above those young blacks who engage in the knockdown game on elderly Asians or BLM/Antifa cultists flipping the tables of people in restaurants.

And that’s not even getting into the “trans-activists” who are targeting minors (especially gay & lesbian) for conversion and going after women and girls who want to be left alone in their own activities.

As Robert Heinlein has observed:

“Moving parts in rubbing contact require lubrication to avoid excessive wear. Honorifics and formal politeness provide lubrication where people rub together. Often the very young, the untravelled, the naive, the unsophisticated deplore these formalities as “empty,” “meaningless,” or “dishonest,” and scorn to use them. No matter how “pure” their motives, they thereby throw sand into machinery that does not work too well at best.”

We are close to a complete breakdown of that machinery – based not just on the outbursts of barbarianism, but that such behavior is tolerated, even encouraged, based on ideology.

For months- I've been tracking dozens of federal cases stemming from last summer's protests in downtown Portland. So far, 34 of 90 cases have quietly been dismissed by the U.S. Dept. of Justice- including both misdemeanor and felony charges. https://t.co/L4zdj3axH7 pic.twitter.com/rPQHpMdcQr

What do good people do when they realize they cannot rely on society’s mores or its institutions?

Confrontation between patrons at La Chasse and protesters. pic.twitter.com/iUFKA9zWvY

The death of civility will be the collapse of society. And it won’t be pretty. 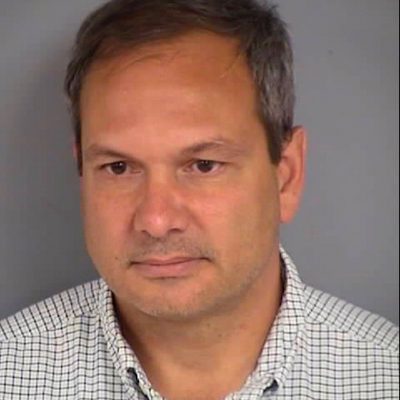 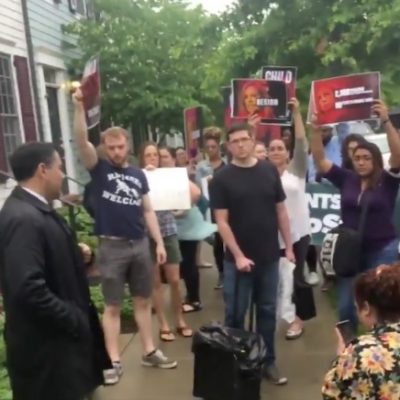 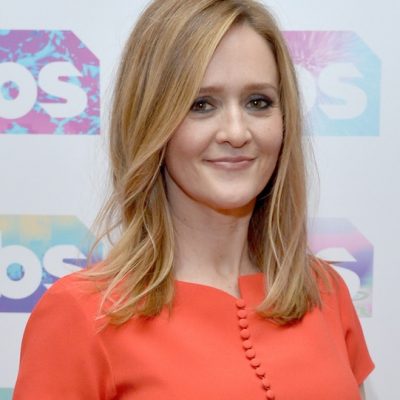