Our fabulous US Marine Corps was established on November 10, 1775, by a group of minutemen in Tun Tavern in Philadelphia, Pennsylvania. Today’s Marine still likes a good tavern when they see one!

The first Marines were originally recruited as sharpshooters to fight from the tops of men-of-war during the Revolutionary War. And in 1834, the Marine Corps became a department of the Navy. This is why you’ll see Marines standing guard at Naval bases and on Naval vessels, and why Marine medical personnel are Navy corpsmen and doctors.

Nicknames. Ever wonder how they got the nickname ‘Leathernecks’? Well, during the Revolutionary War they wore high leather bands around their throats, to protect their necks from deadly saber jabs.

Another nickname for the Marines is ‘Devil Dogs’. They got this one during World War I from German troops, who were seriously afraid to fight with Marines.

But probably, one of their more famous nickname is ‘Jarhead’. Tradition has it that Army guys gave the Marines this one because of the way they felt Marines looked in their dress blues: it reminded them of a mason jar! Others say it comes from the traditional combat Marine’s haircut, the ‘high and tight.’ In my family, we simply call it a ‘meat cut’!

Help Us. There’s just a few days left to donate to Project Valour IT! The competition ends this Thursday, Veteran’s Day. By now, you know what the project is and what you need to do to help. Give ’til it hurts.

Here are some other great Marine Team posts to check out today! 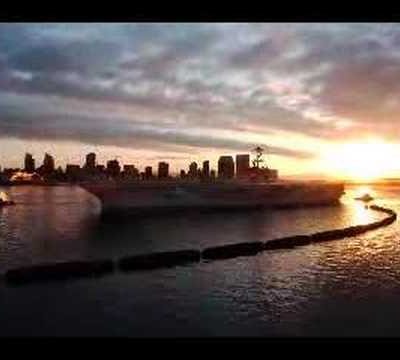