Next post
John Kerry Wants To Kill All The Plants 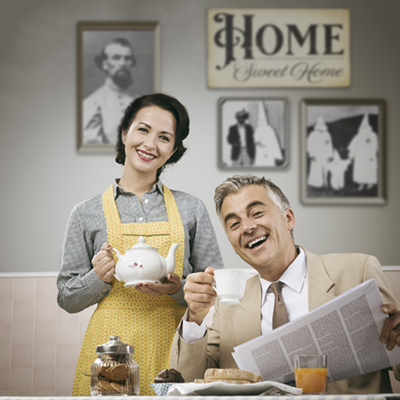 Former President Obama was the first president to use his office to command his followers to button-hole and harass relatives about Leftwing policies at Thanksgiving and Christmas holidays. Left activists have seized on that template ever since and now, seven months out, we have Vanderbilt University professor, and notorious racist, Michael Eric Dyson already admonishing white brothers and sisters to be Woke Thought Police at Thanksgiving.

Wypipo in the mist

There is attitude among the Left that venturing out of their hermitically-sealed political enclaves to observe The Other is akin to a safari. Those people of pallor who live in suburbia, eat at Waffle House or Chic-fil-A, shop at Walmart or Costco are mysterious, possibly dangerous, beings beyond the ken of the Anointed Woke. Oh, they pretend to understand “the oppressed” — though it never includes poor wypipo. Case in point: Hillbillies and rednecks are ever the accepted target of scorn. Considering all the hatred directed against Ron Howard’s adaptation of J.D. Vance’s Hillbilly Elegy, the underlying thread was Howard making all those people too sympathetic.

Dyson, like Obama before him, is directing his ire and bigotry towards working and middleclass whites. He assumes that to step into the Thanksgiving feast of a home in Longview, WA or Bountiful, Utah or Joplin, MO is to walk into a home where KKK robes are in the hall closet and n-word jokes are shared readily as the mashed potatoes and gravy are passed around the table.

Poor guy, what blow to his ego if he ever came to a typical wypipo Thanksgiving and realized talk was more about family gossip and sports than planning the next cross burning.

Projection, thy name is Dyson

Let us not forget that while the good professor is trying to ruin Thanksgiving for any family with a Woke cultist member, Dyson hasn’t been able to move beyond his own racism towards wypipo …

You want less racism, Professor? Stop practicing and profiting from it and step away from your wypipo fantasies.