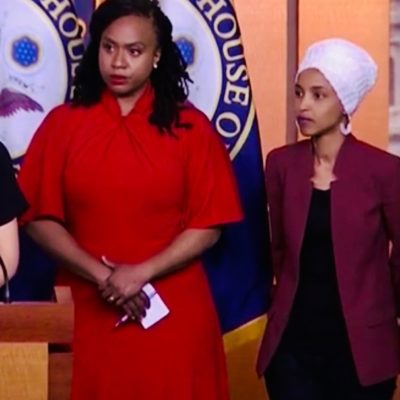 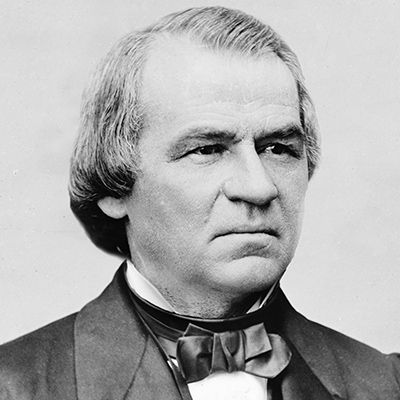 Next post
Historian Says Trump Tied for Most Racist President 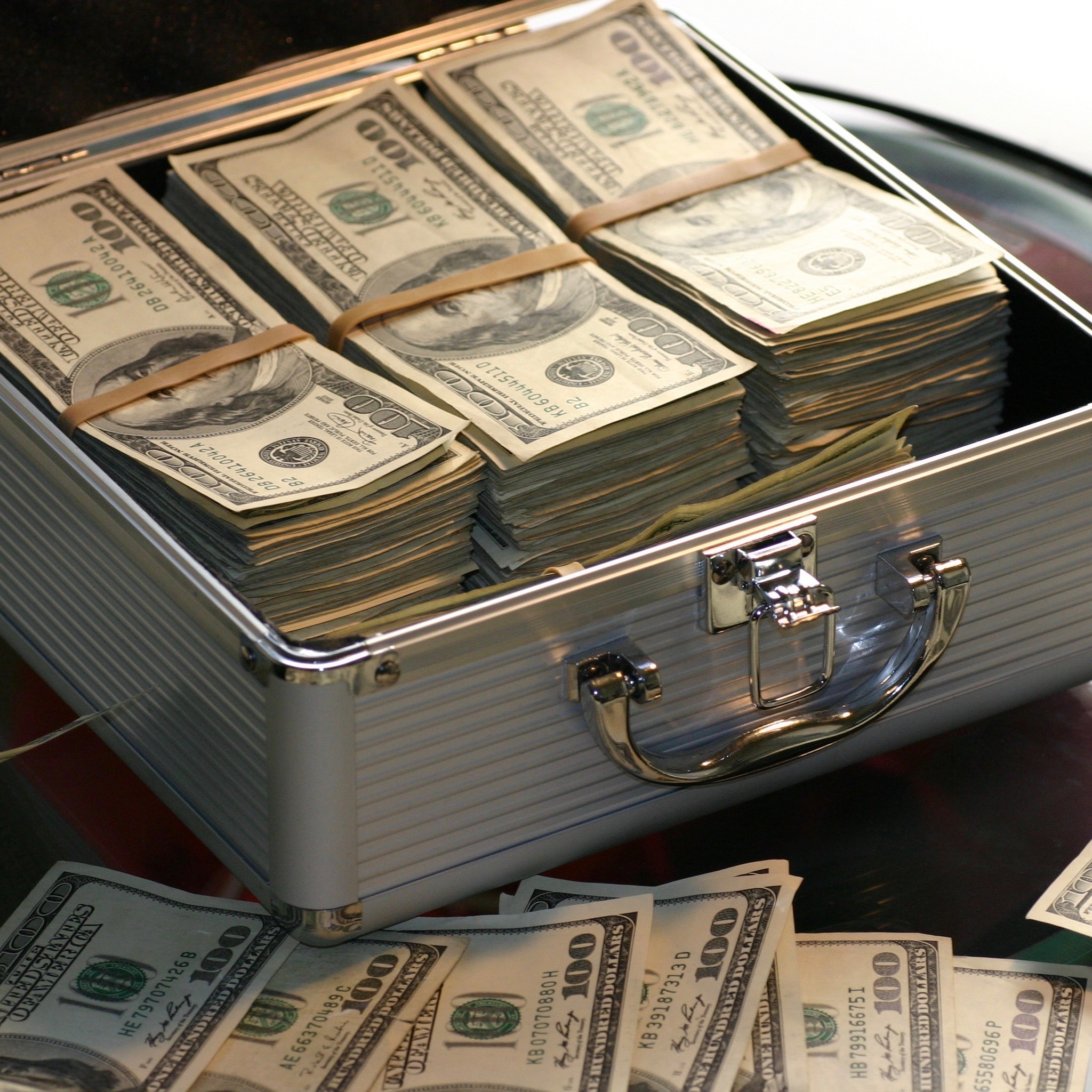 Planned Parenthood is up in arms after the 9th Circuit Court allows the so called “Gag Rule” to take effect while the challenges to Title X changes are working through the courts. The cries are nothing compared to the over 300,000 babies they killed last year. Planned Parenthood’s dramatics over Title X are more for themselves than the women on their client rosters.

Alas, no. Let’s look at the reality of this restriction.

Title X, according to Health and Human Services (HHS),

Unless one has a business model taking Federal dollars to fund the Ponzi Pot paying for abortion services, this provision is entirely reasonable. It prohibits funds from being used in programs where abortion is a method of family planning. We all know the left has a hard time with actual definitions, so please grant me this small favor.

As defined by Webster’s: Method: a particular form of procedure for accomplishing or approaching something, especially a systematic or established one. Synonym: Procedure.

A word has a meaning, and it’s important to understand it, “in programs where abortion is a procedure of family planning.” Planned Parenthood absolutely provides abortion as a method of family planning, so they need a separate location for the Health Care providers, away from the abortion providers.

According to the Washington Examiner,

Abortions make up 3.4 percent of the services Planned Parenthood performs, an increase from 3 percent the previous year. More than half of its clinics, or 357 out of roughly 600, provide medication abortions, which women can use up to roughly 10 weeks into a pregnancy.

Obviously Planned Parenthood is very invested in keeping the Title X slush fund available. At a cost of $350-$900 per uncomplicated first trimester termination, Planned Parenthood has a significant amount of interest in the cash cow. It’s estimated by the Washington Times that,

The rule change could cost Planned Parenthood, the nation’s largest abortion provider, as much as $60 million per year, although the Title X grants represent only a small percentage of the organization’s half-billion in annual federal funding.”

The Planned Parenthood crux is that they provide abortion as a service in locations where they offer the Healthcare services funded with Title X dollars. Planned Parenthood doesn’t like the rule, so they took it to court. The Progressive friendly 9th Circuit Court took an unusual stance. The majority party line split agreed that while the case works though the system, the Federal Government (HHS) can implement the new policy. Cue the hysterics from Dr. Leana Wen, president, Planned Parenthood:

“Imagine if the Trump administration prevented doctors from talking to our patients with diabetes about insulin. It would never happen.

This drivel from a medical doctor is shameful. People with diabetes don’t go to Planned Parenthood. Unless there’s a diagnosis of Gestational Diabetes listed as a reason for a late term abortion. So, when making false comparisons, please consider actual facts.

Know that we won’t stop fighting for the millions of people who get care through Title X and we will not allow the government to censor our doctors and nurses from doing their jobs. Learn more: https://t.co/S7sl3edydI. #ProtectX

There’s nothing in the policy precluding abortion discussion as an option. From the Associated Press:

Under the administration’s rule, clinic staff would still be permitted to discuss abortion with clients, along with other options. However, that would no longer be required.

Planned Parenthood can use some of their $1.4 billion dollar budget to fund separate locations between those providing actual health services, and those murdering the unborn. Their accountants will just subtract the $563 Million for Federal reimbursements, leaving them with a healthy $867,000,000 to fund abortion locations.

Planned Parenthood is wailing about the risk to reproductive access because they can’t have their cake and eat it too. The new regulations are not extraordinary for a billion dollar “non-profit” that provides multiple services across the country. The folks at Planned Parenthood are mad that Title X prevents them from continuing their Ponzi approach to reallocating funds in ways that benefit their business model: Killing Babies. 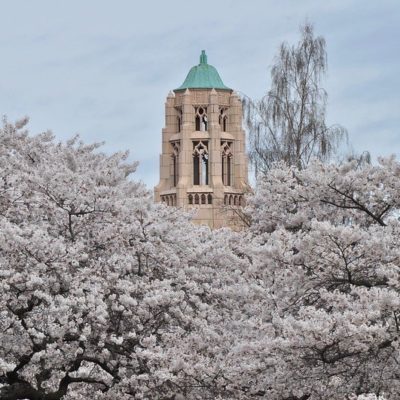