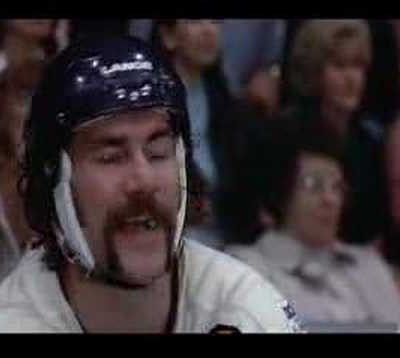 Next post
Obama: I was against missile defense systems before I was for them.

Is it just me, or does the thought of eating ice cream made from human breast milk make your stomach churn?

This morning, PETA dispatched a letter to Ben Cohen and Jerry Greenfield, cofounders of ice cream icon Ben & Jerry’s Homemade Inc., urging them to replace the cow’s milk in their products with human breast milk. PETA’s request comes in the wake of news reports that a Swiss restaurant owner will begin purchasing breast milk from nursing mothers and substituting breast milk for 75 percent of the cow’s milk in the food he serves. PETA points out to Cohen and Greenfield that such a move on their part would lessen the suffering of dairy cows and their babies on factory farms and benefit human health at the same time.

“The fact that human adults consume huge quantities of dairy products made from milk that was meant for a baby cow just doesn’t make sense,” says PETA Executive Vice President Tracy Reiman. “Everyone knows that ‘the breast is best,’ so Ben & Jerry’s could do consumers and cows a big favor by making the switch to breast milk.”

So, basically, we need to stop making cows produce milk for dairy products and start making humans do it instead. Right? Maybe I’m ignorant here, but I don’t think you can run to a breast milk factory where women willingly line up to pump their breast milk into bottles for mass consumption. I mean, where does PETA suggest we get this breast milk from? Again, maybe I’m just ignorant here. But PETA’s complaining that cows are being forcefully impregnated in order to get their milk, and if we were to stop doing that and start using breast milk… wouldn’t we technically need to start doing the same thing to women? How else would they be getting the mass quantities of breast milk to use for their ice cream? What are they suggesting, that we open human breast milk factories? Yeah, that’s a great idea. Where’s the outrage from NOW and the feminists? Oh yeah, it doesn’t involve abortion, so it’s not anti-woman. Whoops, my mistake.

As usual, PETA wants humans to suffer instead of animals. Let’s keep the cows from suffering… human suffering, though, no problem!

PETA does not seem to be able to grasp the concept that humans are different than animals. There is a vast difference between milking a cow and milking a woman. It’s sad, albeit not surprising, that PETA can’t see that.

Of course, maybe their brains have just shrunk from their lack of meat. I still say it would explain a lot.